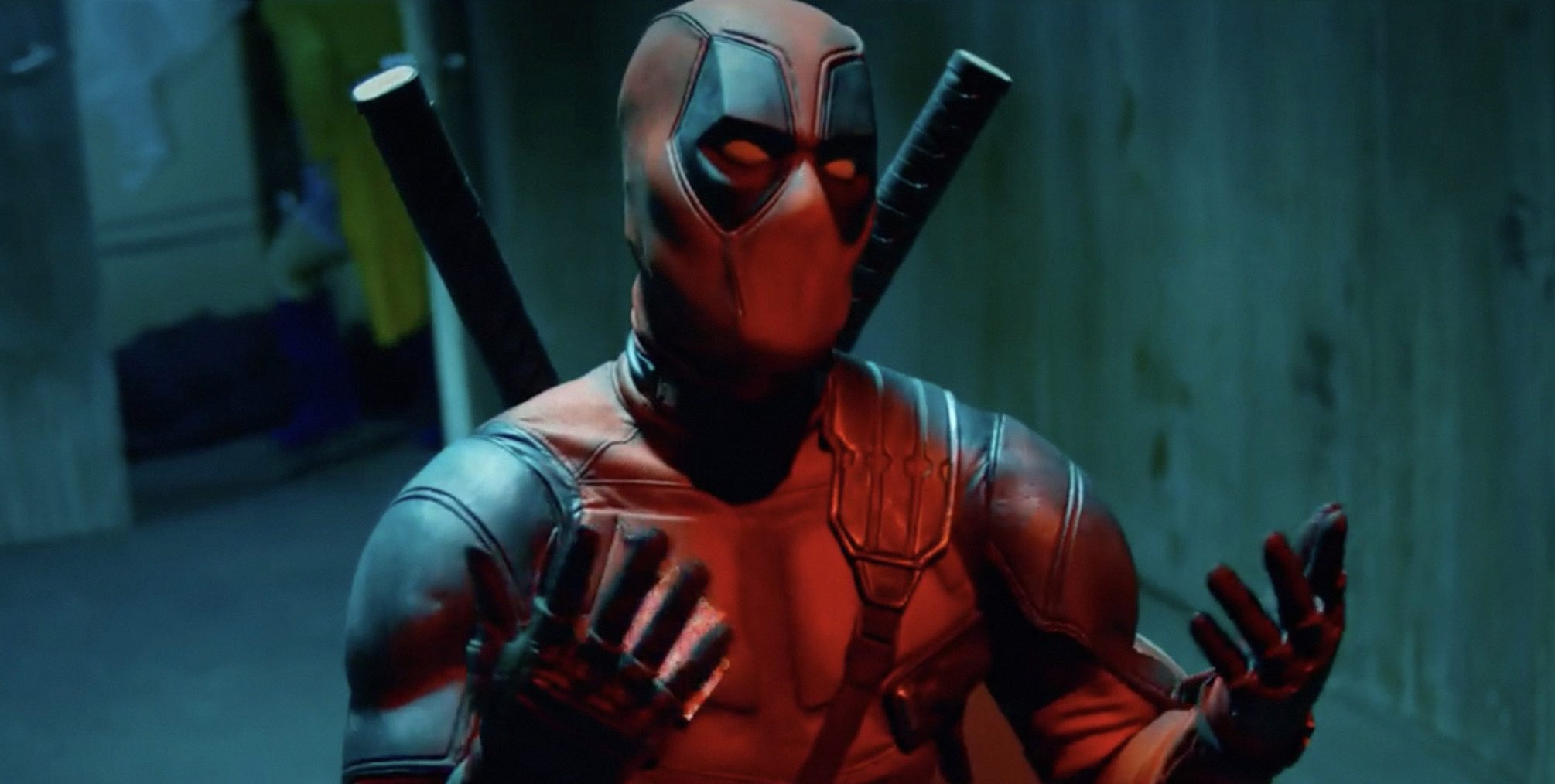 With the success of film sequel Deadpool 2, the popularity of the crazed Marvel character shows no sign of slowing down any time soon, and The Merc With A Mouth continues to be a massive cosplay inspiration for many, particularly video and fan films, as demonstrated by the superior new parody film Deadpool The Musical 2.

Created by Julian Higgins, Michael Parker, Brian Danner, and Paul Bianchi of Zamurai Productions as a sequel to their 2017 viral musical mash-up of Deadpool and Beauty and the Beast song “Gaston”, this time the filmmakers have pulled out all the stops to create an insane action-filled fan-film epic with a huge cast of cosplayers and stunt people. As they describe, “watch as Deadpool sings and slays his way through some all-time favorite Disney movie songs and superhero teams, from the X-Men to the Avengers and more!”

With plenty of movie-quality costumes, from Deadpool’s screen-accurate suit to X-Men uniforms for Wolverine, Rogue, Cyclops, Jubilee, and Beast, to a complete roster of the Avengers, plus deep-dives like Puck and Sasquatch from Alpha Flight, it’s cosplay heaven, even if it is R-rated. So perhaps you shouldn’t watch it at work. Or at least, put on headphones.

The team responsible for costumes was led by Wardrobe Supervisor Bridget Desjarlais, with Christy Hauptman stitching some of the specialty costumes, and additional costume work by Paul Bianchi, Jo Crandall, and Professional Cosplay. “A LOT of effort went into making them,” says Executive Producer Michael Parker. “Given the quality of the Deadpool suit, it was VERY important that every character have a movie-quality costume.”

“Bridget Desjarlais worked on the Morlocks and The Hand, as well Nick Fury and a multitude of others with Christy. Paul Bianchi designed the Puck, Sasquatch, and Rogue costumes. Jo Crandall was critical to the Iron Man suit, which was specially created for the shoot. I personally worked on Captain America and Black Widow, and other costumes were brought in by the actors themselves. Sword Fights, Inc. brought in the stunt team and the costumes for the Mercs, who Deadpool laid waste in the opening ‘I’m Deadpool’ song. And for Beast, we had the guy who did the make-up for Beast on X-Men: Last Stand.”

With their previous musical parody racking up numerous awards, including a Webby for Best Writing, and reaching over 21 million views across YouTube and Facebook, the sequel no doubt promises even more notice. 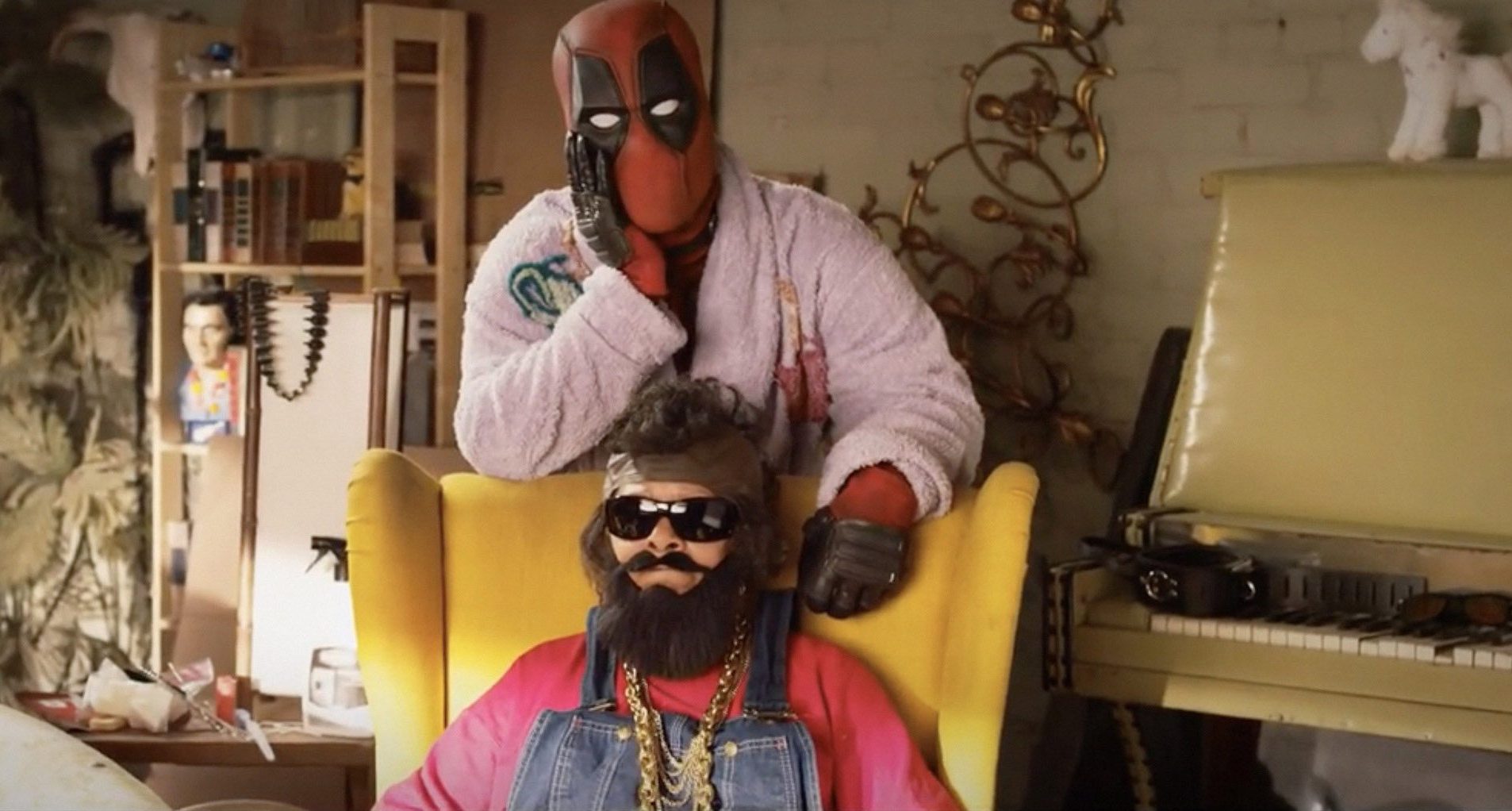 Official Disclaimer:
100% Unauthorized, Not-For-Profit Fan Film. Not intended for commercial use. Characters/trademarks are owned by 20th Century Fox/Marvel Studios/Walt Disney Pictures, and this fan film is not connected in any way to said companies.

Based on Music by ALAN MENKEN

Based on Lyrics by HOWARD ASHMAN