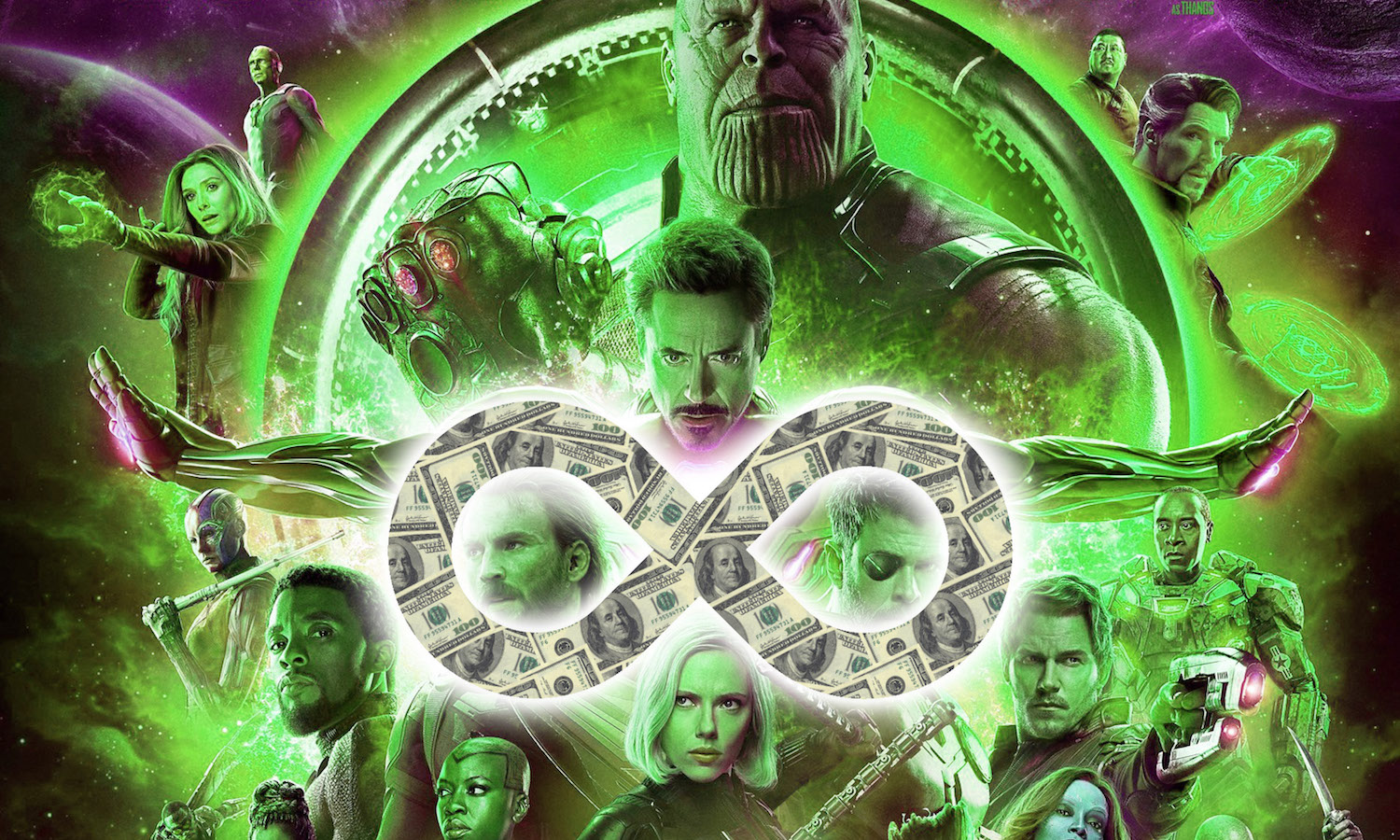 For those that thought Marvel might have finally met their match and wouldn’t pull off their latest challenge to themselves, or who thought that this could finally be the big miss in an unimaginable string of mega-hits, well…forget it. Against most odds and expectations, Avengers: Infinity War succeeds in delivering another huge-scale rousing team-up extravaganza, as Marvel once again swings big and scores bigger. The continual box-office records of Black Panther, still in theaters, has helped to propel even greater interest in the MCU’s latest. Plus, the film has yet to open in China, the biggest global movie market after the US, so the new Avengers may likely surpass Panther as the top-grossing superhero film.

All this ensures that even after next year’s Avengers 4 finale, the MCU will continue for another decade, as Marvel Studios head honcho Kevin Feige has announced more films in the development pipeline all the way through 2025, including sequels to Spider-Man, Doctor Strange, Black Panther, and Guardians of the Galaxy. With anticipation (and box-office) matching the high quality of these films, superhero fatigue is apparently still nowhere in sight.