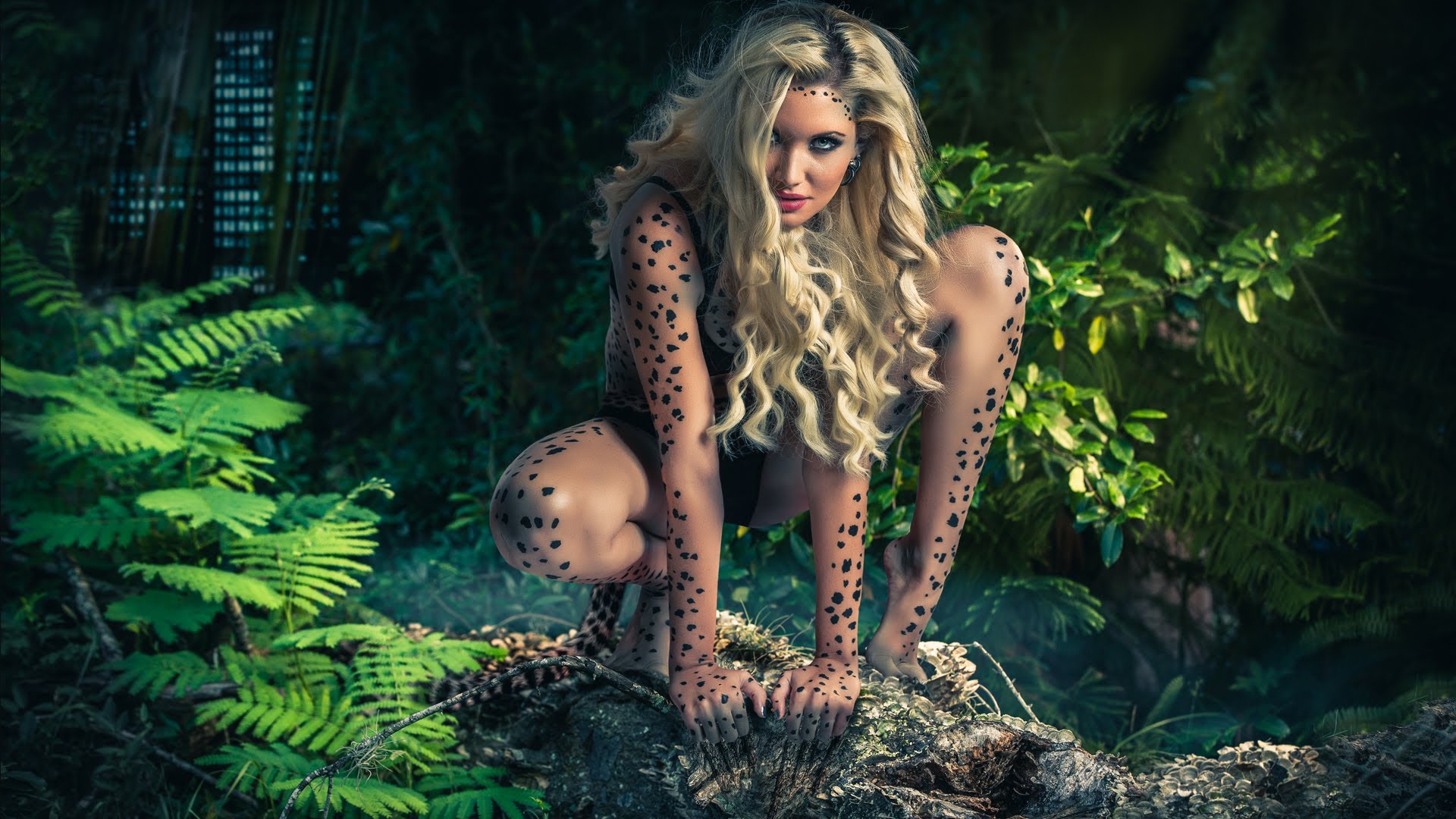 Batman has the Joker, Superman has Lex Luthor, but who is the nemesis of Wonder Woman, the third member of DC Comics’ Trinity? If you guessed Cheetah, then you, like the producers of Wonder Woman 2, got it right. Deadline has reported that DC and Warner Brothers are in talks with Saturday Night Live alum Kristen Wiig to portray the evil tabby in the Wonder Woman sequel. Gal Gadot will return as the Themysciran princess, and Patty Jenkins will again direct.

Now that we know who the film’s villain will be, we still need to know which version. Unlike Luthor and the Joker, Wonder Woman’s main adversary has had numerous aliases and origins. The various (female) alter egos of the character have included socialite Priscilla Rich, her niece Deborah Domaine, and archaeologist Barbara Ann Minerva, the current comics version. 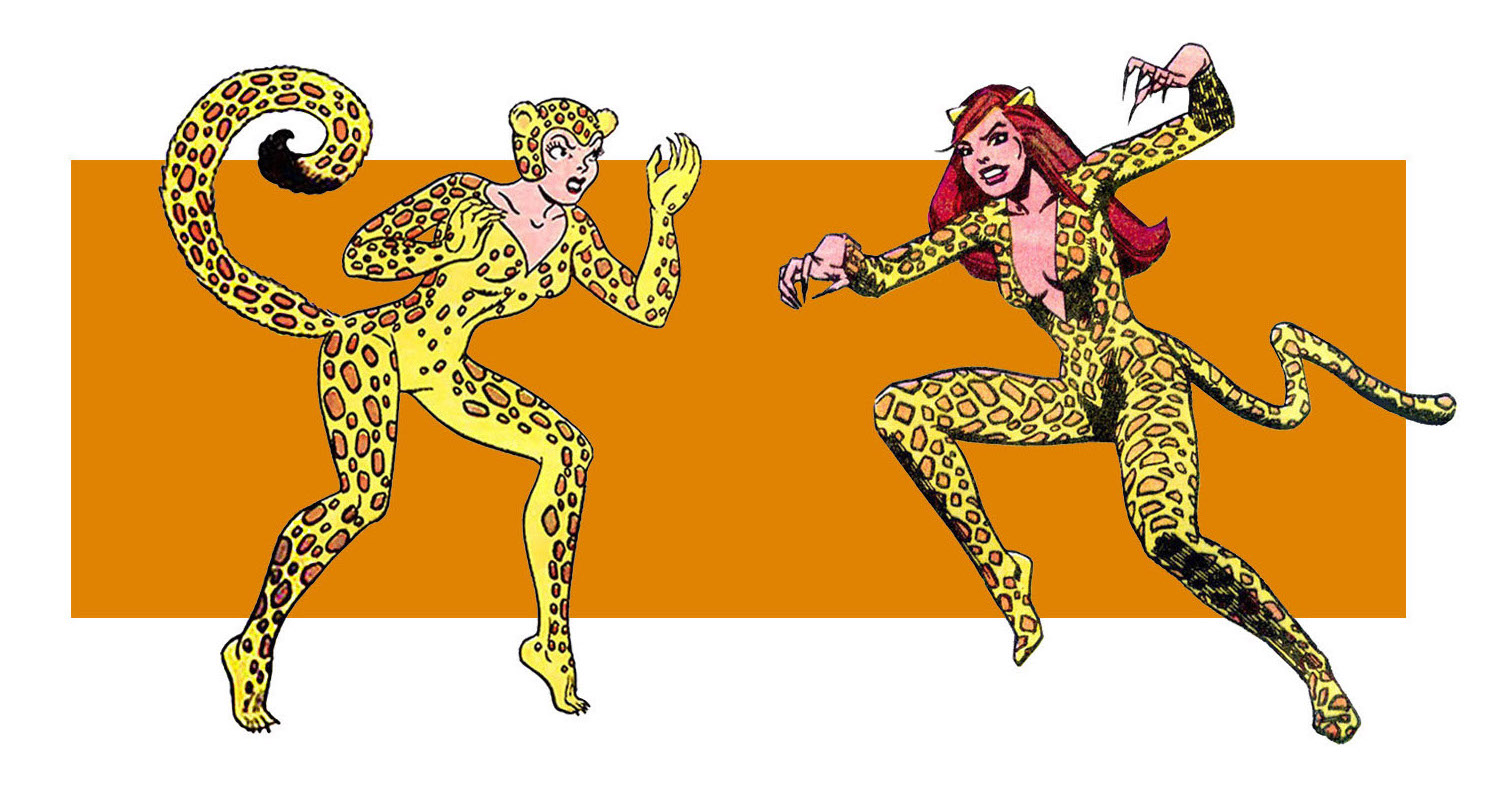 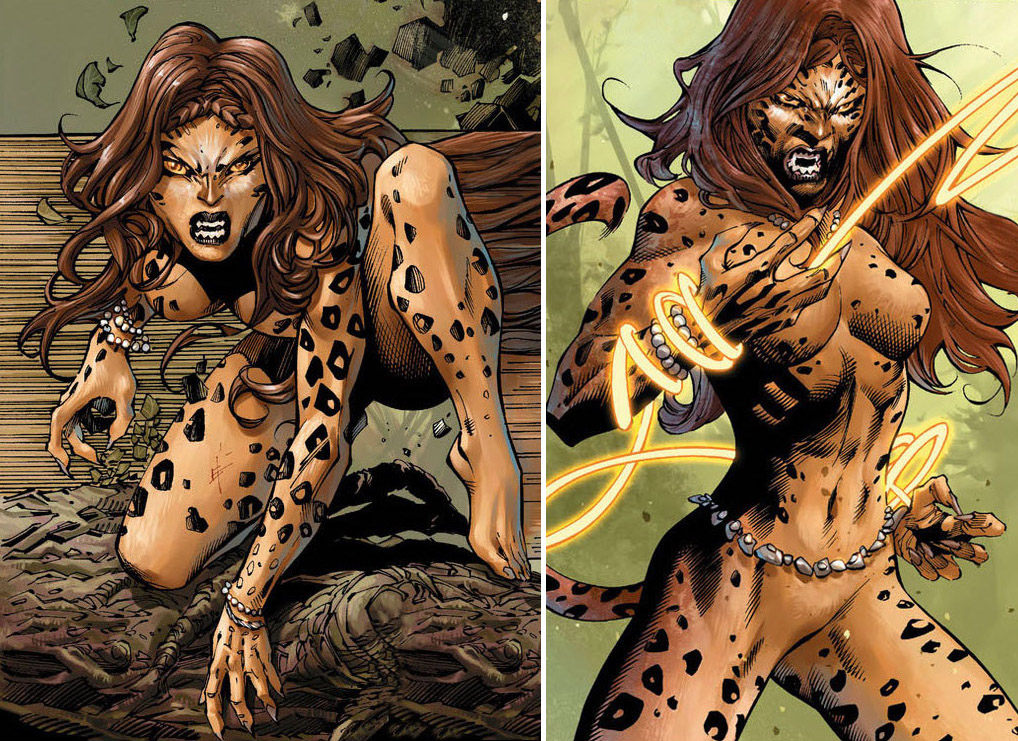 Minerva is the most modern, and her relationship with Diana the most complex, so that’s where the smart bets are being placed. The latest Cheetah also boasts the most sophisticated costume, inasmuch as she doesn’t wear a costume, she just goes full-on fuzzy-wuzzy. The Silver Age Cheetahs wore a jump suit that resembled less a femme fatale and more a furry. 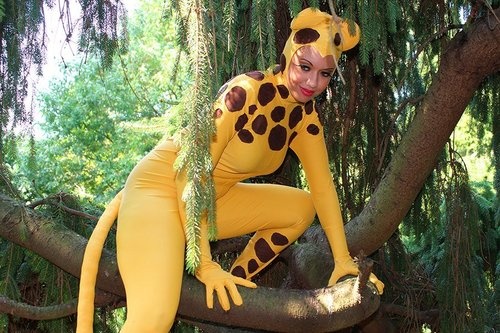 Unlike her Silver Age predecessors, the later Cheetah is super-powered, imbued with enhanced strength, agility, and sets of claws and fangs the better to rend you with. All that imbuing was done by either the plant god Urzkartaga or an unnamed Goddess of the Hunt, depending upon whether you roll with DC’s Post-Crisis or New 52 continuity. Either way, the villainess is written as the opposite number of Diana’s Greek pantheon-buffed Amazon princess. 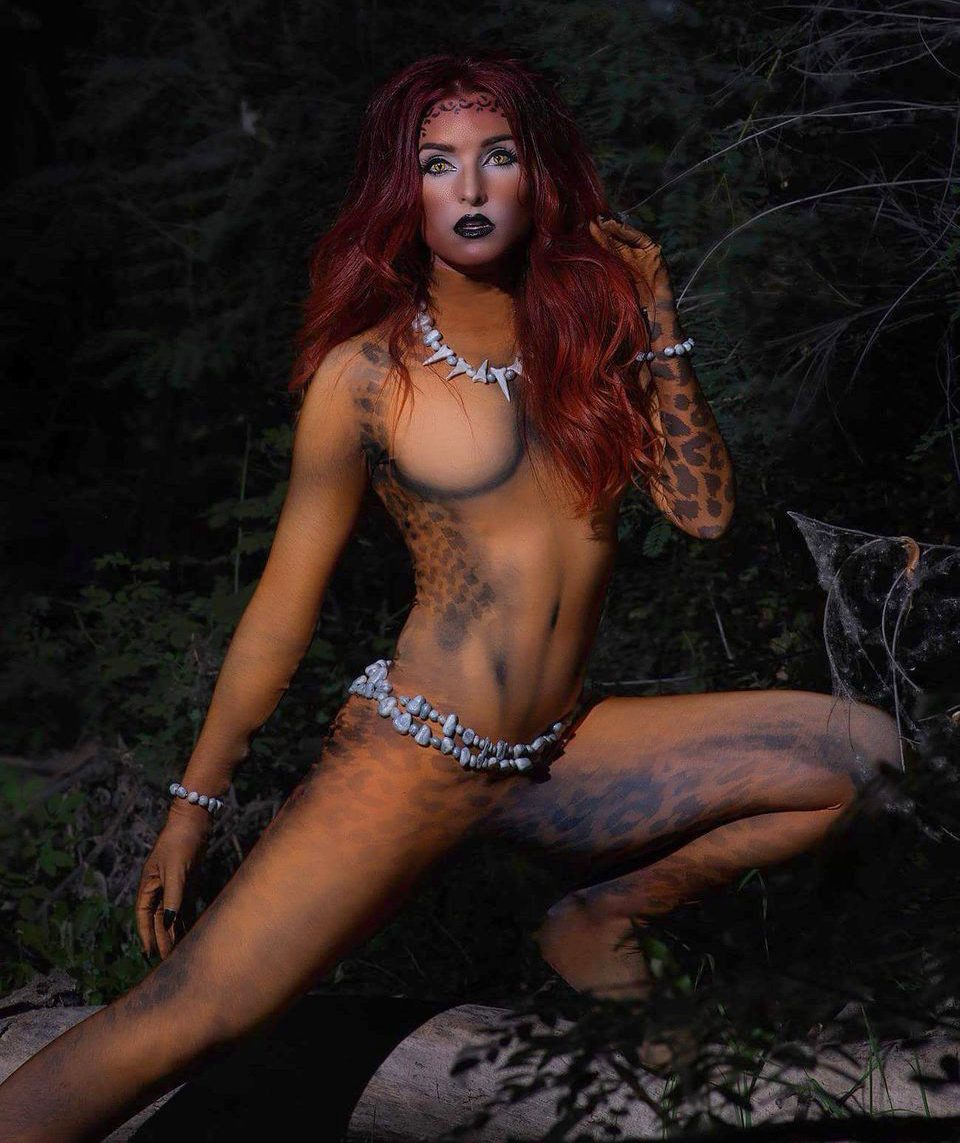 Alkali Layke as the modern-day Cheetah 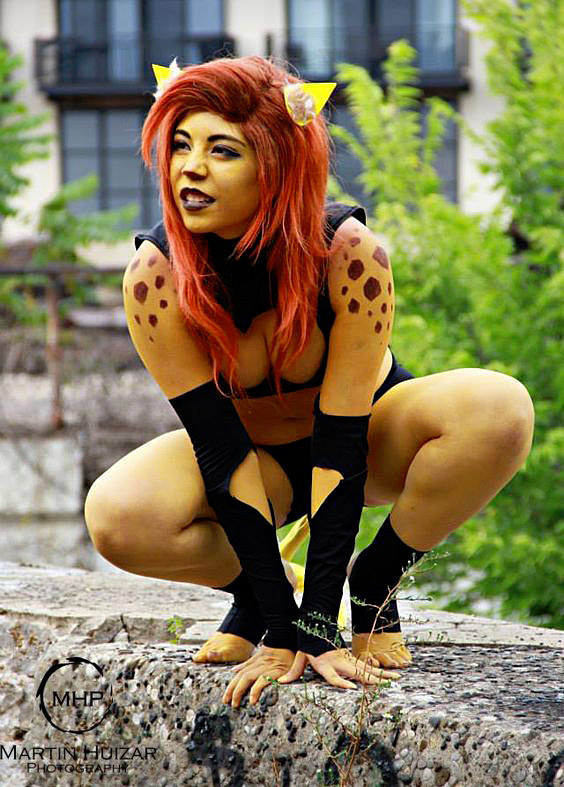 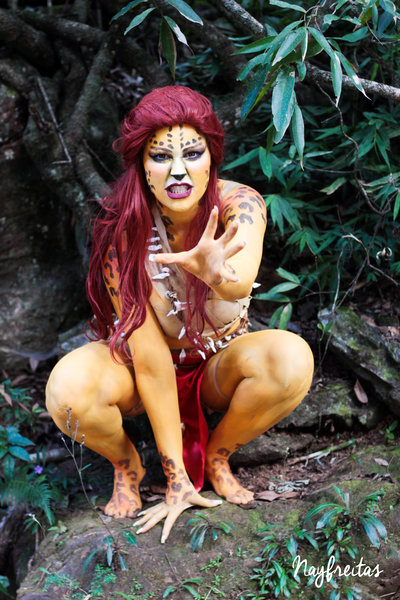 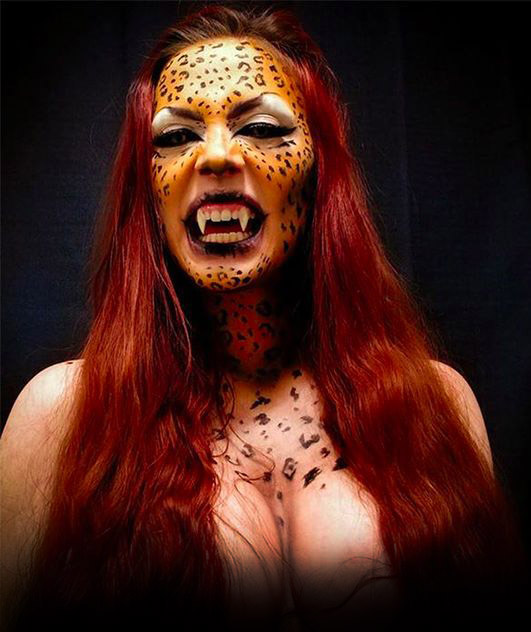 Clearly, cosplaying the modern Barbara Minerva Cheetah is all about the makeup. Below, renowned cosplay photographer David Love takes you behind the scenes at a Cheetah cosplay shoot, during which makeup artist Elia Lizcano transforms model Stephanie Alicia into the infamous were-cat.

Wonder Woman 2 is scheduled for release on November 1, 2019.