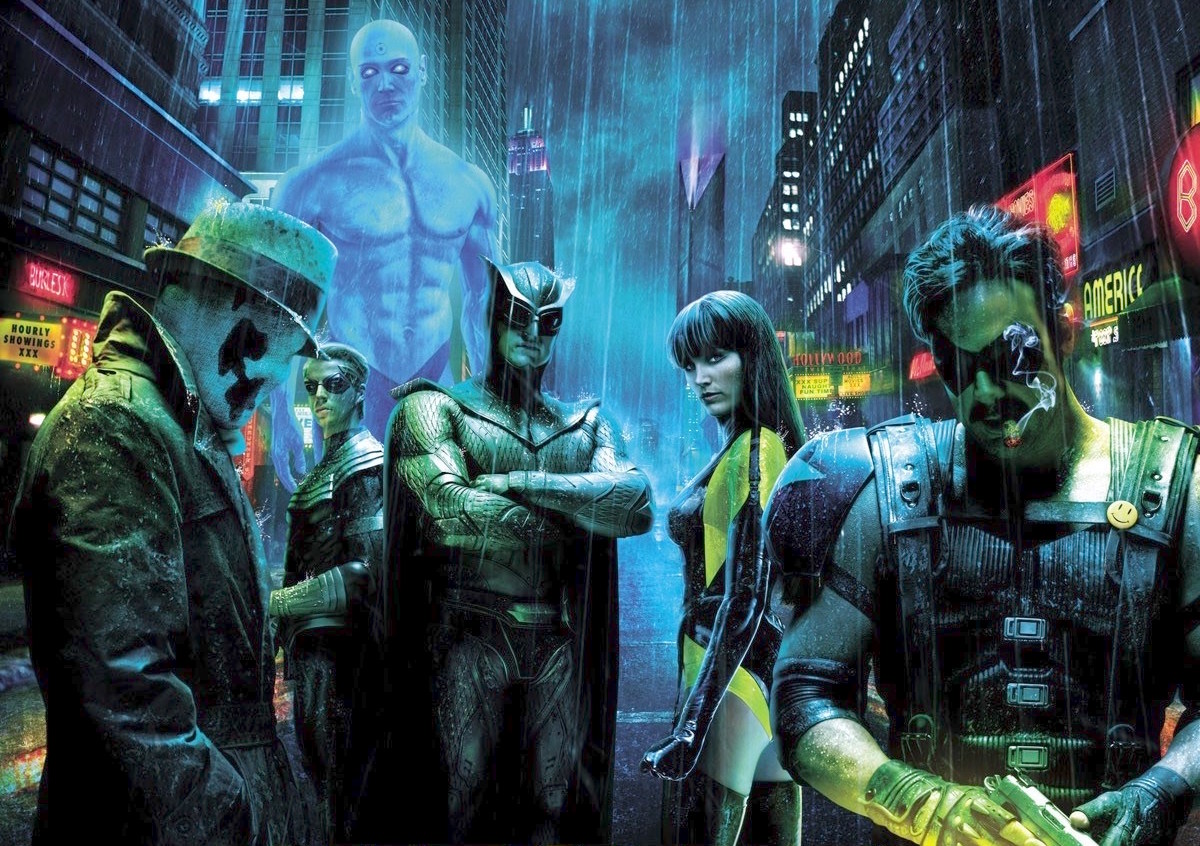 After some speculation, a new series adapting iconic graphic novel Watchmen is now in production at HBO. With signature shows like Game of Thrones winding down, they are potentially looking to the classic comic as the next big thing in prestige shows. According to Variety, experienced director Nicole Kassell (The Leftovers) has been selected to direct the pilot episode, with Damon Lindelof (also of The Leftovers) as writer and showrunner.

As fans point out (especially those dissatisfied with the 2009 Zack Snyder film), this long-form format is more suitable for the original graphic novel, which was first serialized in twelve monthly installments. A series with less time constraints would conceivably incorporate more backstory of the series’ beginning 1940’s timeline as well as the supplementary elements like Under The Hood and Tales of the Black Freighter. These additional sections and characters could give cosplayers even more material to work from. No evidence yet if the expanded format will result in an expansion of character and costume design or if it will stay as faithful / slavish to the source material as Snyder’s version.

The original comic novel created by Alan Moore and Dave Gibbons in 1986 was one of the most celebrated and beloved series in history — their bold deconstruction of the superhero genre made the leap to ‘legitimate literature’, ending up on many bestseller lists.

At the same time, DC Comics is now publishing the series Doomsday Clock, their first sequel to Watchmen. After previous prequel series Before Watchmen met with middling interest in 2012, this one, along with HBO’s show, may find more favor with fans.