It is safe to say that not everyone was on board with the angsty makeover that Archie, Jughead, Betty, Veronica and crew got in The CW’s Riverdale TV series. Take wholesome, cherished characters that have been around since 1941 (the gang debuted in Pep Comics #22), introduce murder, suicide, drugs, torture, and incest, and you’re certain to ruffle a few feathers. But it’s a hit! Whether you interpret that as evidence that America is finally lightening up, or that western civilization is on a rocket sled to Hell, is between you and your bartender. 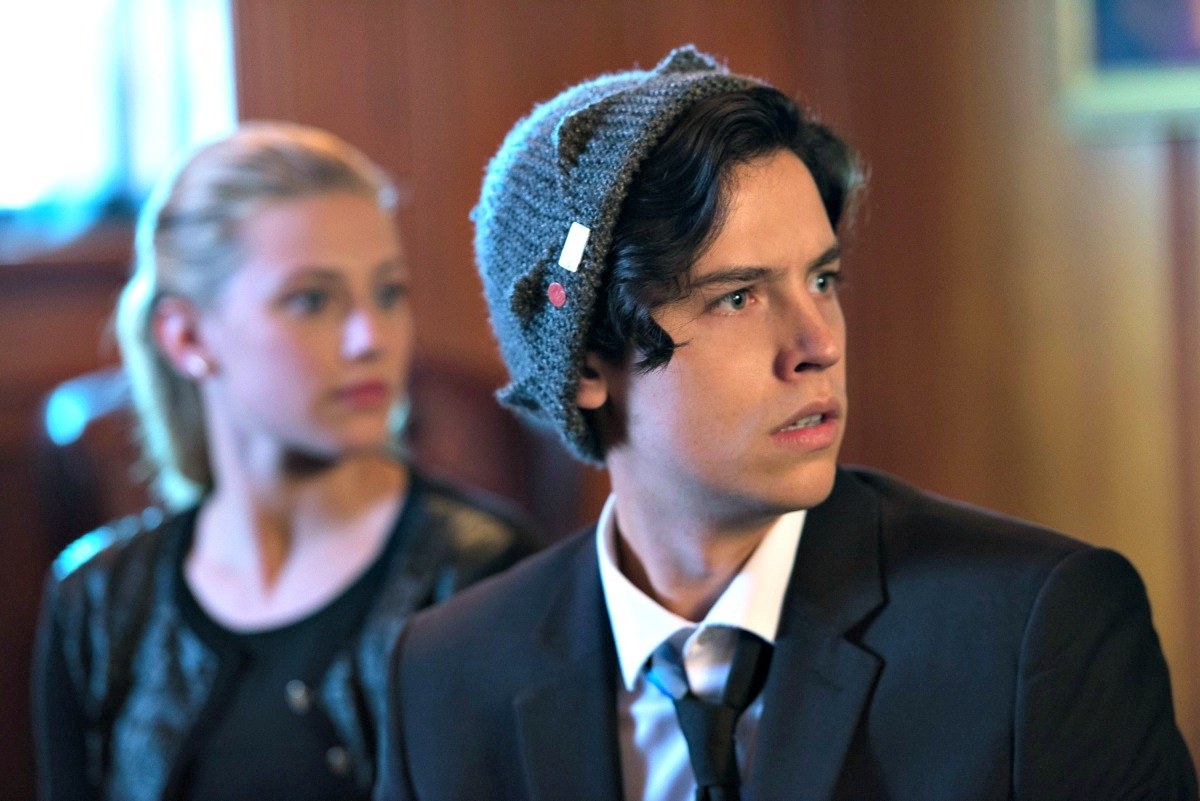 One curious sartorial side effect of the Riverdale rage is a run on whoopee caps in suburban malls across America. The curious crown-like hats that Jughead has made famous for well over 70 years, now re-booted as a curious crown-like knitted beanie worn by Jughead actor Cole Sprouse, are flying off the shelves at Hot Topic. 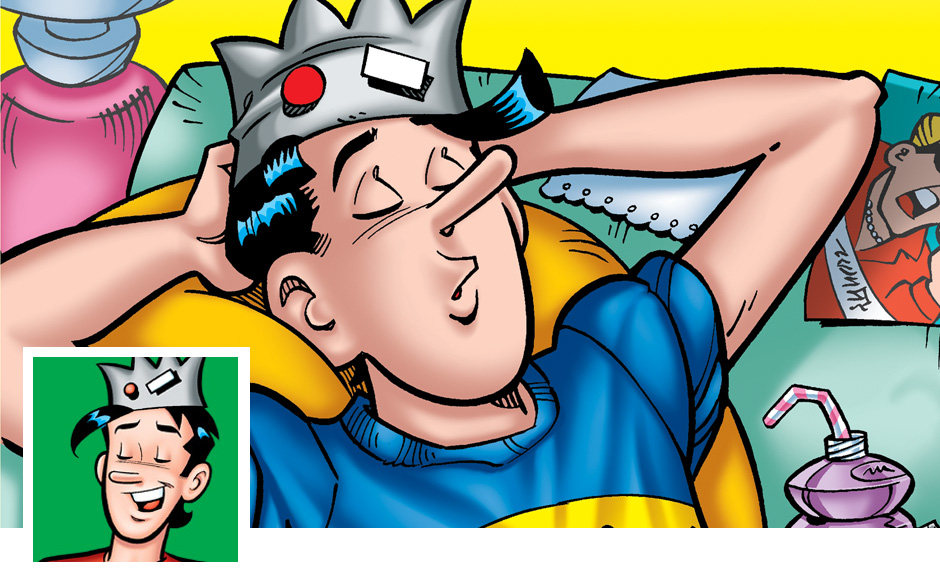 Wait, “whoopee cap?” Yes, Juggie’s trademark headgear has a name, and it is appropriately un-dignified. Whoopee caps date from the late 1930s/early 1940s, an era when, if you weren’t wearing a hat, there was something really, really wrong with you. Those felt fedoras were ubiquitous, but their design would interfere with the close work done by mechanics and factory-workers of the time. So the working class tore the brims off their fedoras and flipped the ragged edges up. 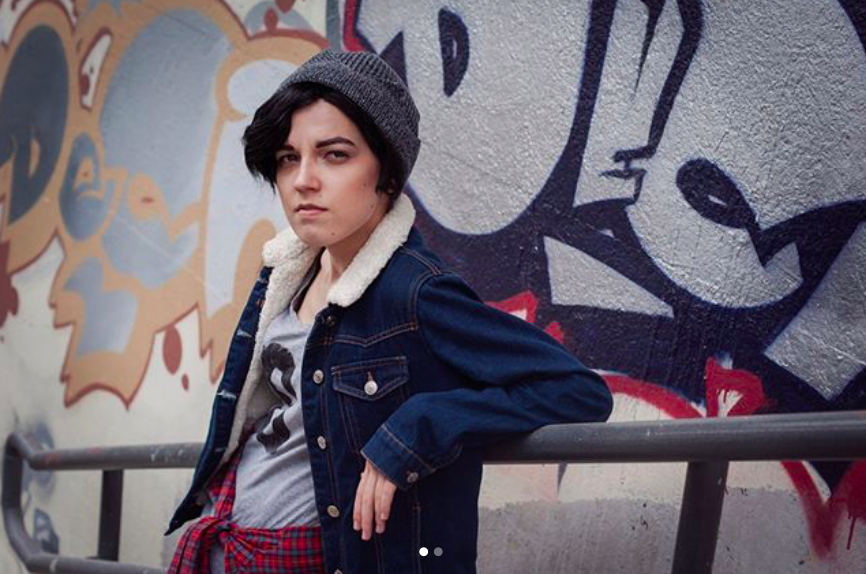 The children born into the working class would inherit Dad’s hand-me-downs and personalize them with pins, buttons and medals much the same way youth of today decorate their backpacks. Pop culture’s second most famous whoopee cap debuted in 1938’s proto Bowery Boys film Angels with Dirty Faces atop the head of a young Leo Gorcey. 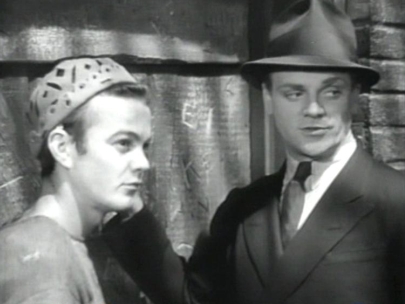 It starts to make sense when you read the very early comics. Jughead Jones, as created by the class-conscious John L. Goldwater, was a dese, dems, and dose Brooklyn-accented tough guy meant as counterpoint and foil to the rich snobs Veronica Lodge and Reggie Mantle. Over time, the plots became a little less socially charged, and Jughead became more of the goofy philosopher we know and love today. Most importantly, he got to keep that hat. 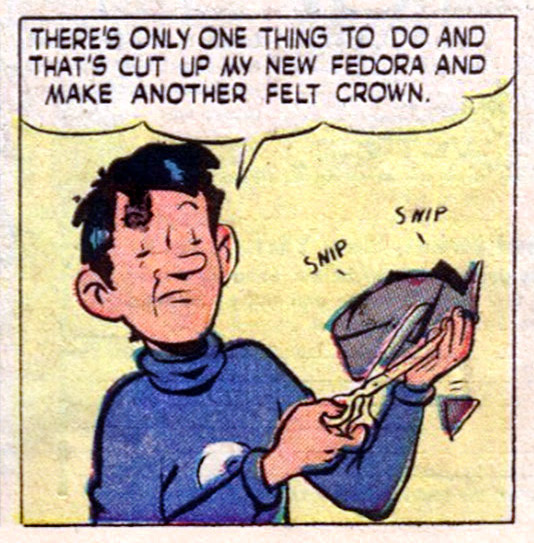 Long-time readers of Archie comics also know that Jughead’s cap is lucky – that’s the reason he is very rarely without it. With a little bit of effort you can share in his luck by creating a Jughead-esque whoopee cap of your own. In the video below, crafter HaveYouMetAshley walks you through the simple process that you won’t need to be a Dilton Doiley to master.