Cosplay: Behind the Mask is a documentary film that explores cosplay culture through the eyes of a group of talented and passionate cosplayers, presenting a nuanced look at the world of cosplay from different perspectives. 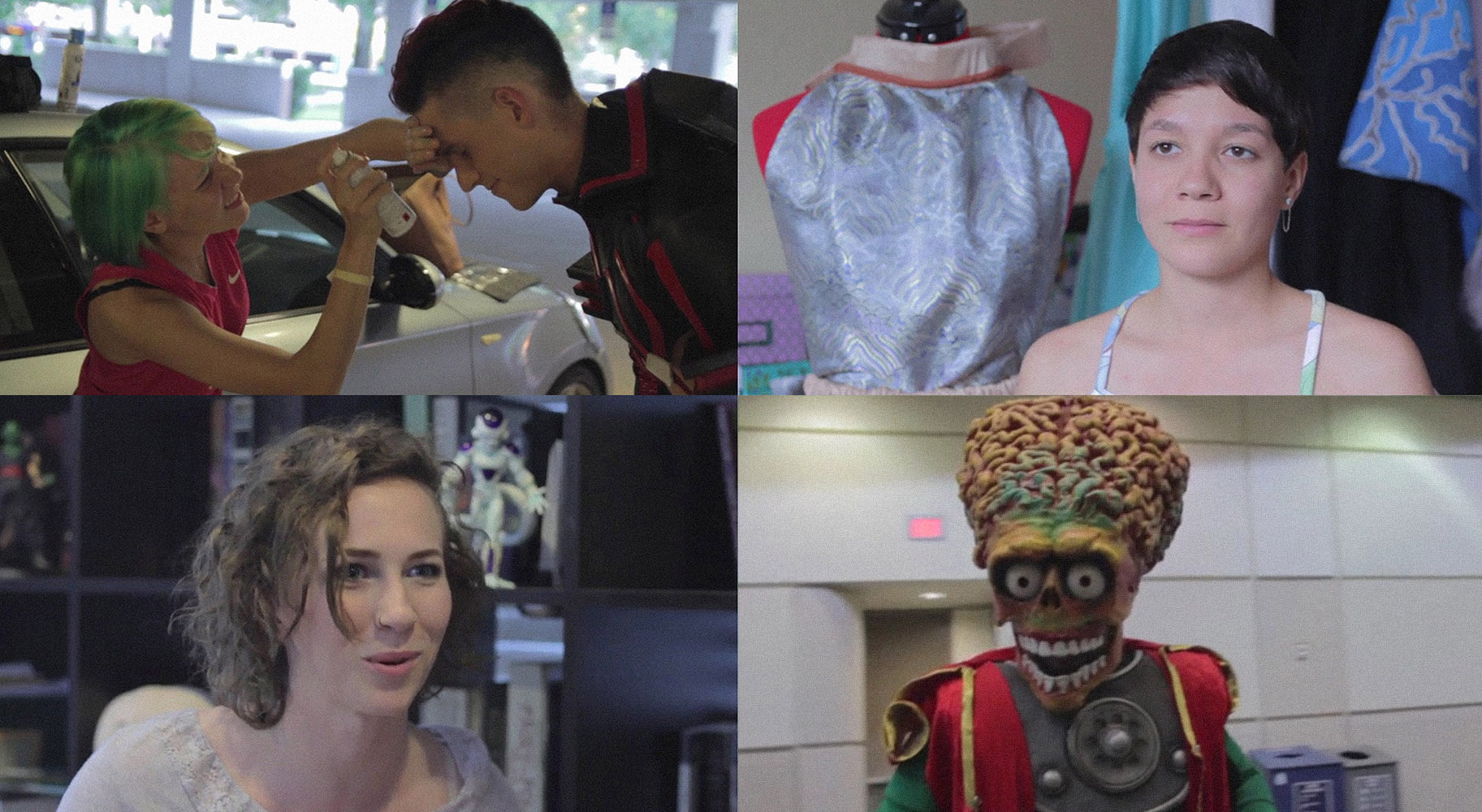 FestivalReviews.org calls it “Bright, colorful and fun, while still being deep, meaningful and thought-provoking.”