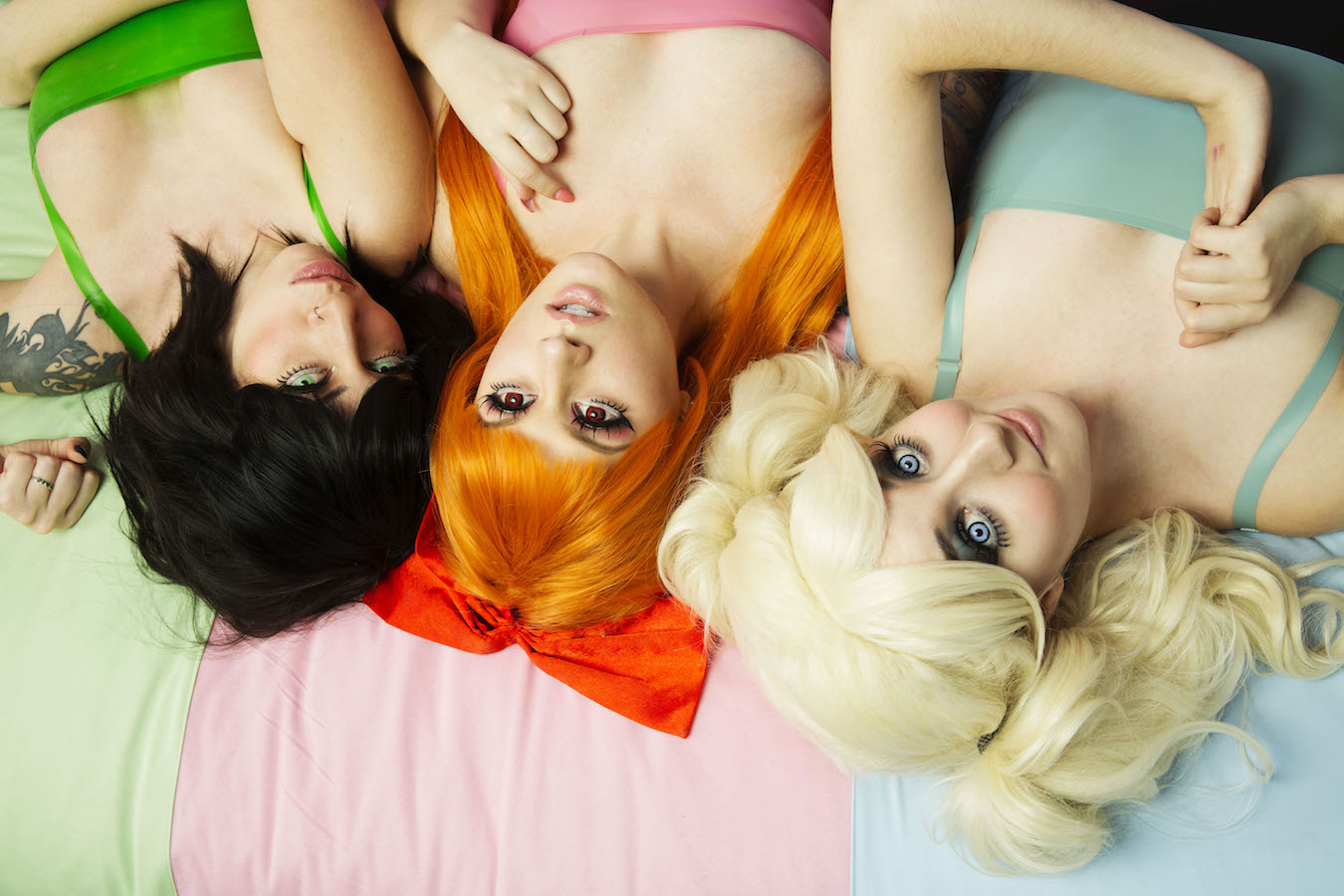 This year the Powerpuff Girls amazingly celebrate their 20th anniversary, as still one of the most beloved cartoons ever, appealing to girls and boys, kids and adults. A host of events will mark this milestone, such as new episodes and the return of fourth sister Bliss, as well as a rollout of PPG-inspired fashion collections from noted designers The Dots, Efisio Marras, and Alessandro Enriquez. With all this activity from our favorite animated superheroes, now’s the perfect time to present the 20 Things We Love About The Powerpuff Girls!

1   The iconic and way-rockin’ theme song by Bis.

2   Probably one of our very first cosplays growing up. Show of hands: who DIDN’T dress up as one of the Powerpuff Girls at least ONCE for Halloween?

4   The awesome friend/sibling dynamic between the girls. “And we’re not afraid of anything as long as we have each other.” – Blossom #SquadGoals

5   Gave us an amazing and hilarious set of villains: Mojo Jojo, Sedusa, Princess Morbucks, The Gangreen Gang, and possibly the most terrifying and disturbing cartoon villain ever, Him!

6   All their accessories were color coordinated – even their musical instruments!

8   Some amazing guest cameos. Remember that time Ringo Starr wrote a brand new song for the Powerpuff Girls special? We do.

9   The absolutely best pun names. Come on: Sara Bellum? Abracadaver? Fibonacci Sequins? How can you resist?

10   Were originally called The Whoopass Girls, as creator McCracken first developed them as a cartoon short called Whoopass Stew while still in art school.

11   Showed us that behind every powerful man there’s a Ms. Bellum running the show.

12   All of the inappropriate adult humor, references, and homages that we can now appreciate.

13   Continuity! You never knew when a villain would return, or when a choice made in a past episode might affect a future plotline. 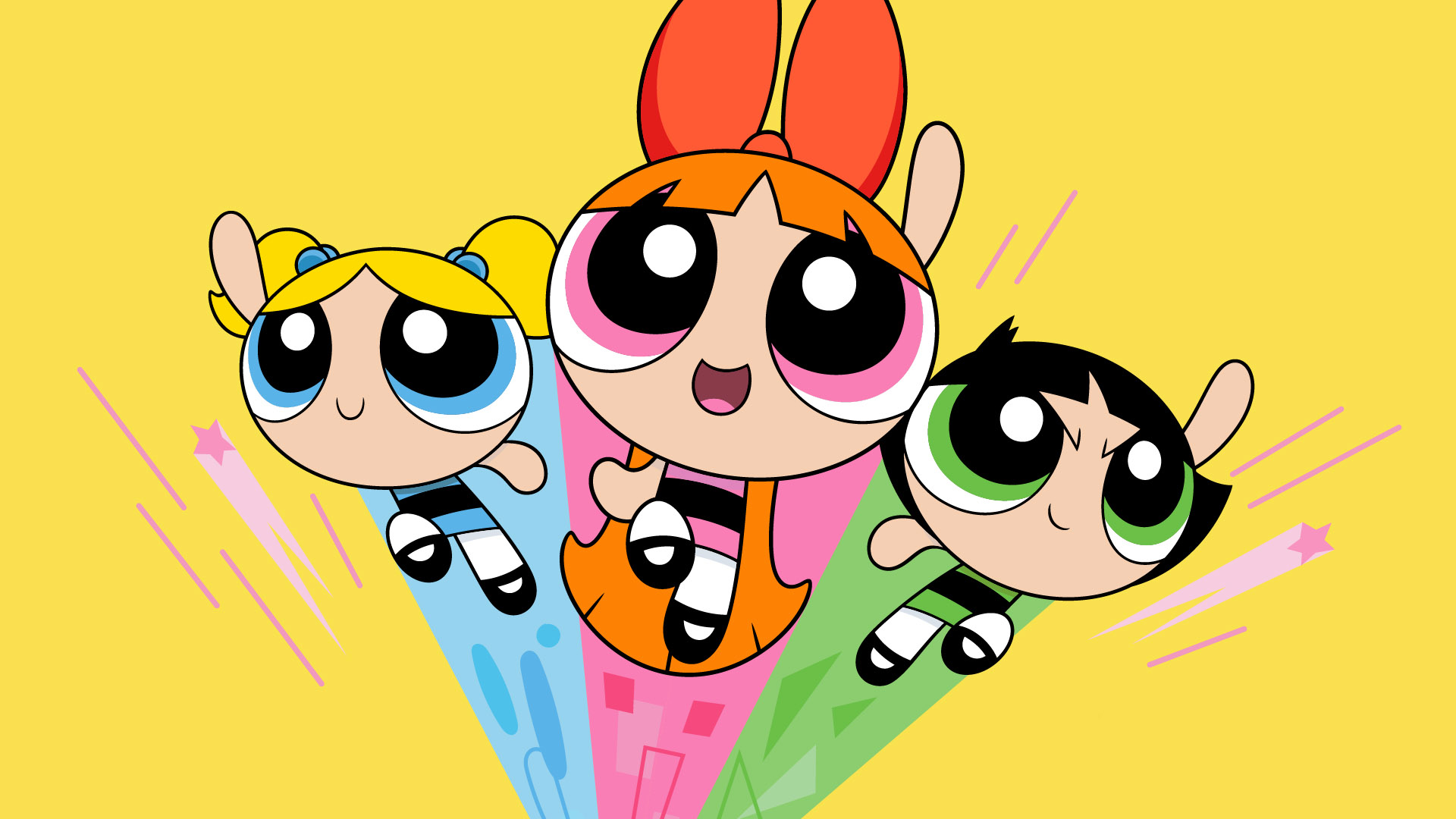 16   There was a Powerpuff Girl everyone could relate to. #ImABlossom

17   Needlessly ambitious: one episode was a musical rock-opera about a gnome as a religious allegory which got banned in America. Enough said.

18   Got serious about Real Life Problems — Sure, 99% of the time our heroes were off fighting crime and unraveling the plans of Mojo Jojo, but can we talk about how it seriously discussed feminism.

19   Featured a crossover with Dexter’s Lab when Major Glory and Valhallen of the Justice Friends appeared.

20   We basically all grew up to be Buttercup. 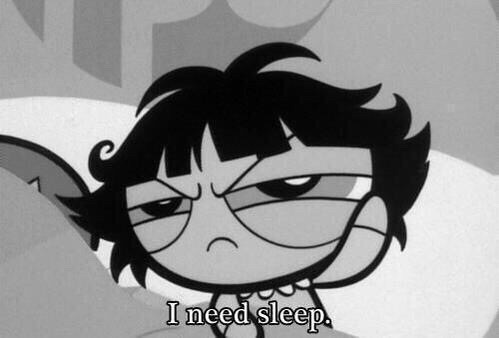