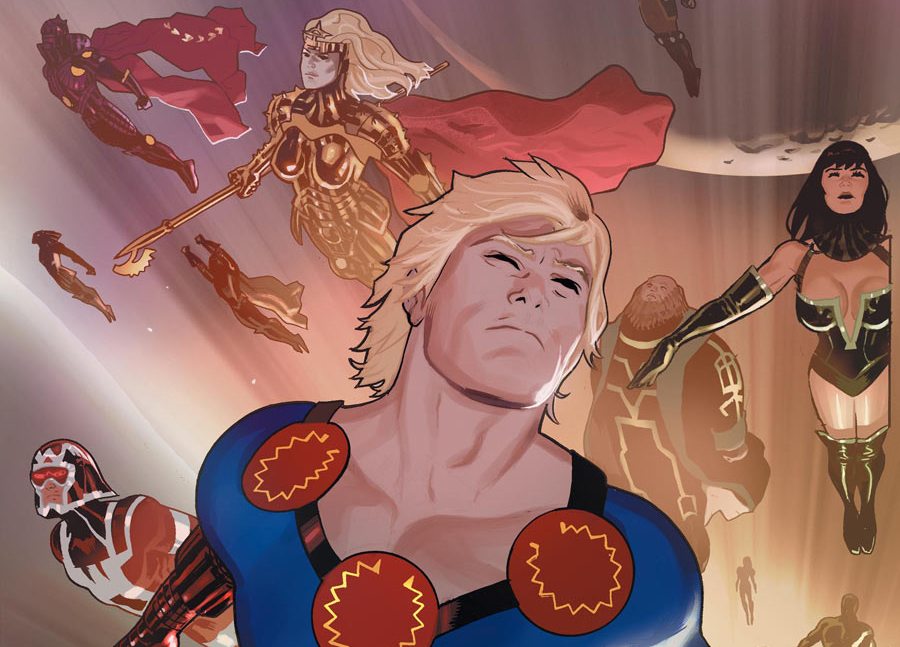 Marvel Studios honcho Kevin Feige has announced that The Eternals may play a big part of the MCU’s slate of films going forward in Phase 4. While everyone waits breathlessly for next year’s conclusion to Phase 3 with Avengers 4, the studio is continuing to look far ahead to their Next Big Thing. According to the Hollywood Reporter, Marvel has assigned writers Matthew and Ryan Firpo to begin bringing the sci-fi comic to the big screen.

Created by Jack Kirby in the mid-70’s, The Eternals was one of his last great comic series at Marvel, hooking his wild imagination to the then-popular Chariots of the Gods concept of ancient space visitations as the basis and inspiration for classical mythology. With its many, many characters, The Eternals has the potential to be as important to the MCU as The Avengers or Guardians of the Galaxy, and could conceivably lead to multiple films, taking the place that The Inhumans (also a Kirby creation) was originally planned to have. 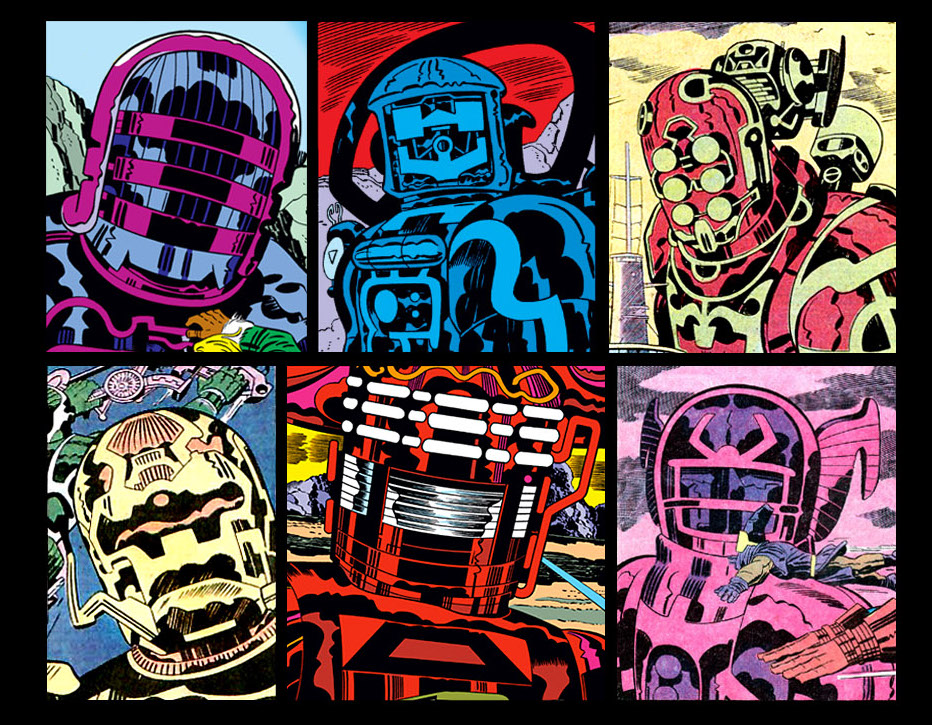 However, audiences have seen some of these creations on the big screen already: Designs based on Kirby’s Eternals work have been used in Guardians, (where we saw one of his Celestials sporting an Infinity Stone), and in Thor: Ragnarok, where director Taika Waititi and his design team went full-on Kirby throughout the film, faithfully basing many of the Sakaar guards and soldiers on his Celestials. 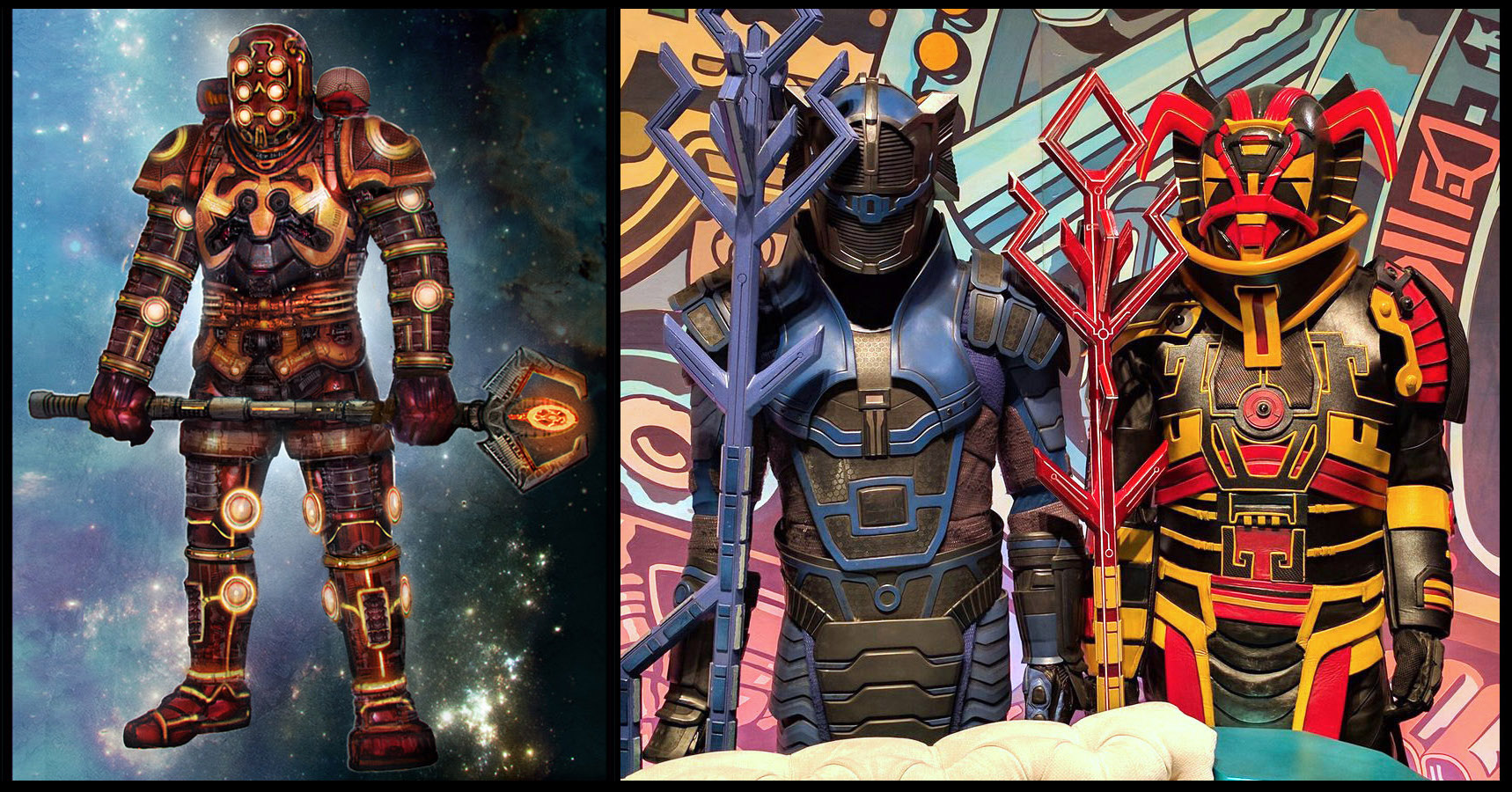 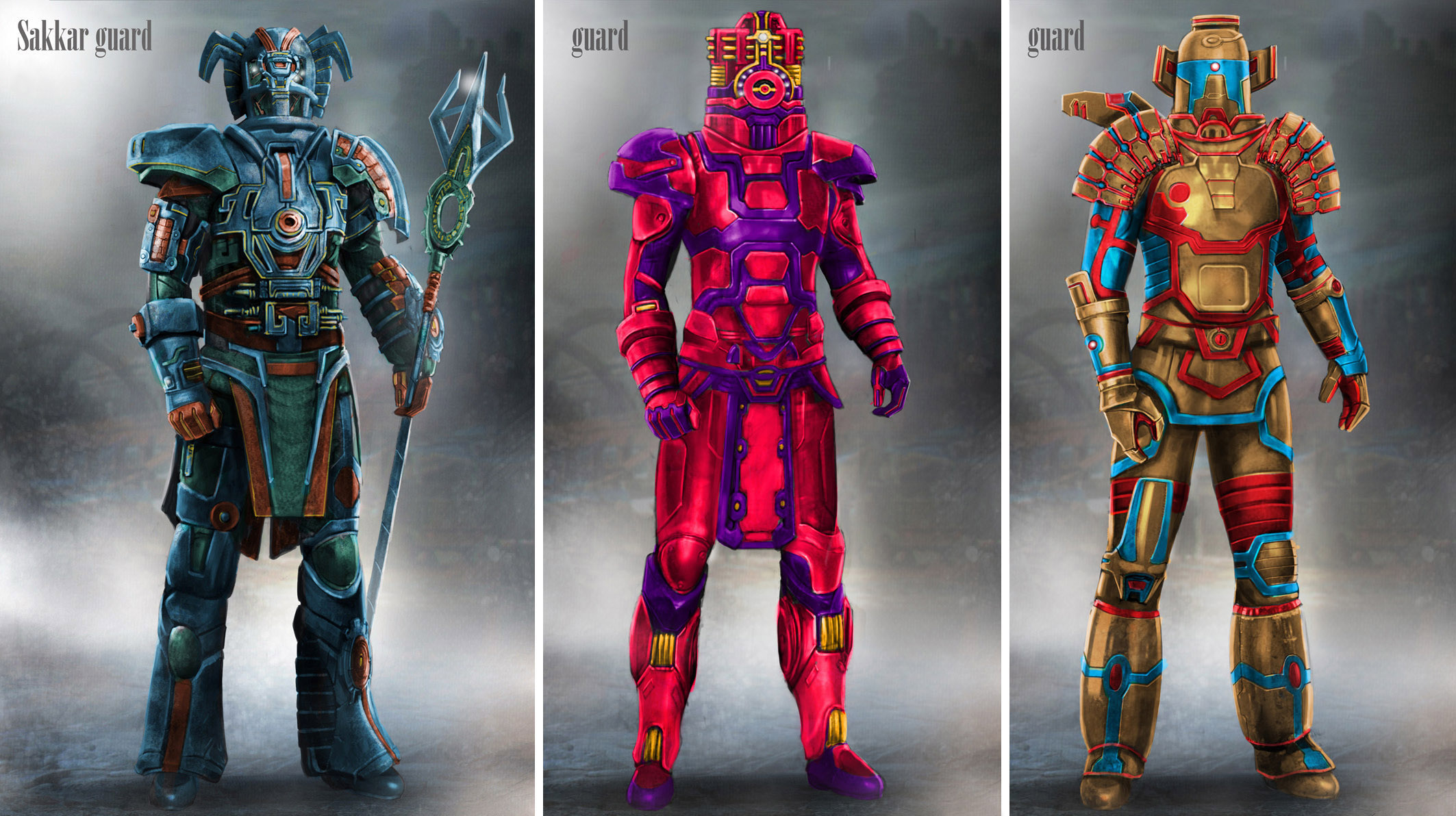 In any event, if this does in fact come to pass, we can add more of Kirby’s iconic character designs to everyone’s list of cosplay goals, as the cast of Space Gods, Eternals, and Deviants feature many wild costumes. Get started now and you just may finish these Kirby Kosplays before the beginning of Phase 4!