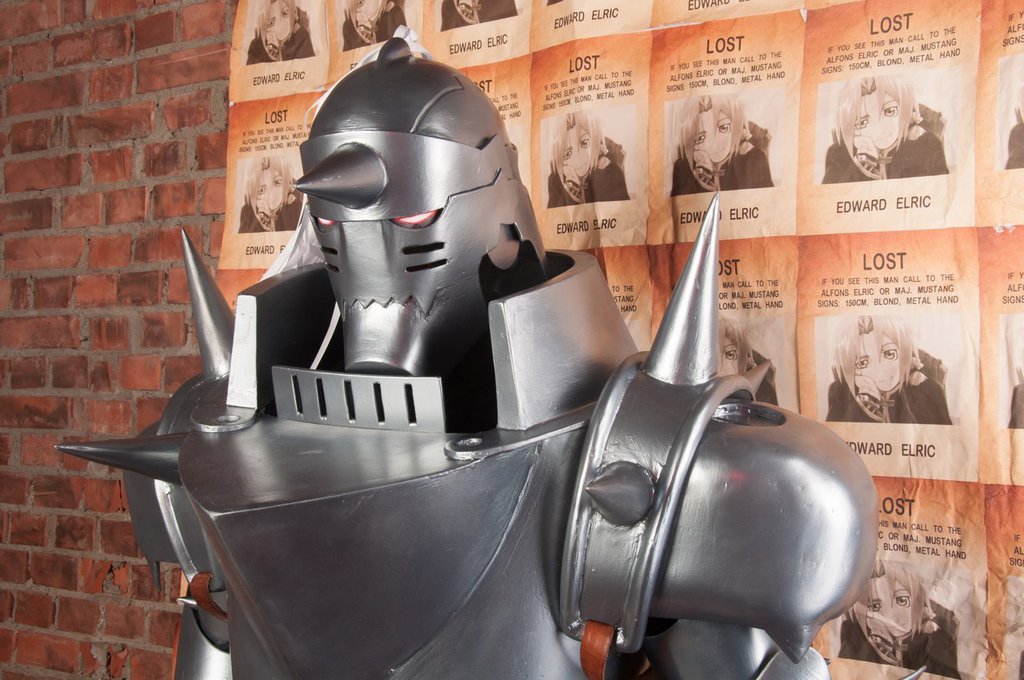 pAvel shows off his Alphonse Elric build from Fullmetal Alchemist

Hollywood has been mining comic books – that uniquely American art form – for the better part of a decade. Now Japan’s live-action movie industry, never what you could term a juggernaut in the best of times, is diving deeply into anime and manga for its source material as well. In fact, it’s not much of a stretch to say that anime and manga are keeping Japan’s movie industry alive. So you shouldn’t have been surprised to see that live-action version of the popular anime Fullmetal Alchemist being trumpeted atop your Netflix queue this week. 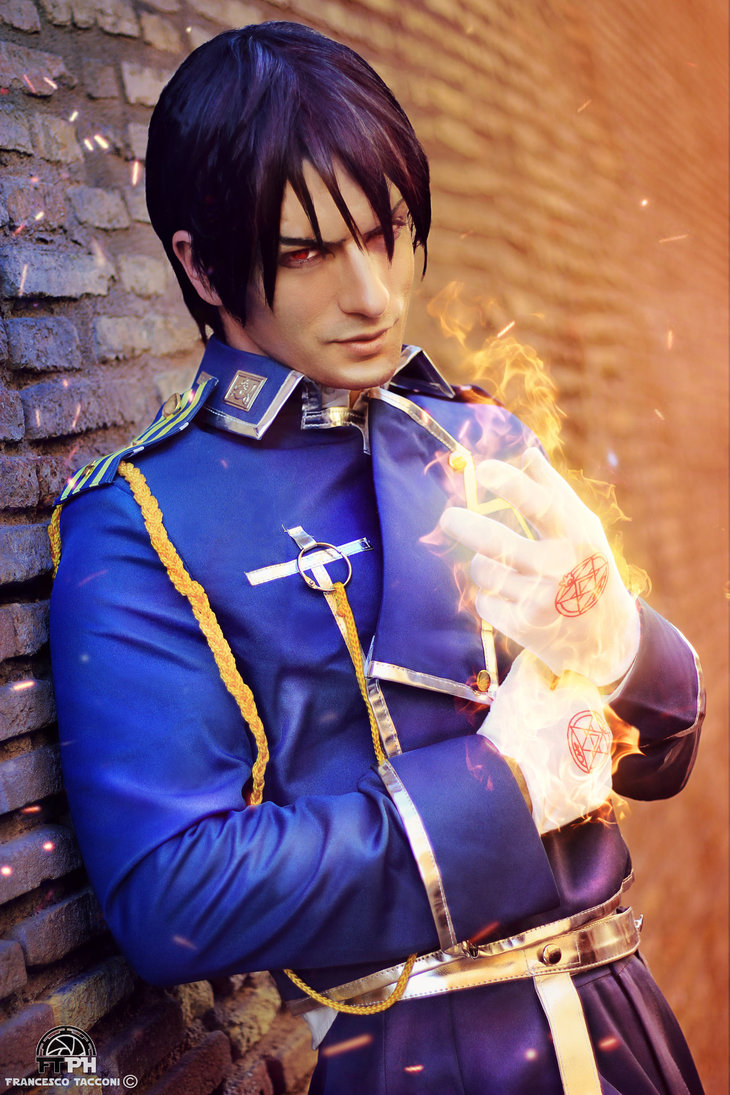 Fullmetal Alchemist, conceived by Hiromu Arakawa, debuted as a manga in 2001 and was adapted for anime in a 51-episode series just two years later. Sequels in the forms of a full-length anime film and a second TV series followed.

The subbed film premiering on Netflix is the first-ever live-action adaptation in the series, and was produced by Warner Brothers Japan. It’s the story of two brothers who try to use alchemy to resurrect their dead mom, an endeavor which every geek knows by now is destined to end poorly. 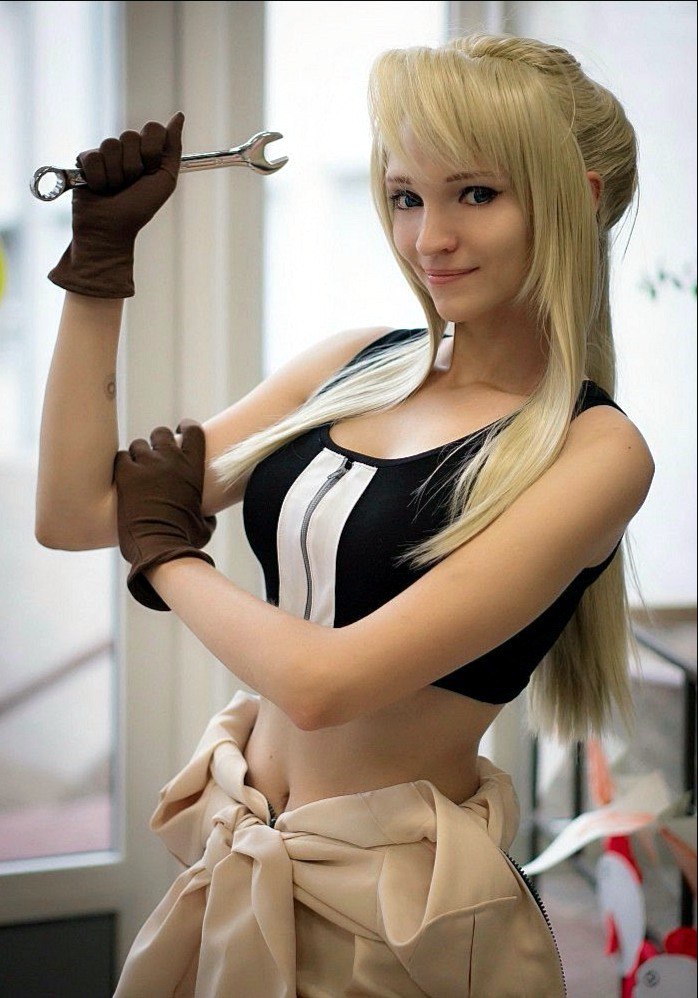 Cosplayers have always found Fullmetal a rich source of inspiration, with its mix of period costumes (What period? Does it matter…?), villainous “homunculi” who embody the seven deadly virtues, scheming sorcerer-scientists, and a big robot-looking protagonist who wants to be a real boy again. 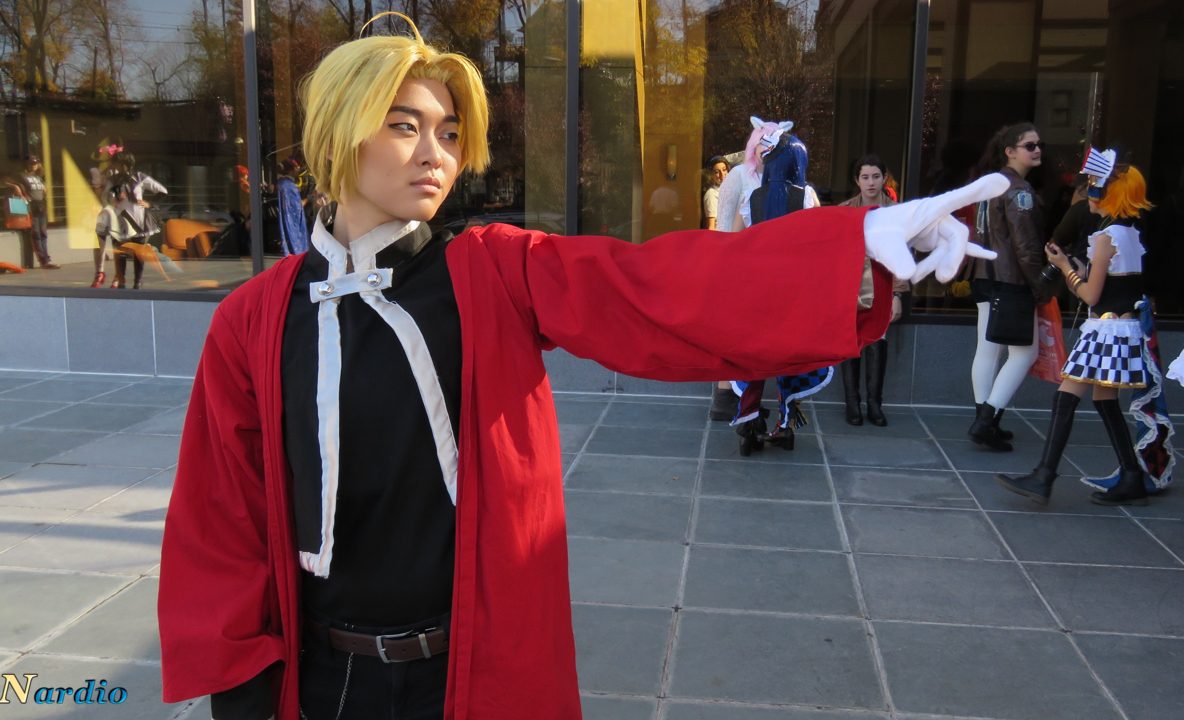 Fans may find the new production a little uneven – there was a lot of story to cram into 120 minutes – but the anime-to-live-action crowd will have plenty of opportunities to get it right. Voltron, Naruto, Battle Angel Alita, Gaiking, and, of course, Akira are all in various stages of live-action development by various studios. 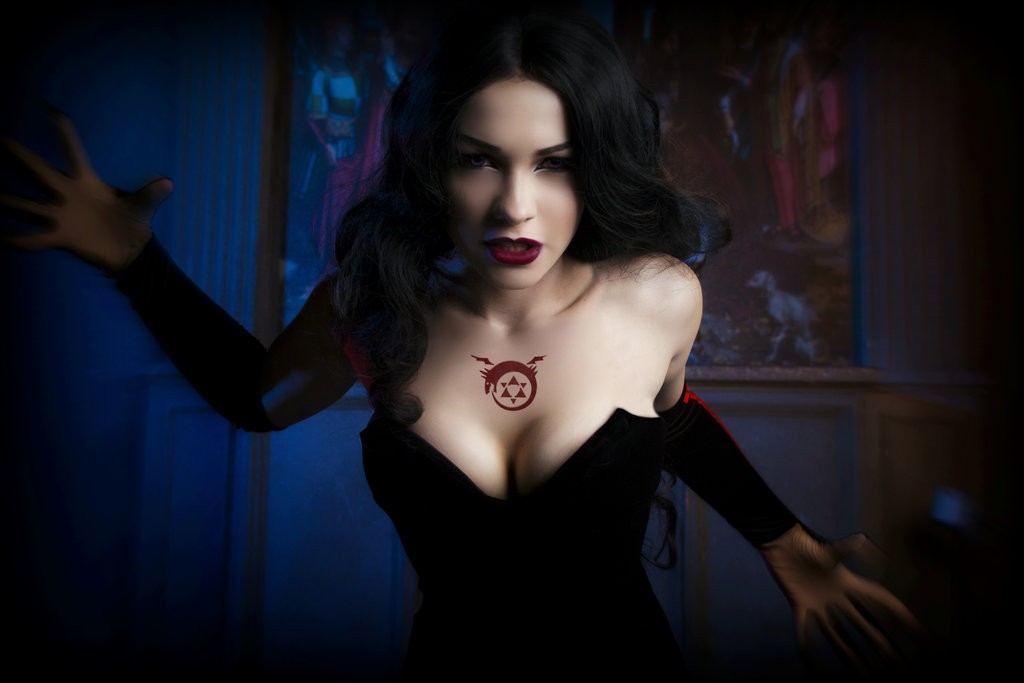 Be sure to stay tuned for that post-credits scene in the new version of Fullmetal, as Japan takes another cue from our American comic book films. Or just fast-forward ahead; it is Netflix, after all…