Just announced is the intention of Disney/Lucasfilm to produce yet another series of films set in the Star Wars universe. The new films will be written and produced by David Benioff and D.B. Weiss, the creators of HBO’s hugely popular series Game of Thrones, but will not continue the story from Episodes 7, 8, and 9. Their series promises to be more complex, with new characters and settings, but no guesses yet if any Expanded Universe ideas will surface.

This comes in addition to the new film trilogy that Star Wars: The Last Jedi creator Rian Johnson had already been OK’ed to develop. Even though no release dates have been set for the new films, with this and the SW standalone anthology series, trips to everyone’s favorite far-away galaxy will be happening for quite some time, and more and more frequently. 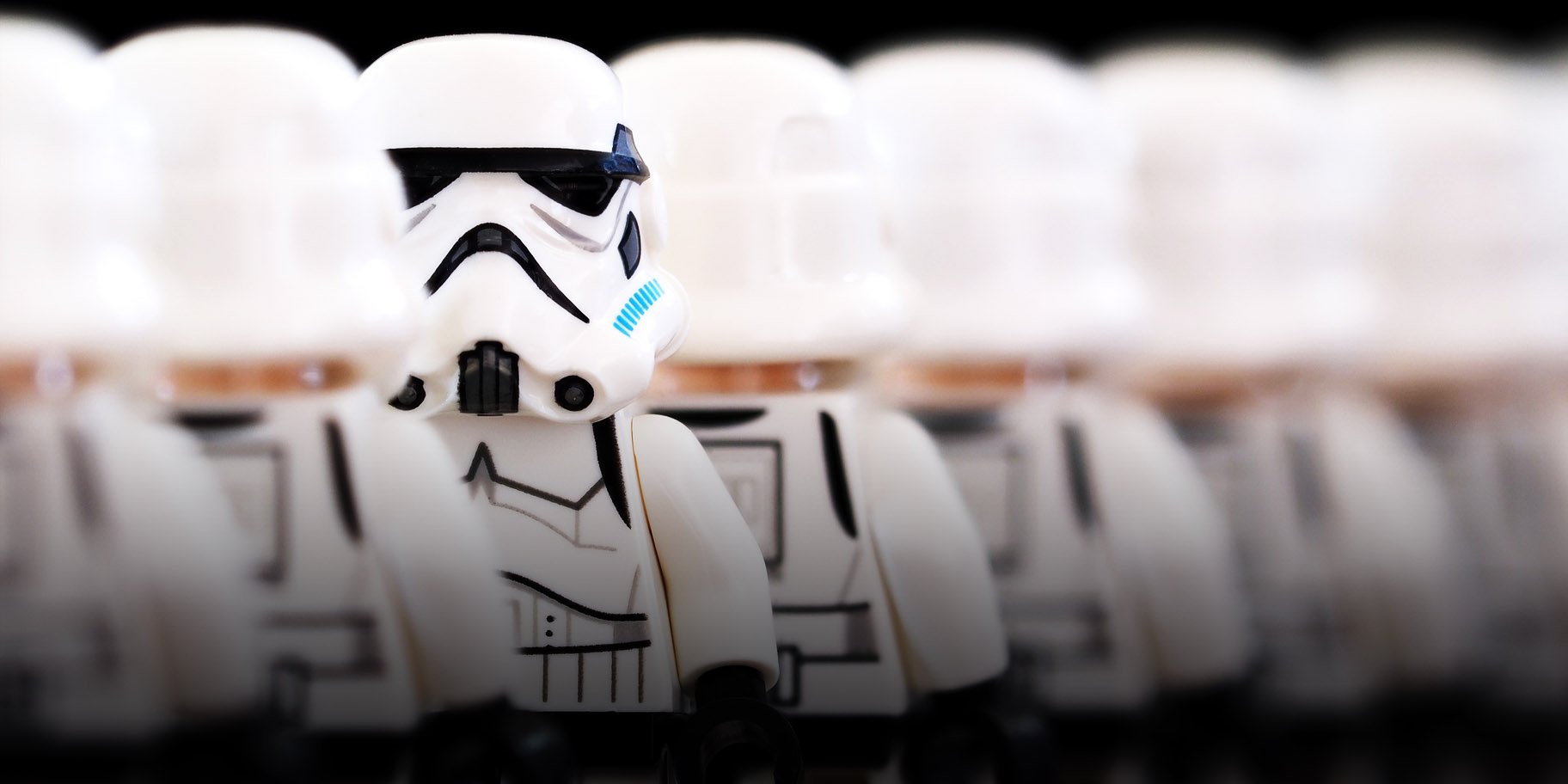