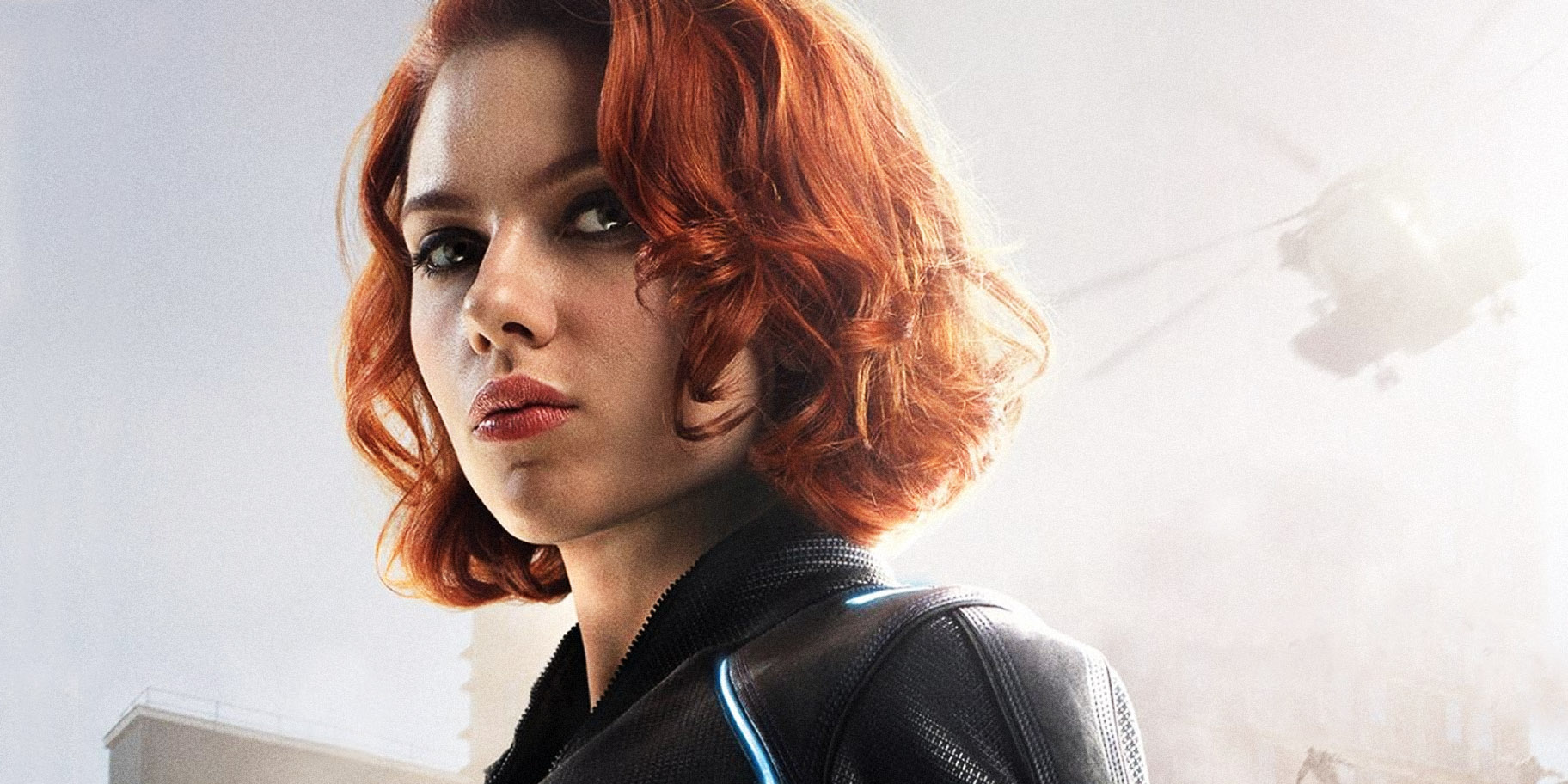 The wait may be over.

After years of speculation, it appears the wheels are finally in motion to get a Black Widow solo film into production — as per the request of, well, just about everyone.

As Variety reports, screenwriter Jac Schaeffer has been assigned to the script, having recently written the upcoming films Nasty Women and The Shower. However, the film is still only in the planning stage, with no release date set into the MCU schedule, so a number of salt grains should be taken accordingly.

Ever since her debut in Iron Man 2 in 2010, fans have been eager for a standalone Widow film starring Scarlett Johansson to happen — with Marvel head honcho Kevin Feige seemingly behind it, this seemed like a no-brainer, yet nothing ever actually materialized.

In addition to the possibility of the film being a prequel, there is also speculation that the project may actually end up being a version of the rumored all-female MCU film. With the major character shake-ups expected in the wake of Avengers 3 & 4 and the success of MCU team-up films like Thor: Ragnarok and Captain America: Civil War, this seems like a strong prospect.

And if the Widow film does come to pass, perhaps she’ll get that long-deserved costume upgrade or redesign. Following the lead of Black Panther, along with the upcoming Wasp and Captain Marvel films, Marvel finally seems committed to heeding the desire of their audience for greater representation and inclusion, featuring subjects that aren’t just white men.

Or as Hope van Dyne succinctly put it:
It’s about damn time.