Earlier this November, Youmacon 2018 welcomed returning and new attendees to the Cobo Center & Detroit Marriott at the Renaissance Center (AKA the GM building). For those unfamiliar with the event, Youmacon is an annual four-day anime convention that celebrates Japanese popular culture (and its influence) in downtown Detroit, Michigan. Since 2005, the convention brings interactive events based around Anime, video games, art, comics/manga, music, and cosplay. 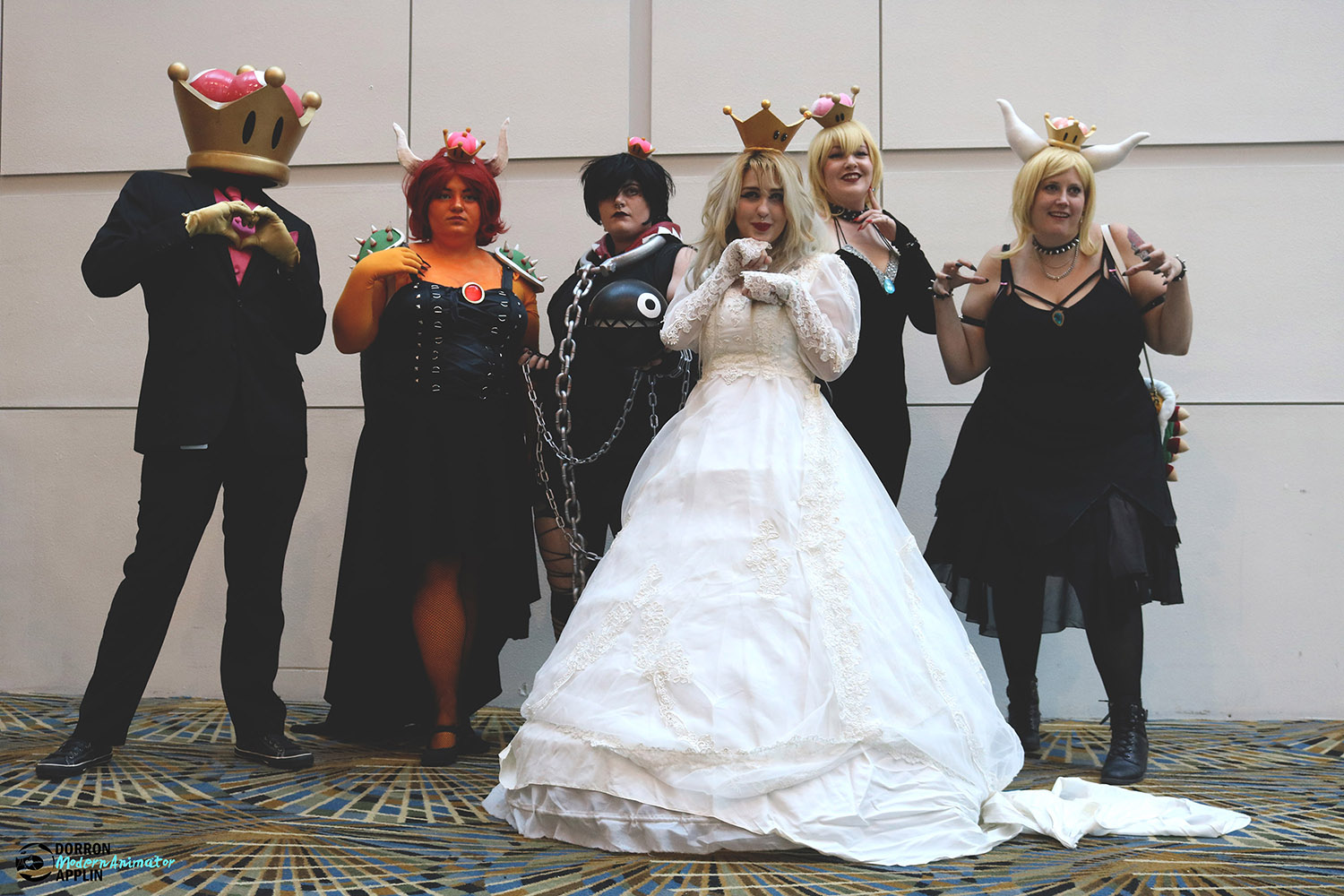 The Con welcomed guests such Capcom Live, voice actors Erica Schroeder, Jon St. John, and many more for celebrity guest panels and live musical performances. From the Cobo Center, River Walk overlooking Canada, and The People Mover (city rail system), you are bound to see people having fun of all ages in and out of cosplay. One of the most popular events, Live Action Mario Party, recreates a video game experience with gameshow-like mini-games for players and their teams to participate in. 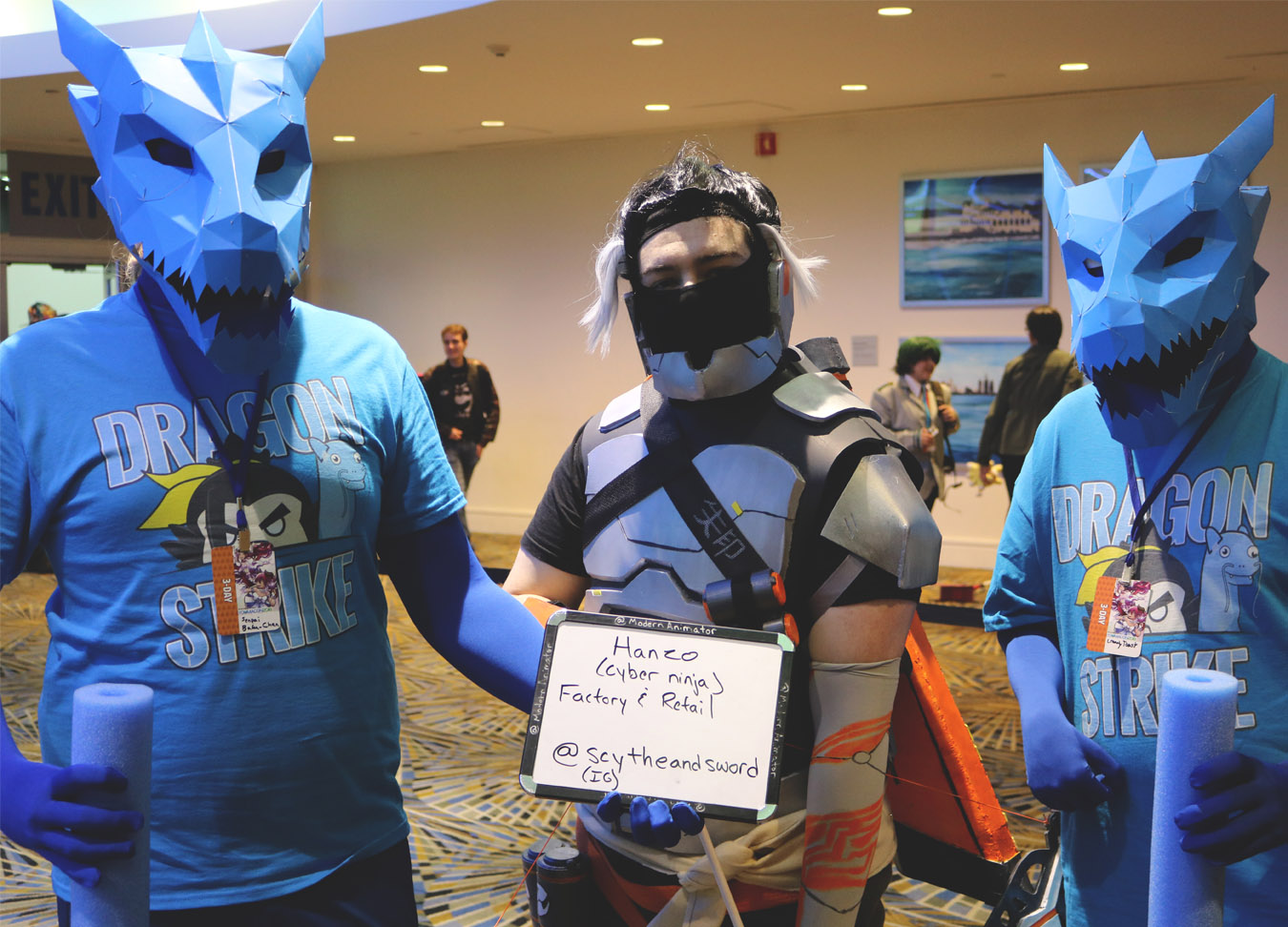 This year was ModernAnimator’s second time attending the convention, taking photos for their project “Behind The Cosplay”, asking cosplayers what they do outside the convention. The project allows others in and outside the community to see in a unique way that “Cosplay is for Everyone” with a new spin on interviewing. After 2 years and 15+ conventions, Behind The Cosplay has featured around 1500 cosplayers and will reach its two-year anniversary at Ohayocon 2019 in Columbus, Ohio. Youmacon 2018 is a definite place to be for those looking to share passions with one another within the Detroit area and the hundreds from even outside the country. 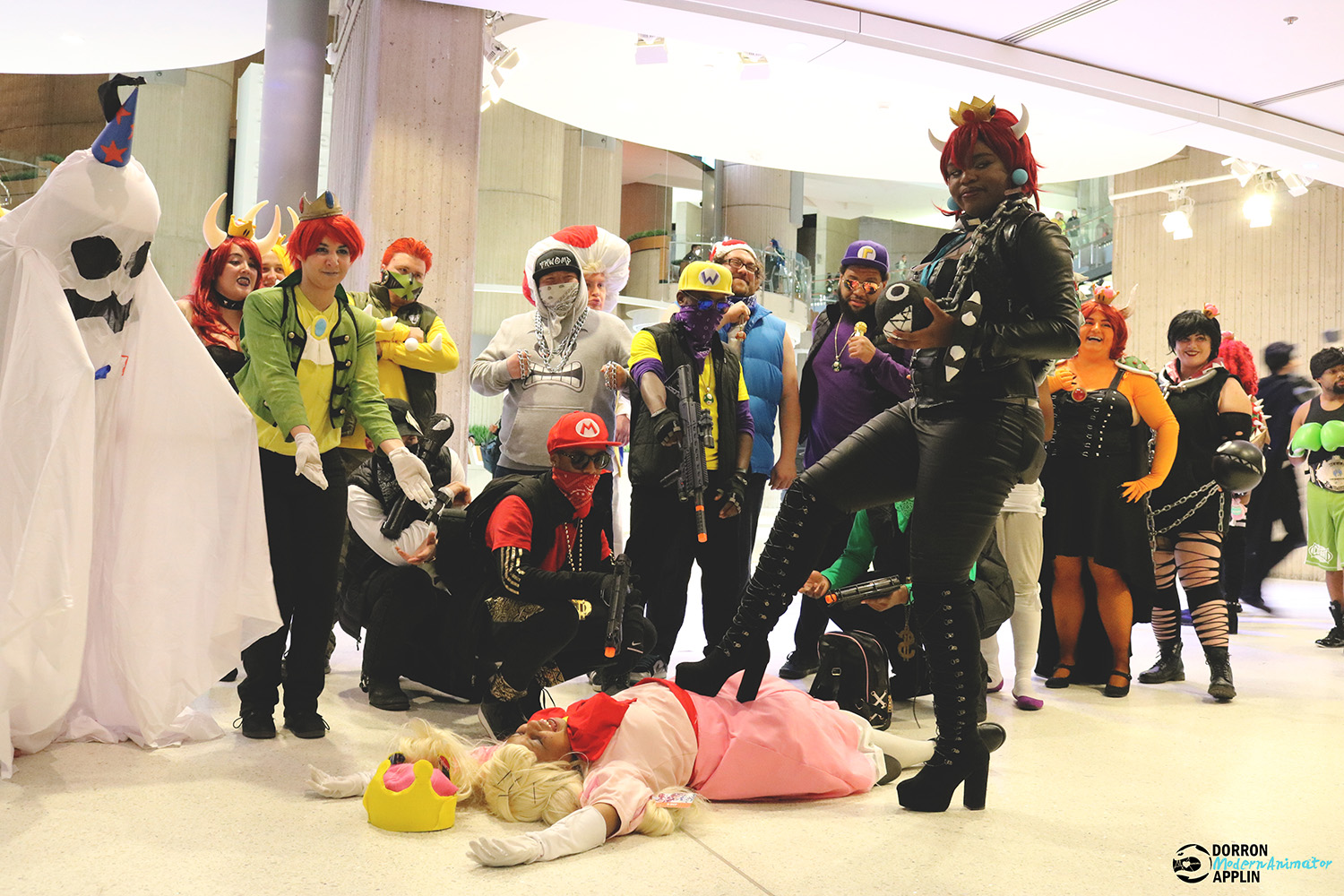 ModernAnimator also did their first open-to-the-public group photoshoot at Youmacon of a meme-become-cosplay, Bowsette. In short, the Super Crown from Super Mario Brothers makes Bowser into a Princess Peach-like version. One of the first major appearances and origin came from comic art by Twitter user ayyk92. The comic quickly went viral, eventually sprouting new comics, art, and cosplay of Bowsette and the Super Crown being used on other various characters, the “settes”. 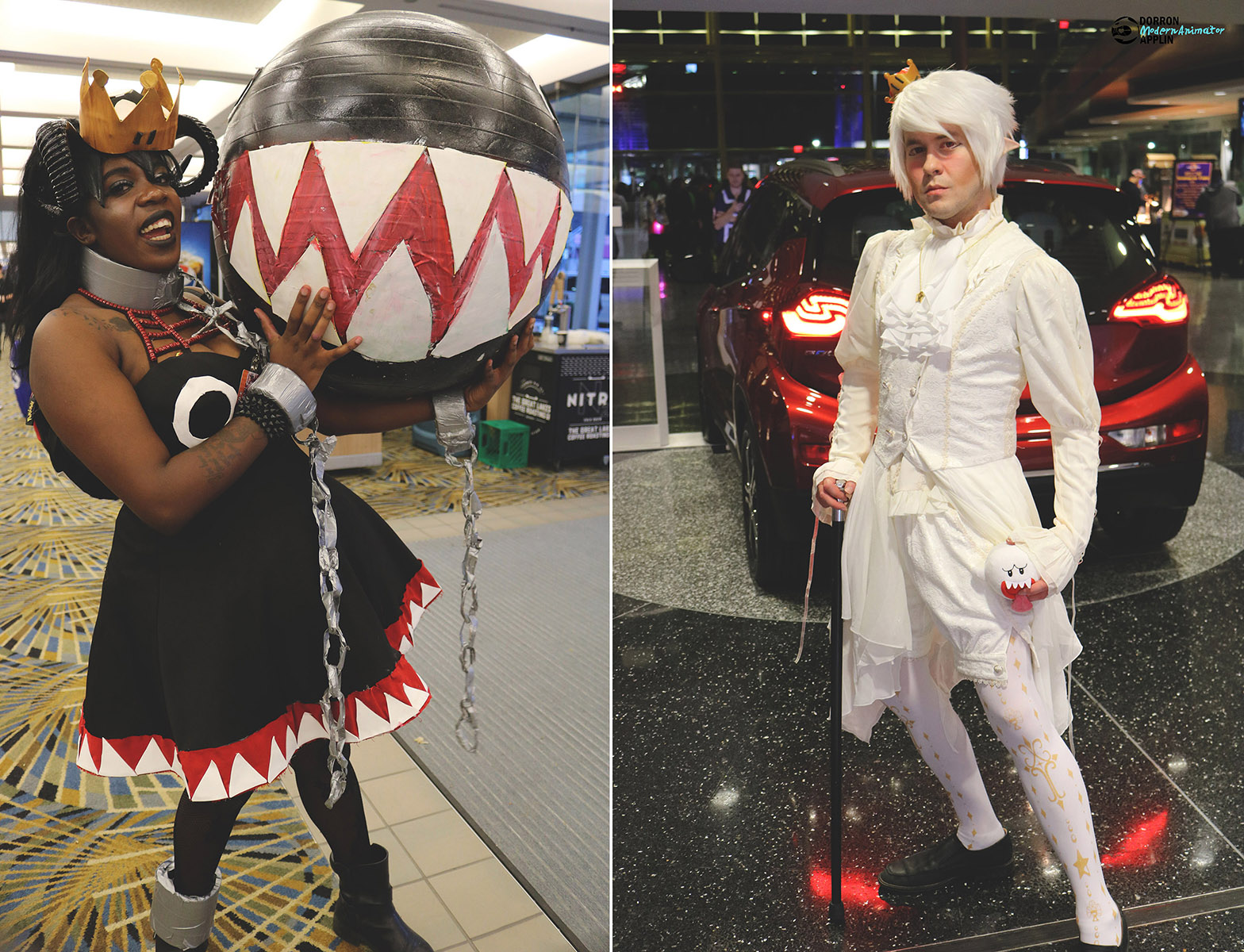 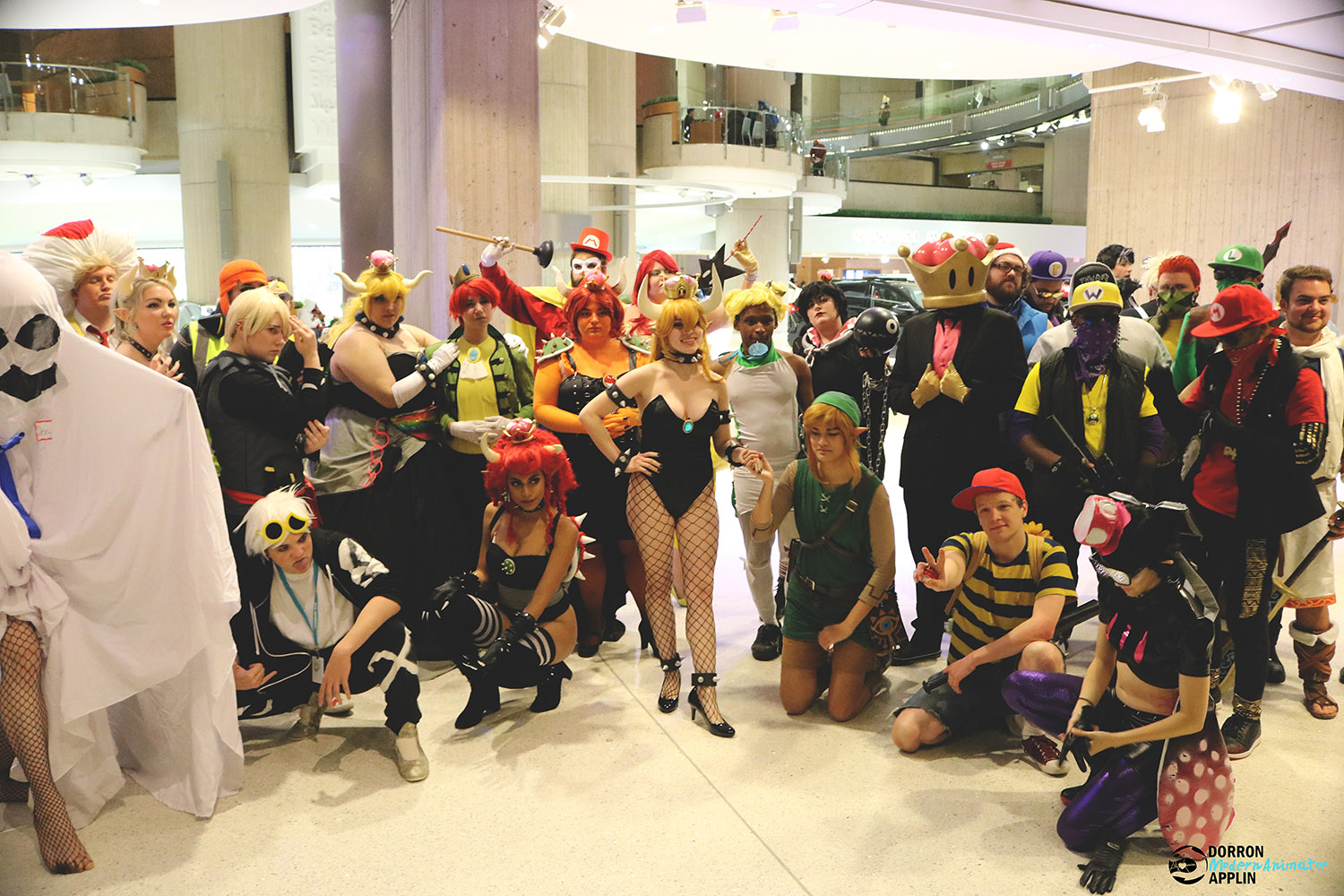 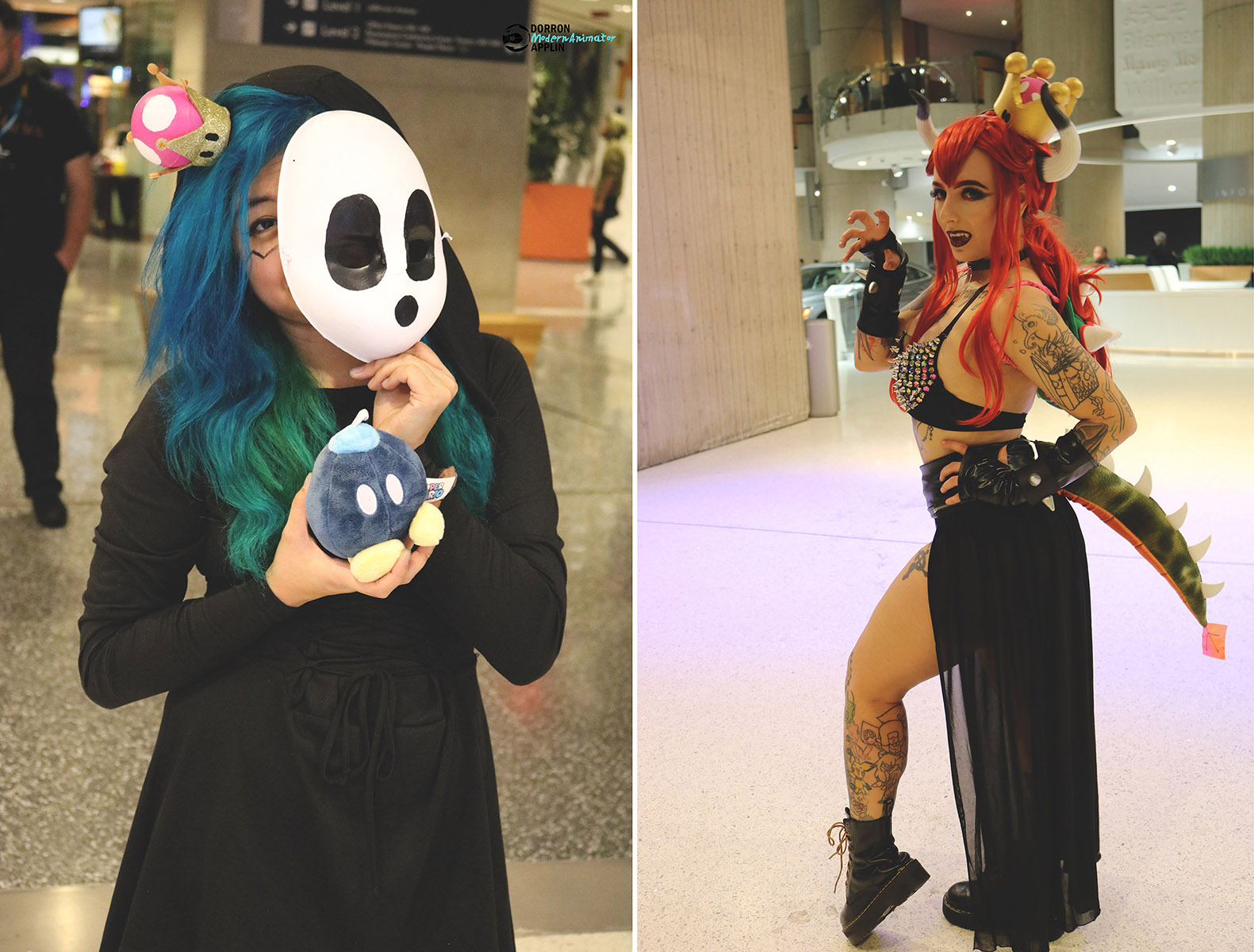 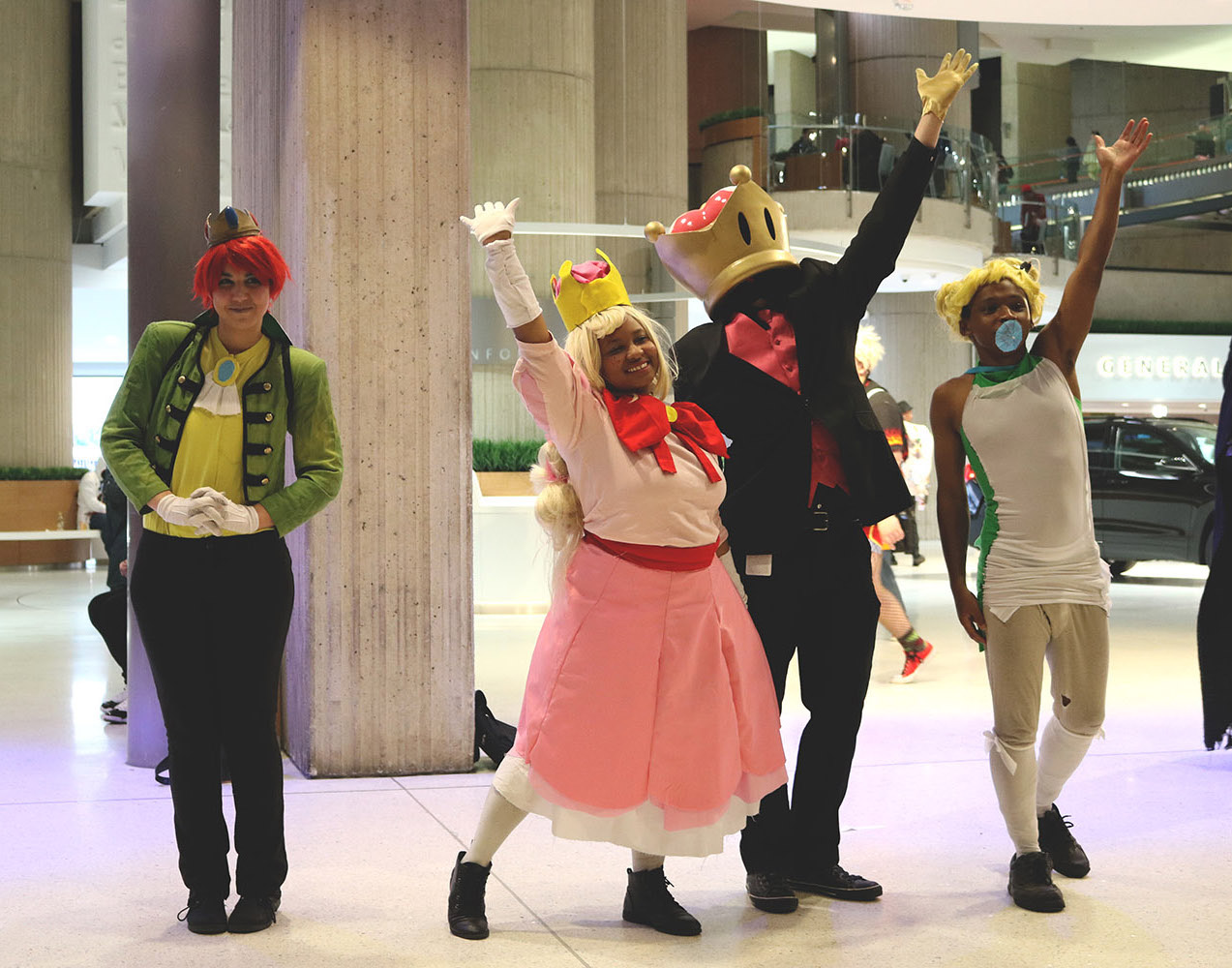 Behind The Cosplay was created by ModernAnimator at Ohayocon in Columbus, Ohio in 2017. Instead of a traditional interview, this project uses a whiteboard to ask cosplayers/creators about their careers, backgrounds, and hobbies. This lets viewers get a glimpse into the people behind the cosplay and how much that “Cosplay is for everyone.”