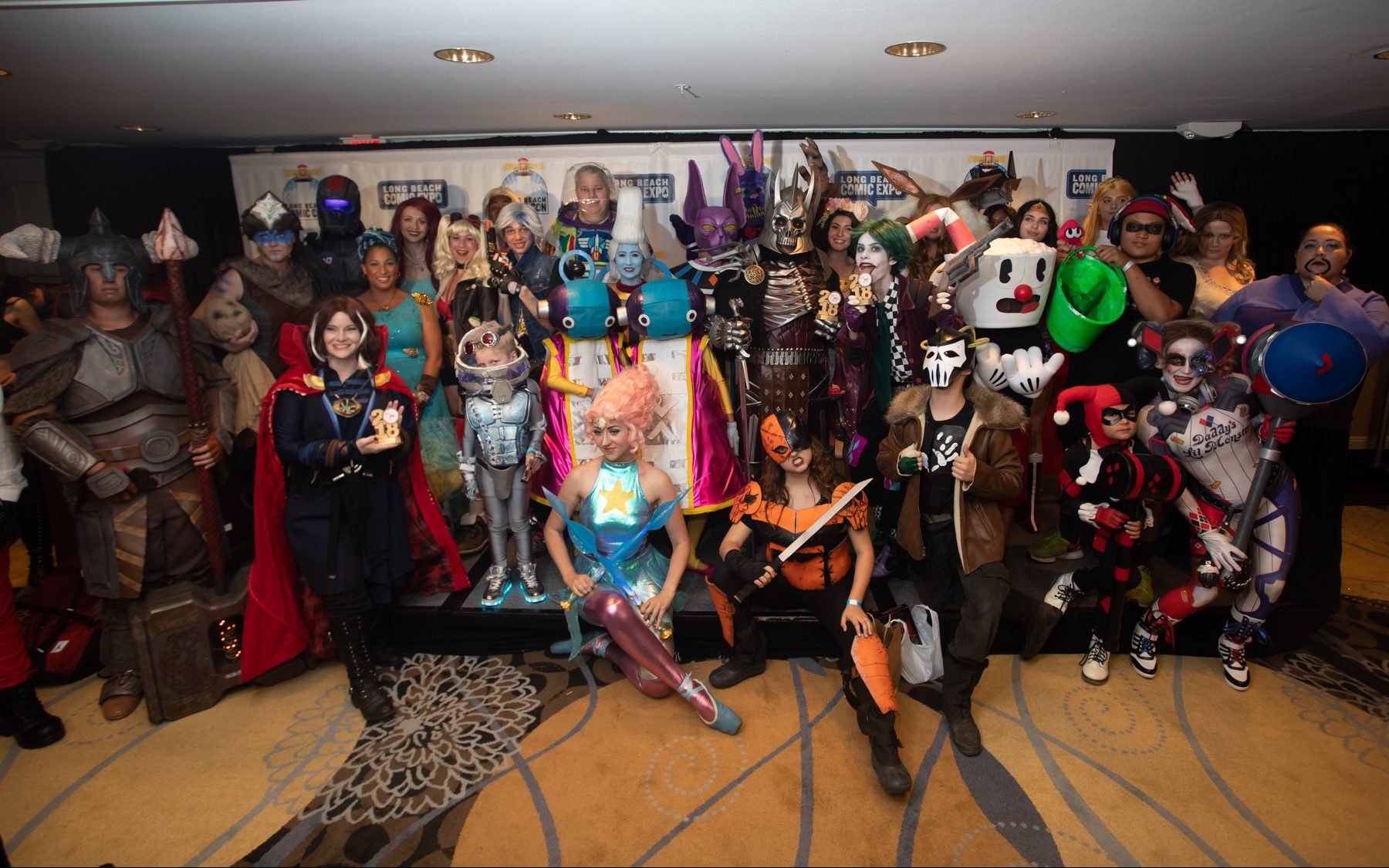 Long Beach Comic Con celebrated its tenth anniversary this year, with lots of comic-centric action in Southern California. As usual, cosplayers were front and center throughout the weekend, along with a host of diverse panels and activites, including pro wrestling, film fests, special guests, and the educational Space Expo. Additionally there was the Comic Creator Conference, an industry-only event for comics professionals, celebrating creative talent behind everyone’s favorite media. On hand were creatives like Black Panther scribe Christopher Priest, and pros from DC Super Hero Girls, Deadpool, and Static Shock. 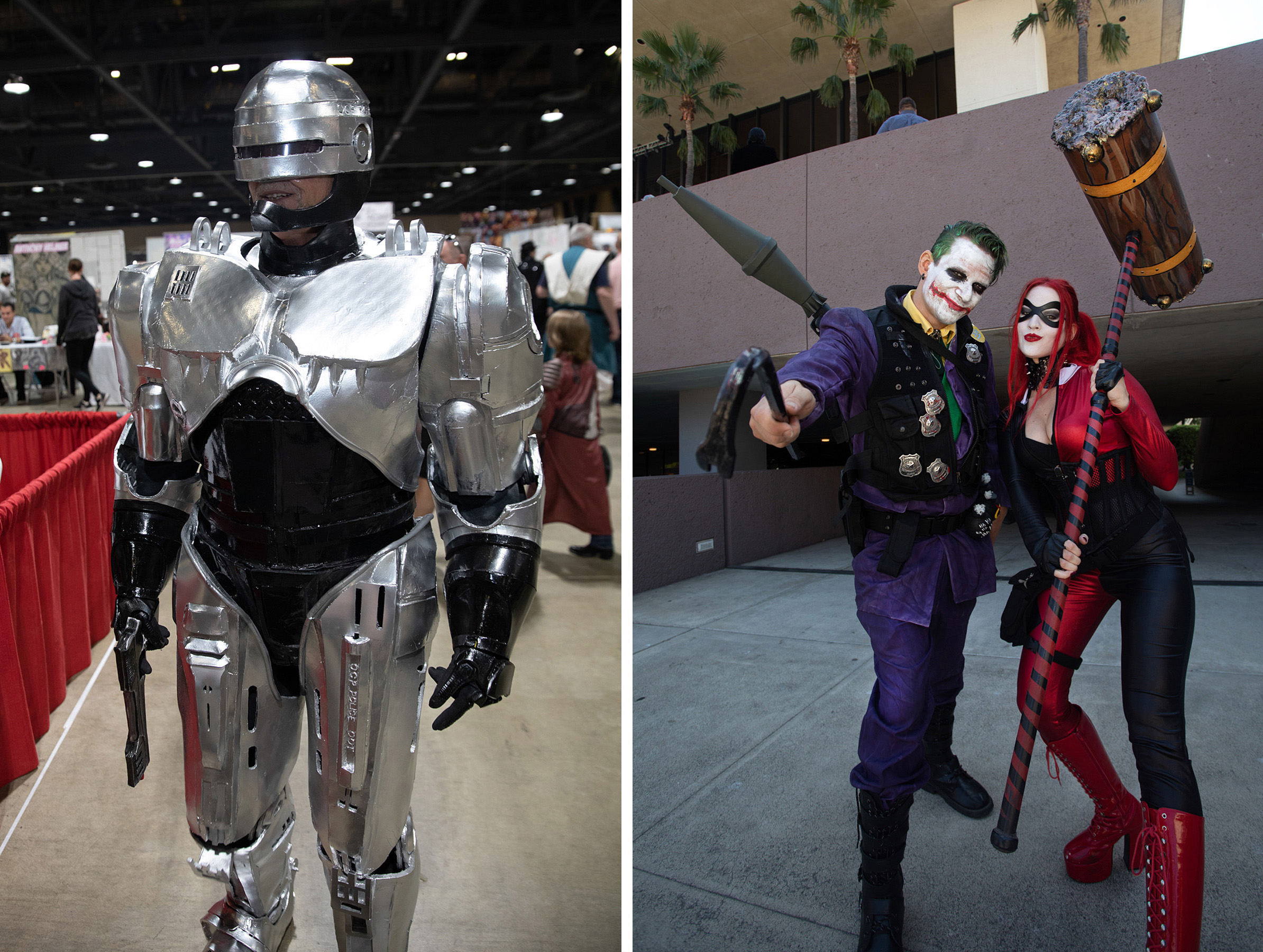 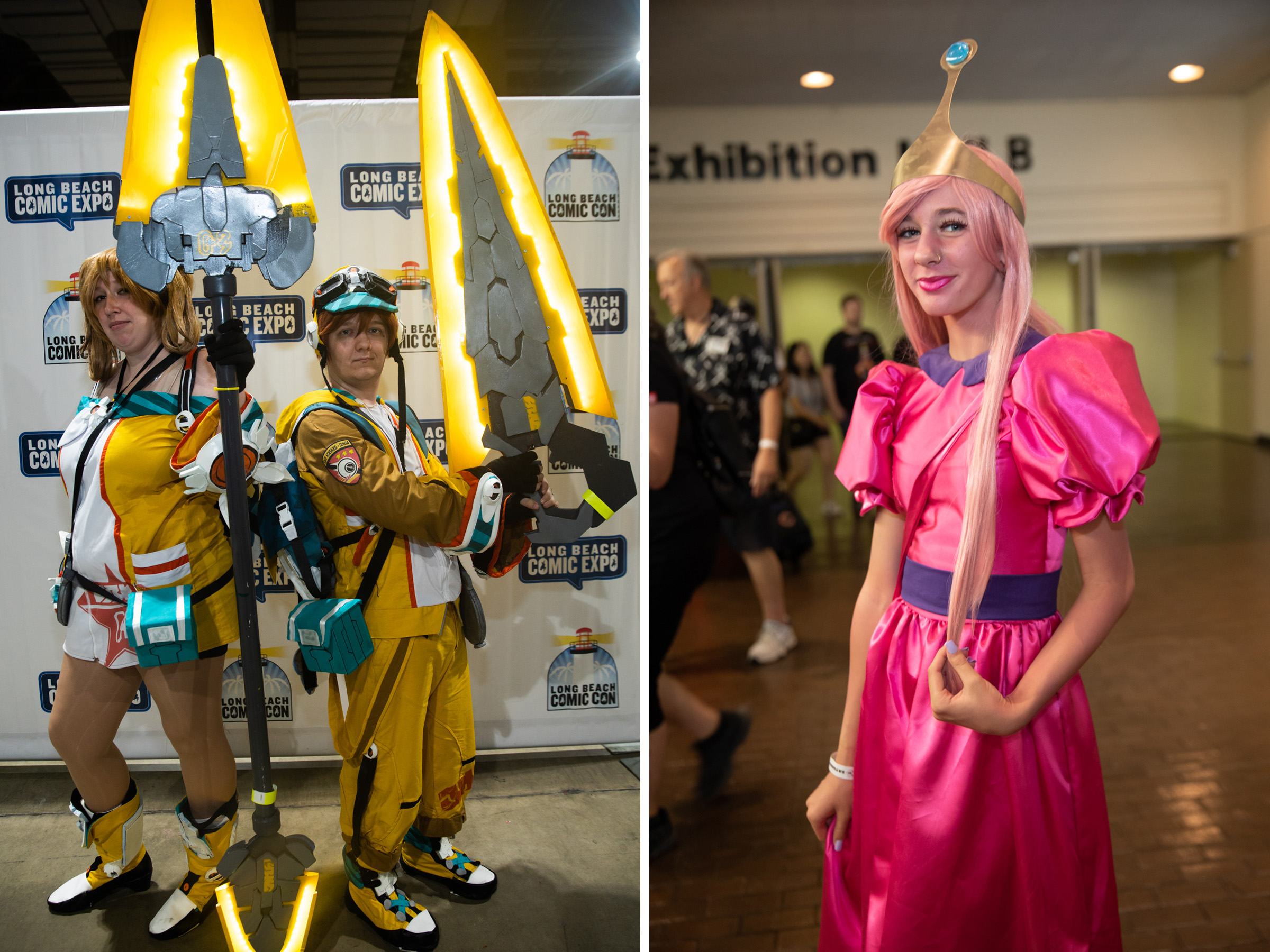 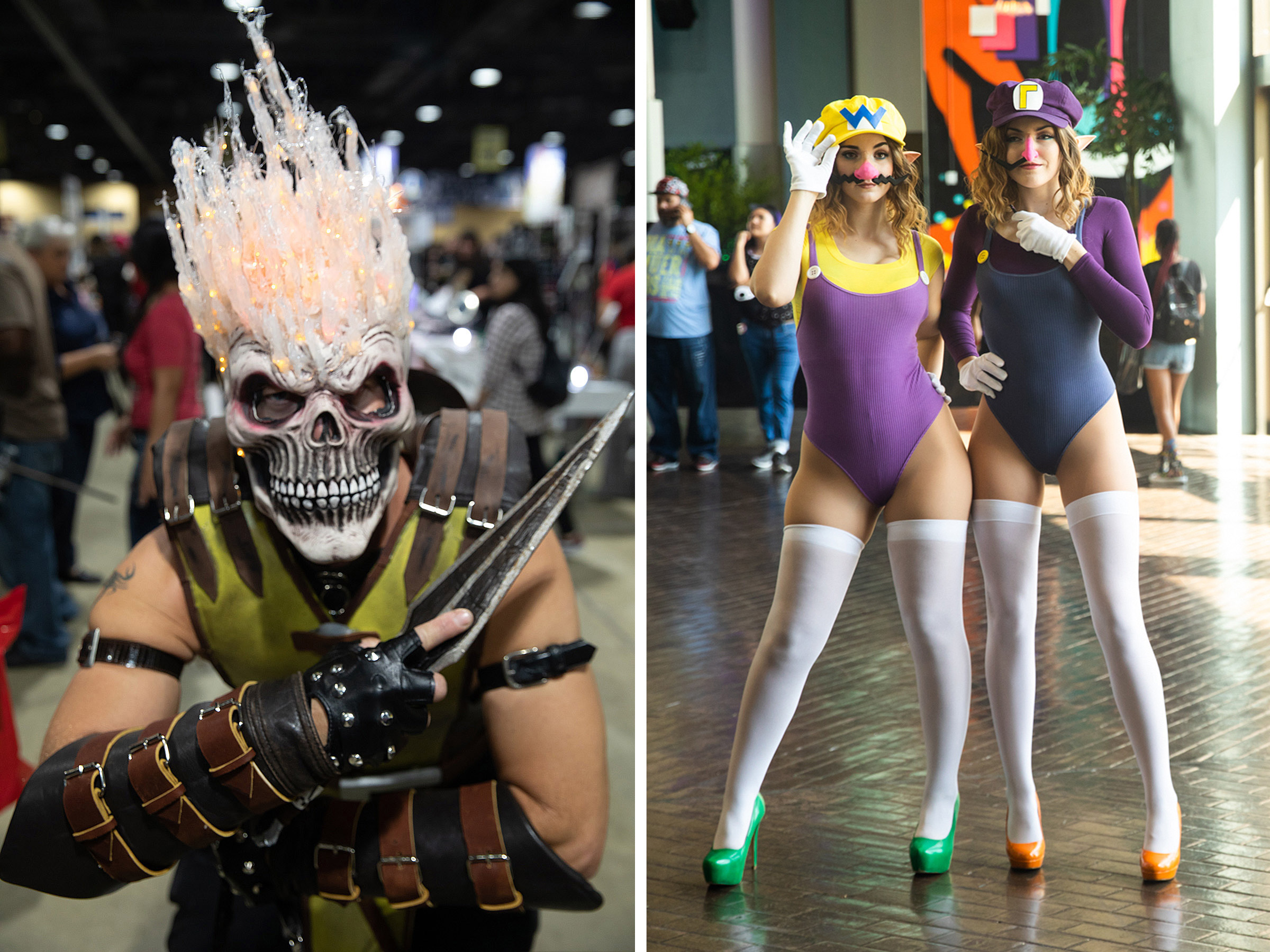 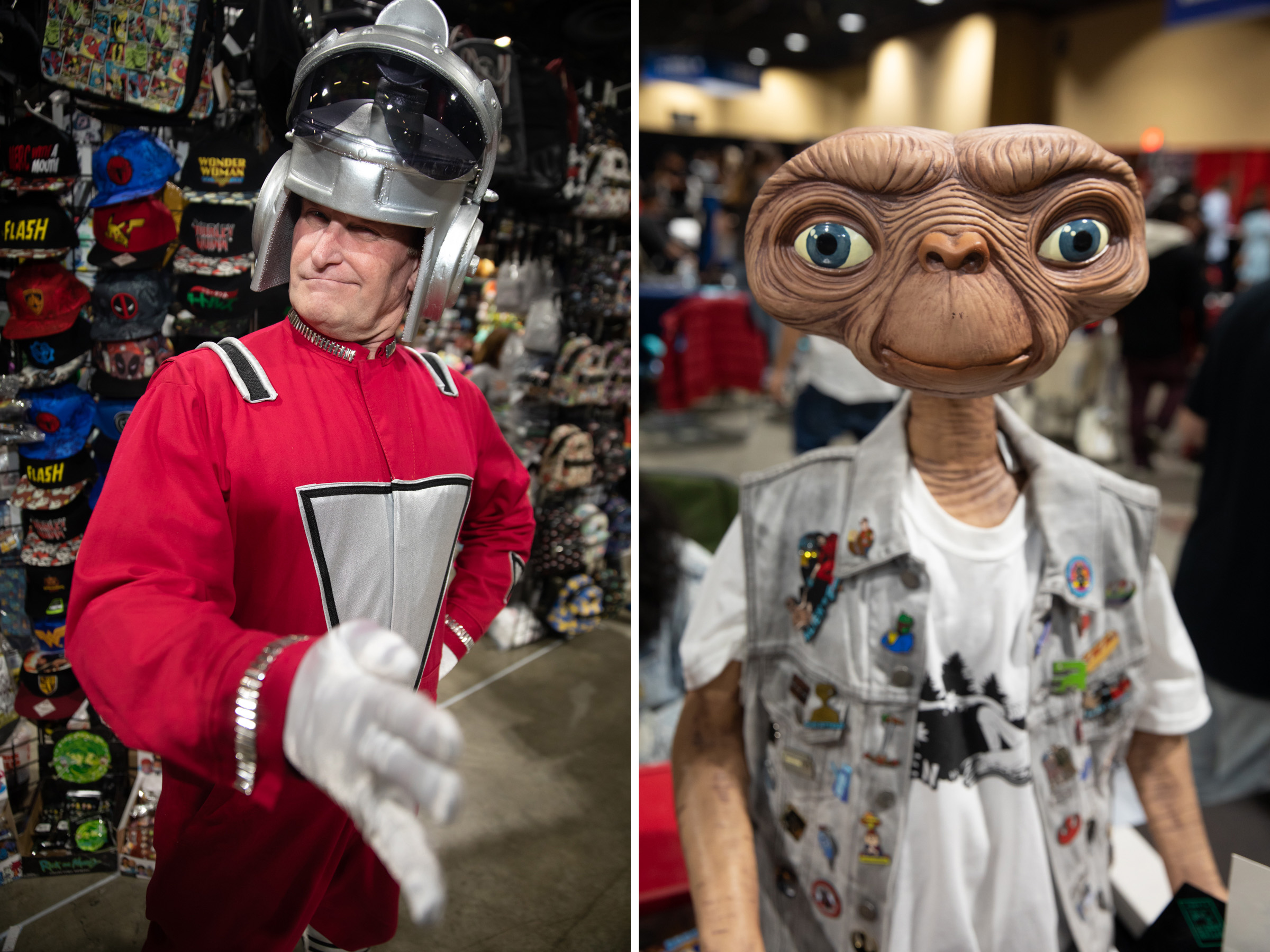 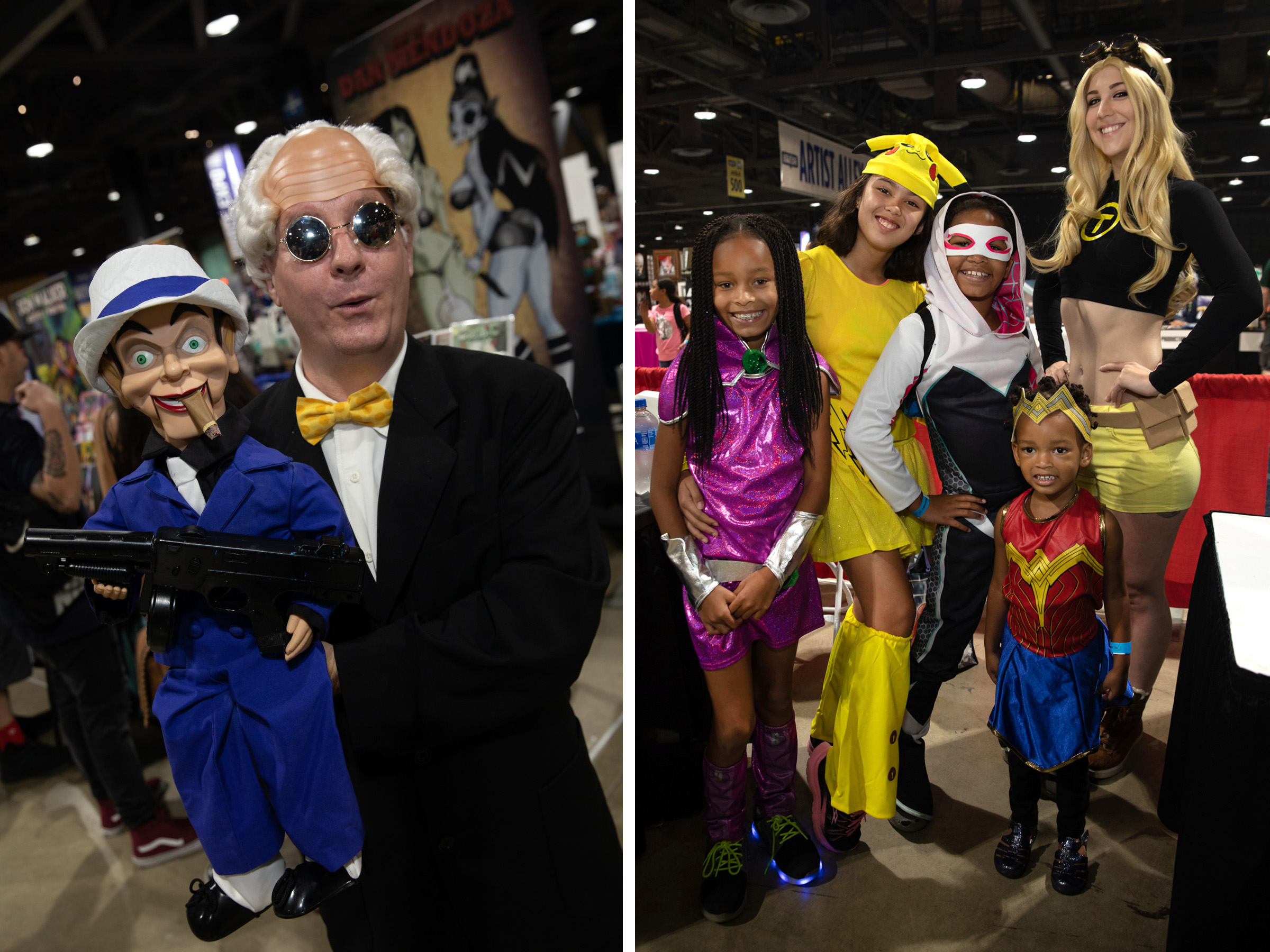 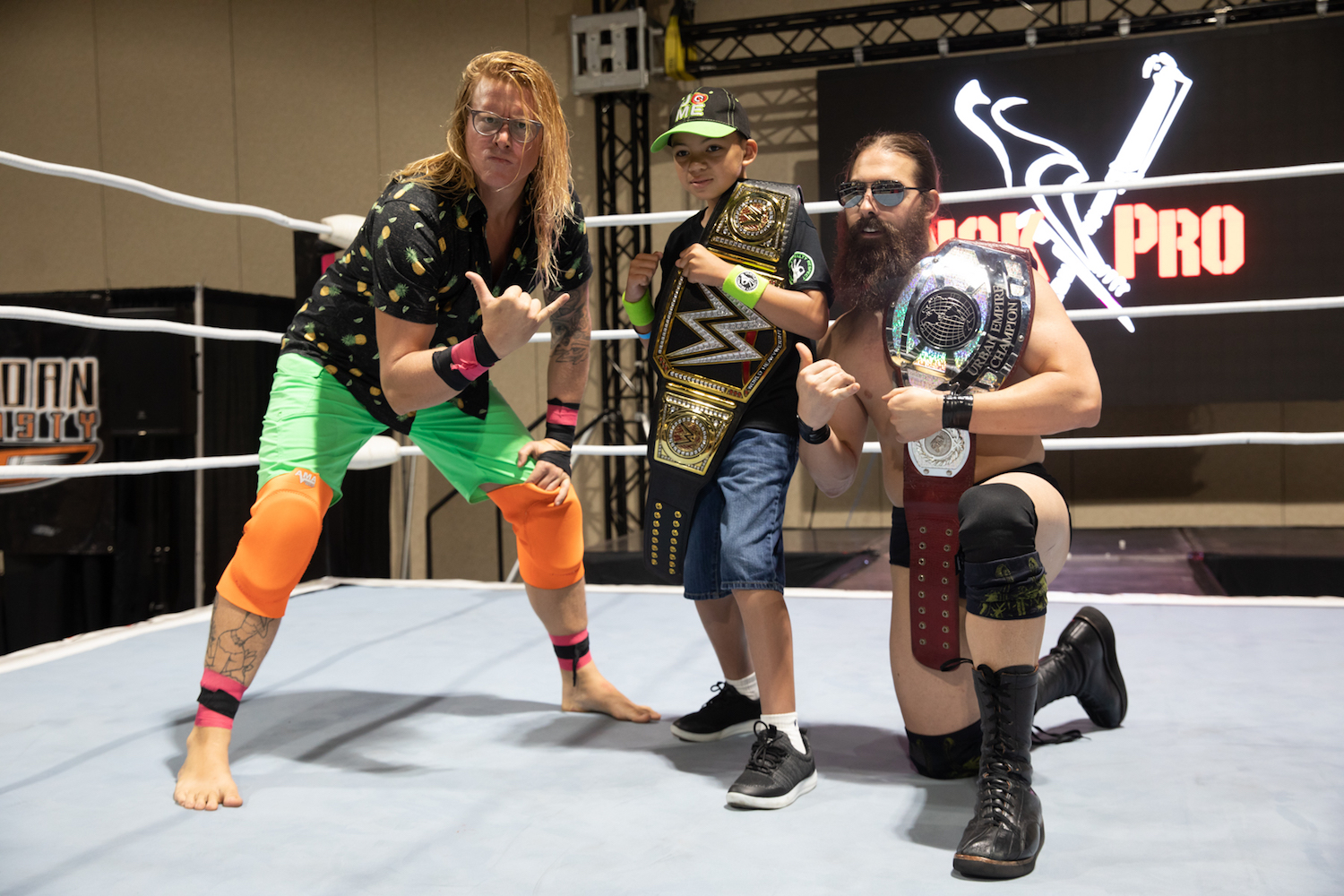 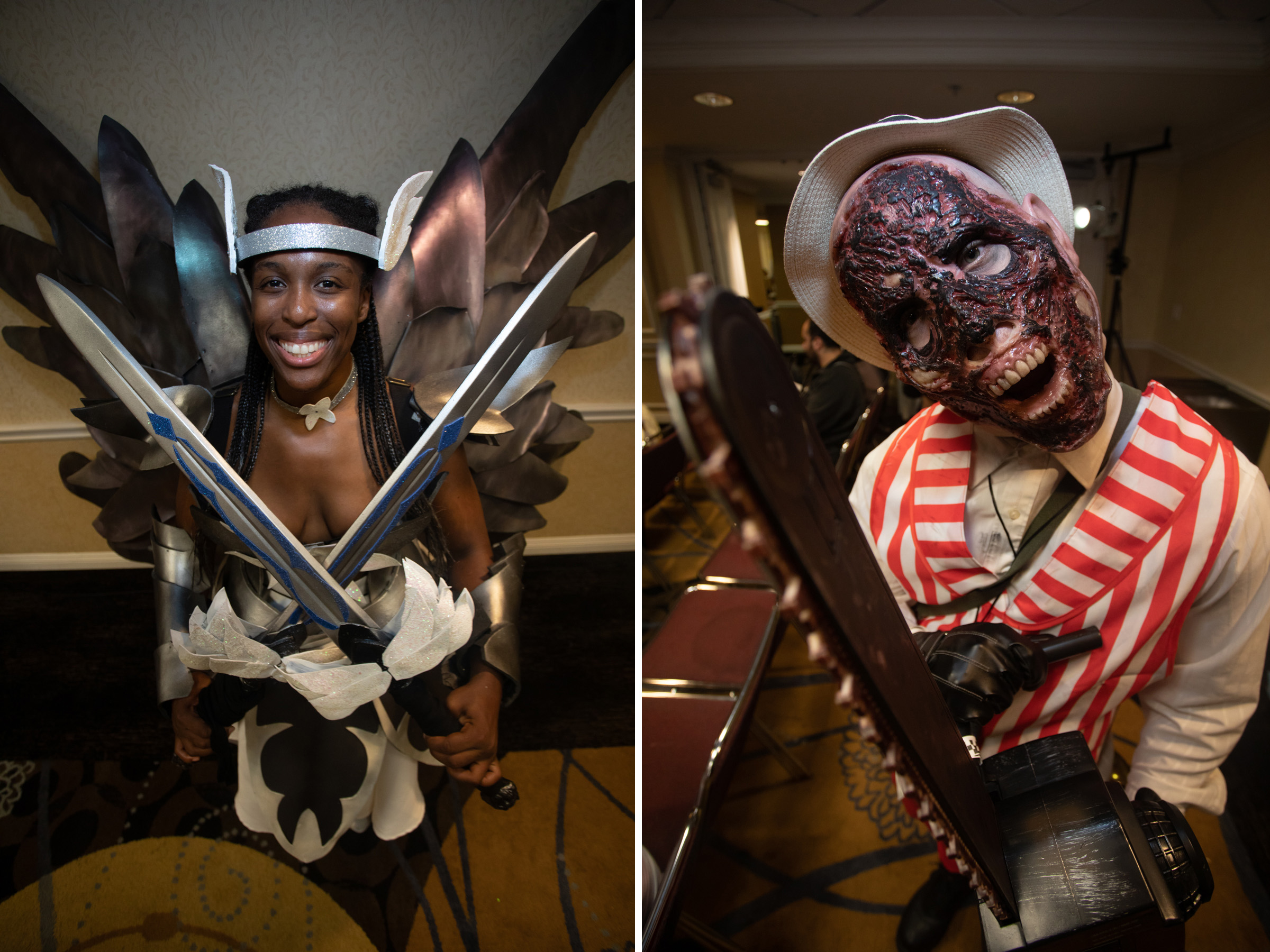 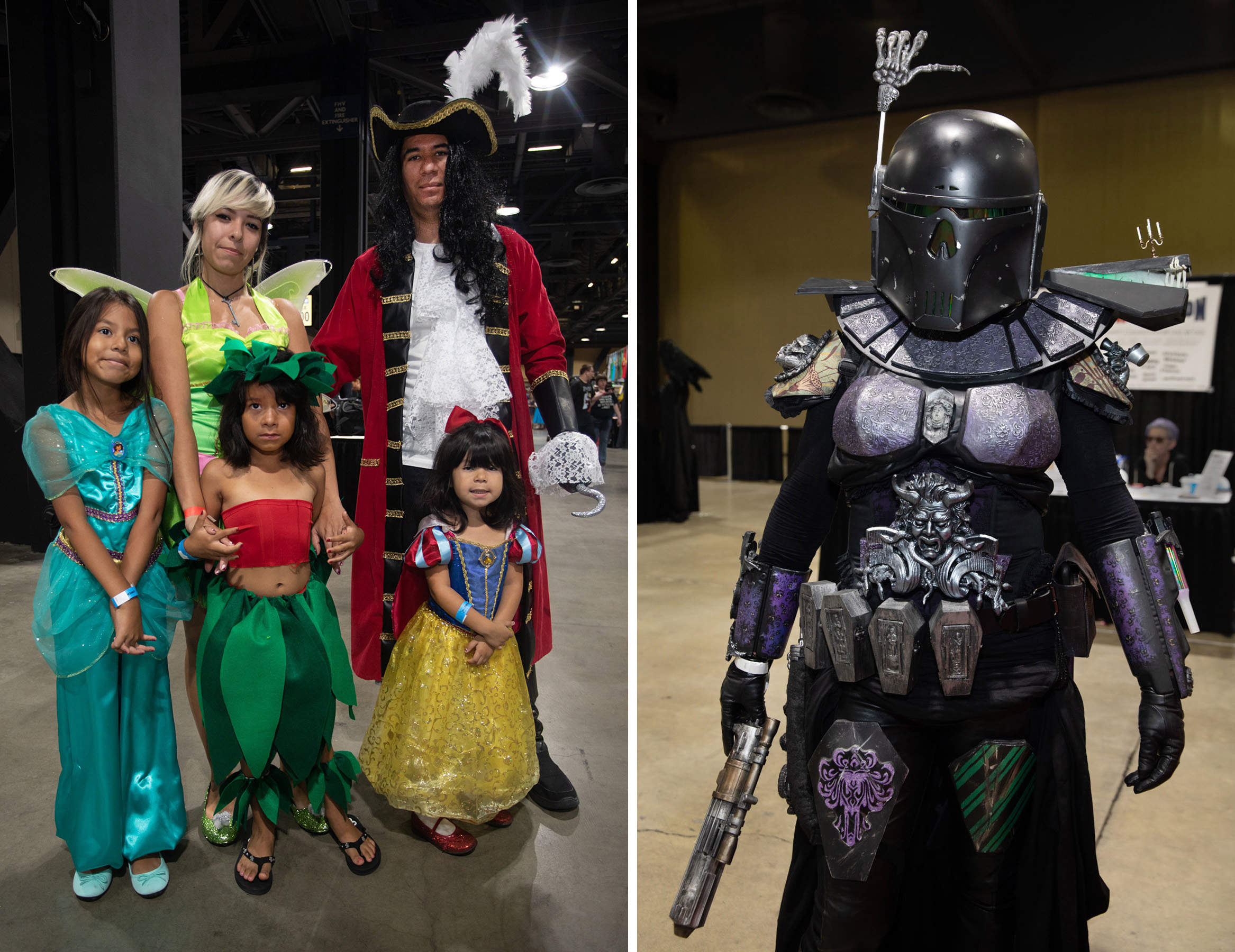 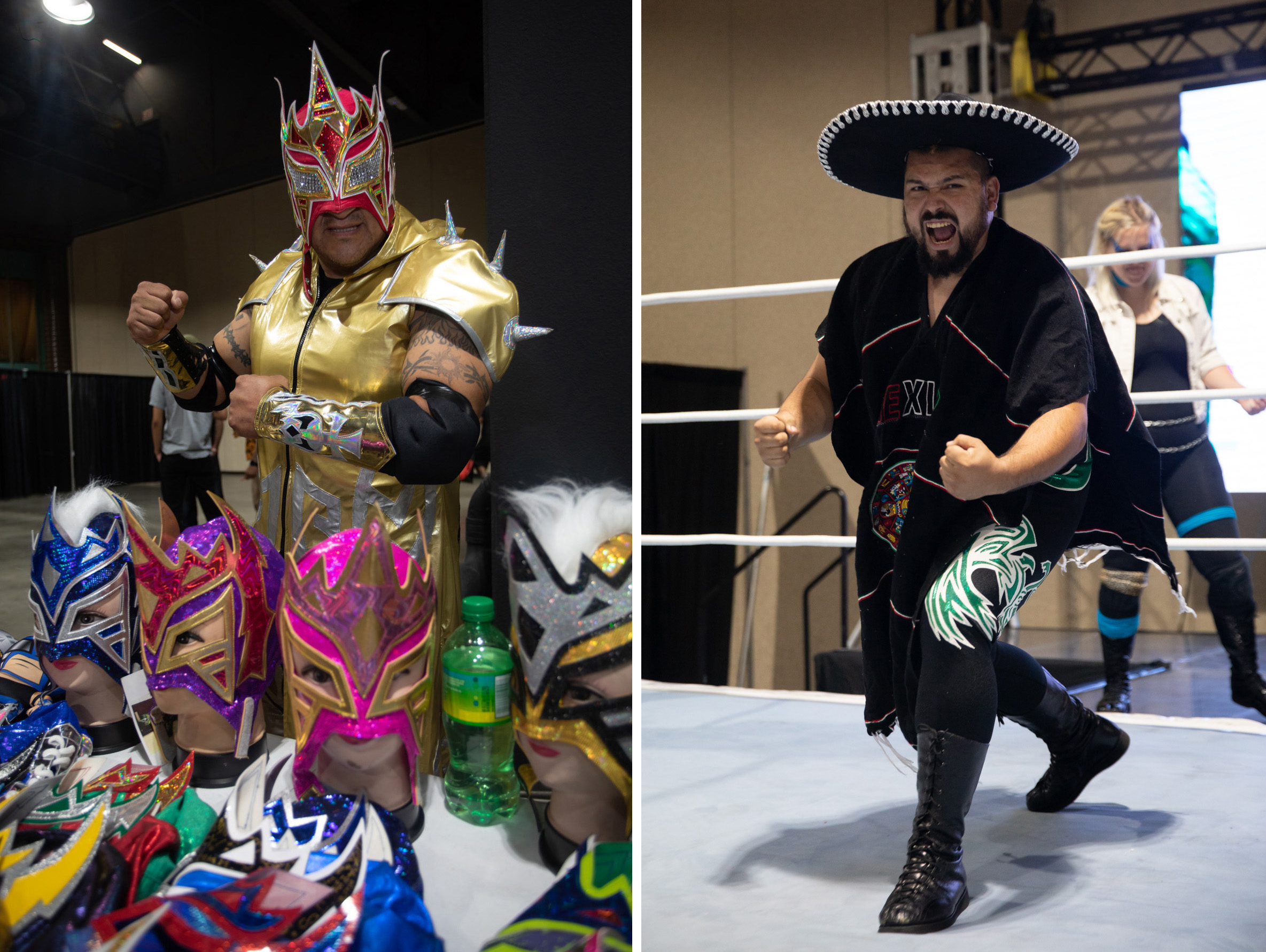 For this year’s LBCC Cosplay Contest, trophies were awarded in the following categories: 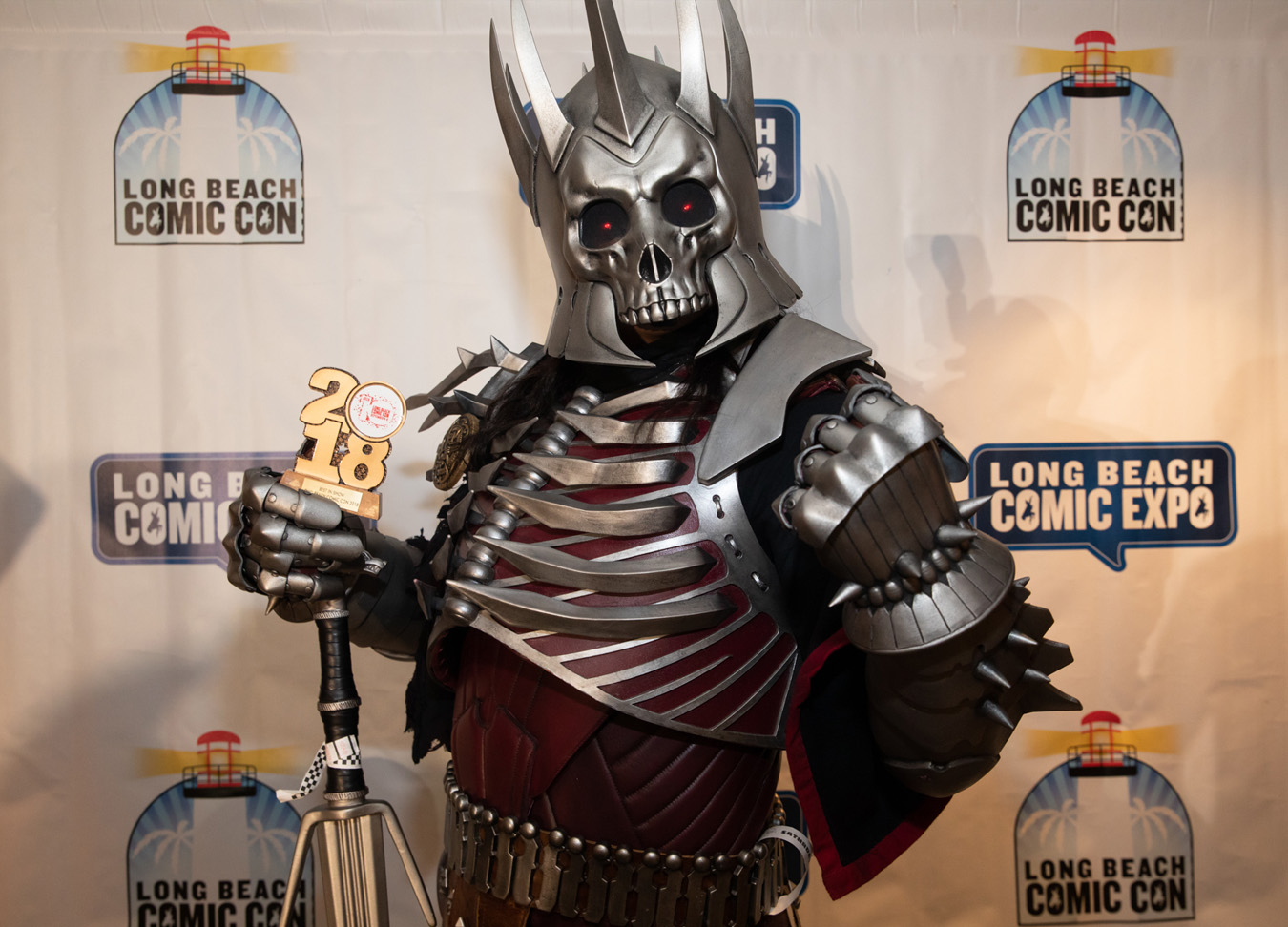 Best In Show: Wesley Tarr / @costumebiz – King of the Wild Hunt Eredin from The Witcher 3 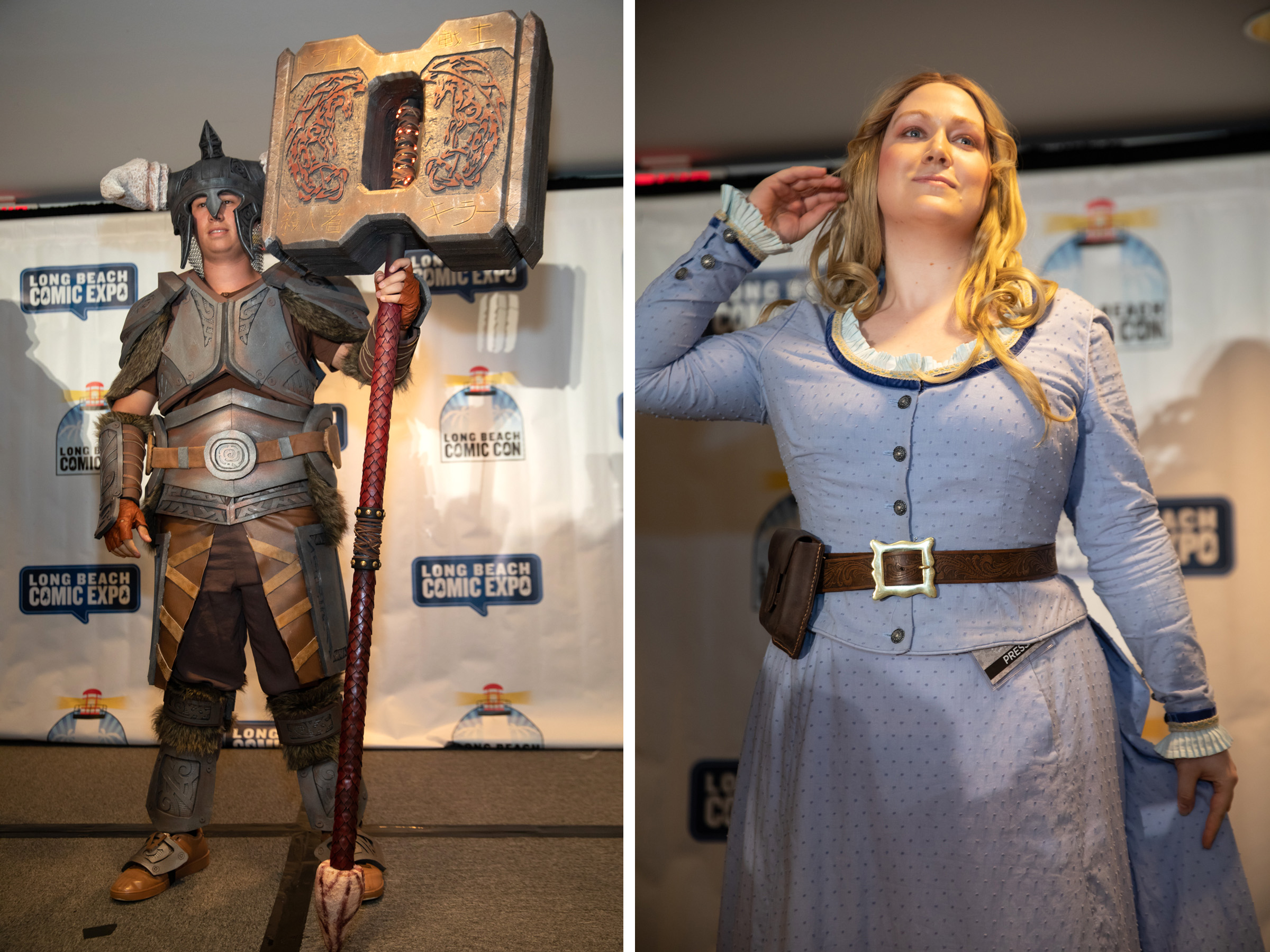 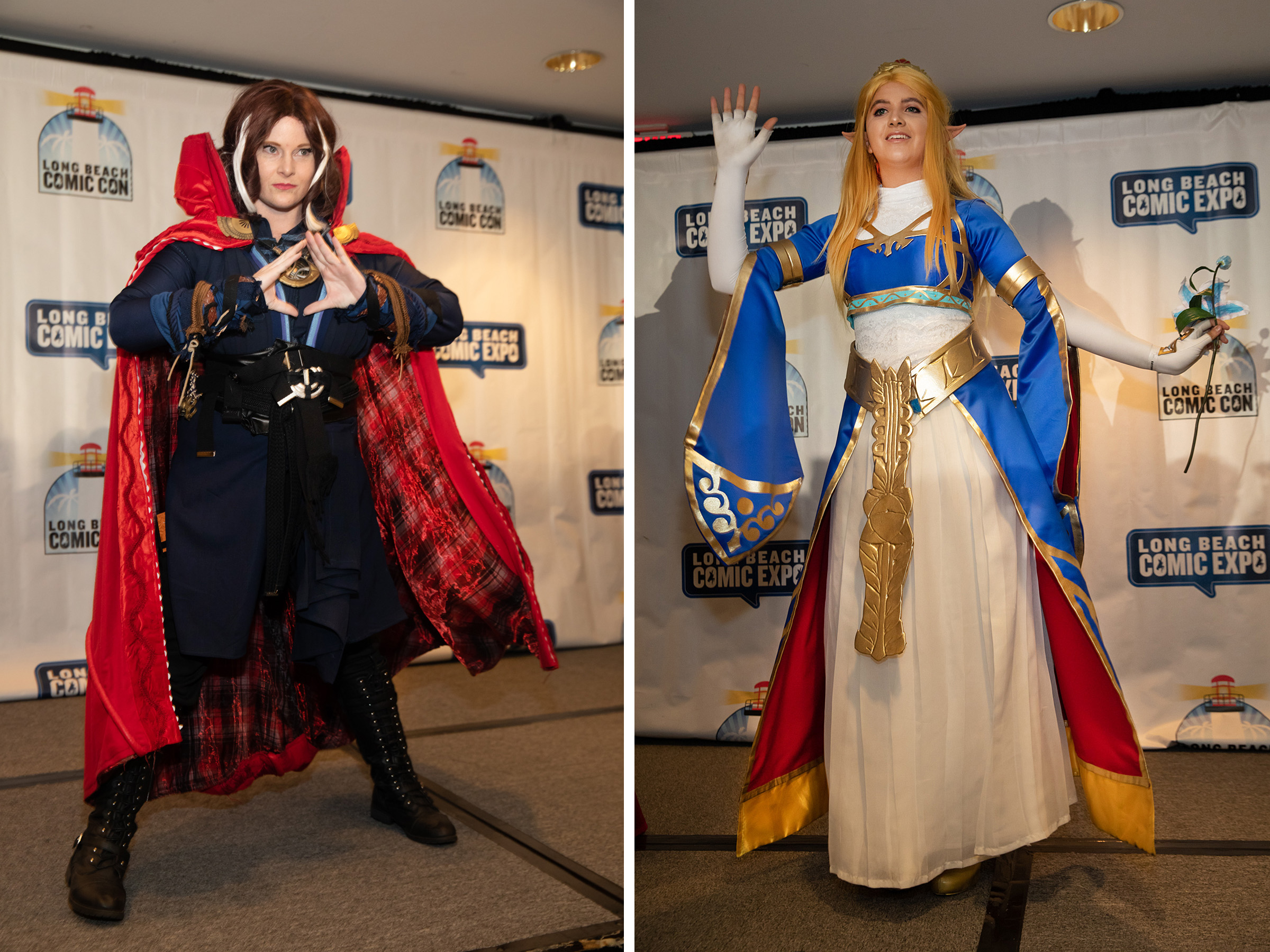 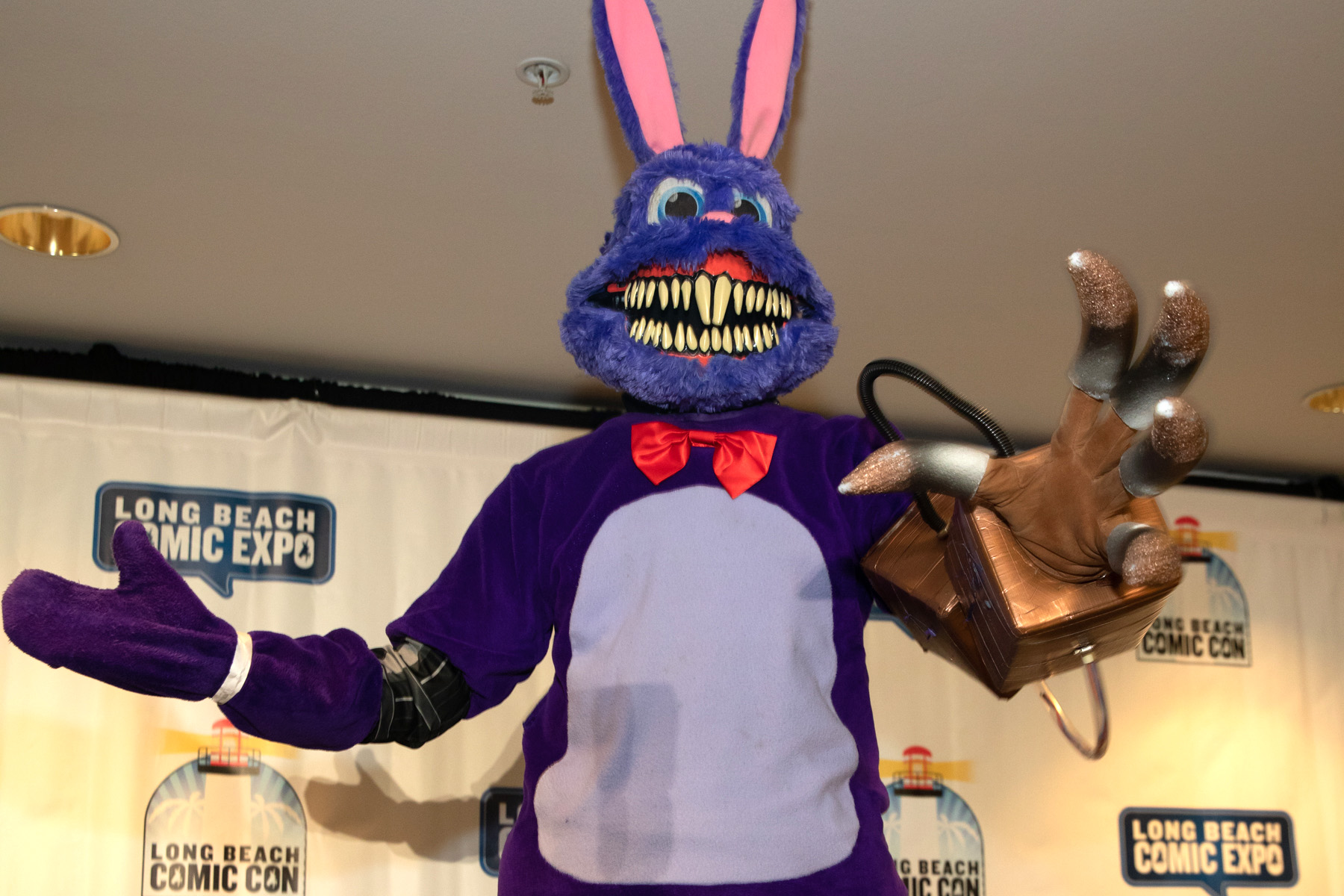 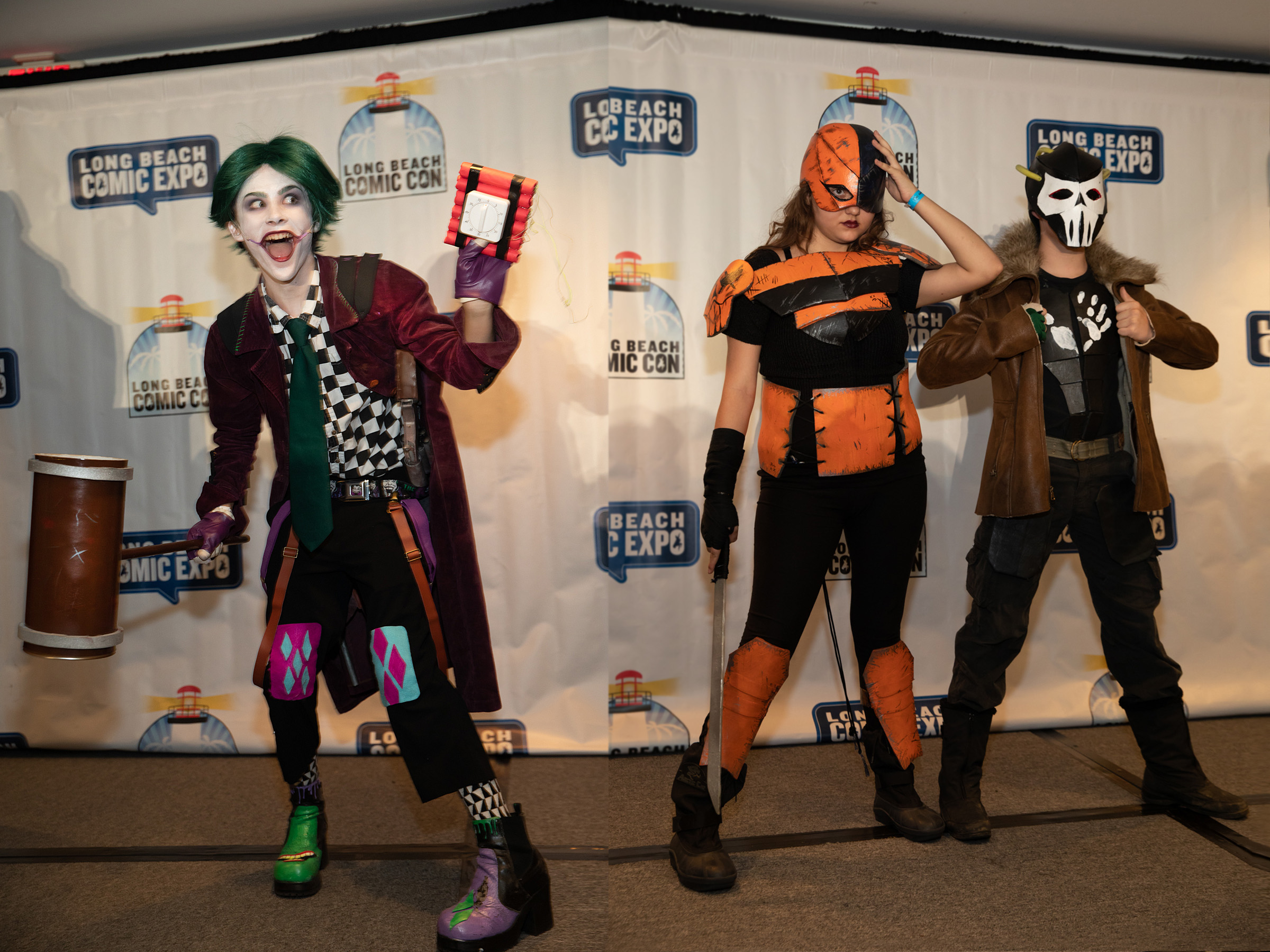 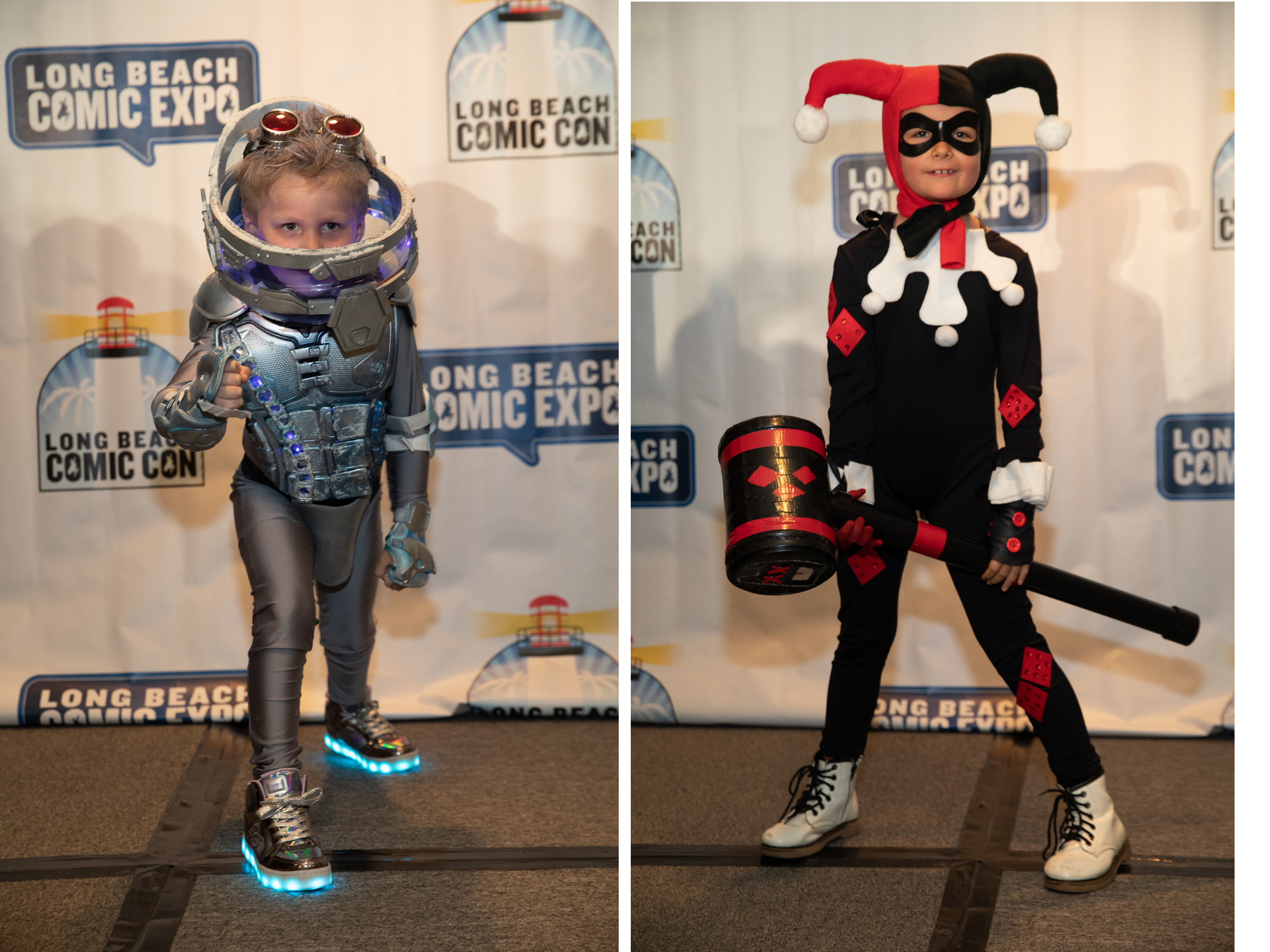 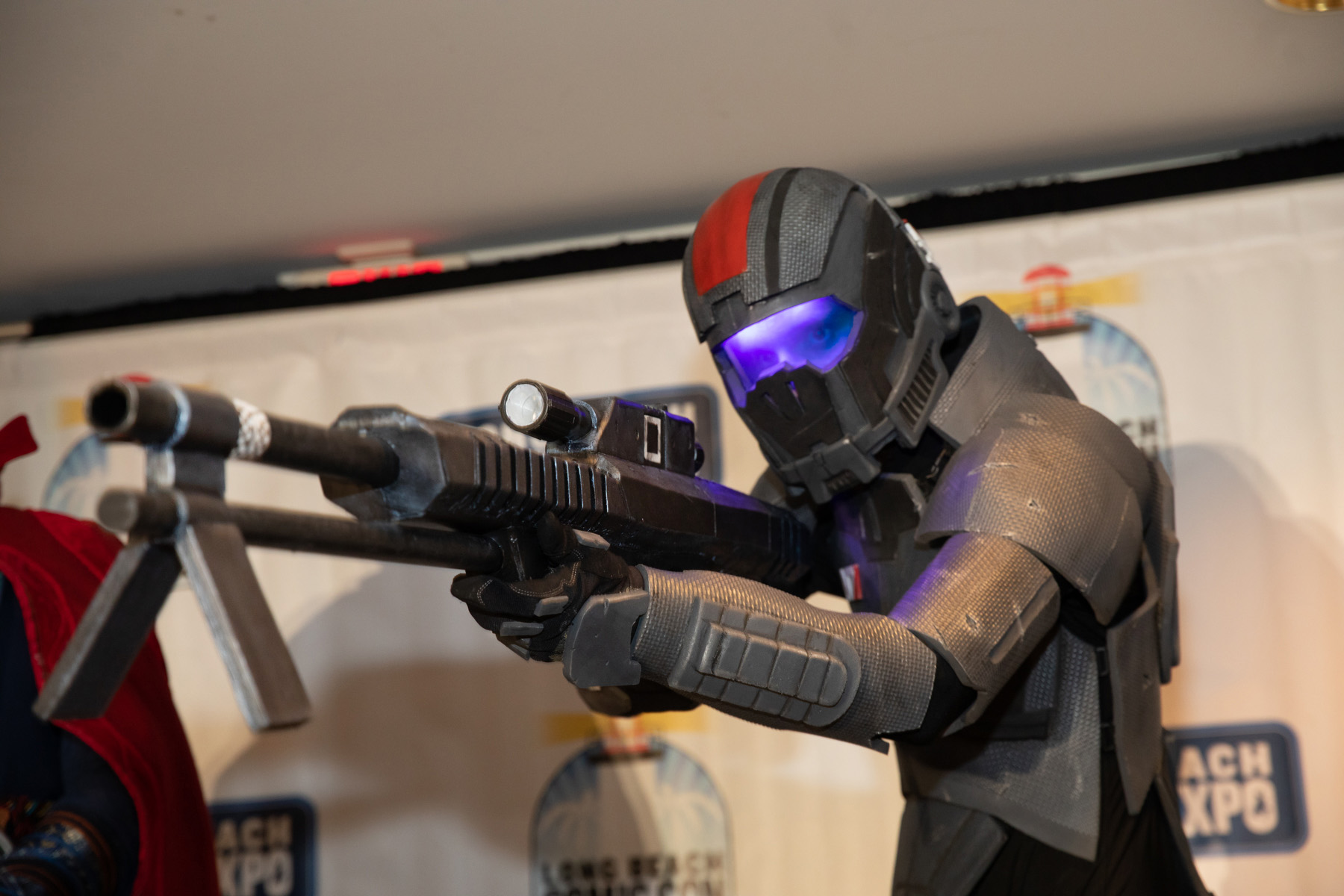 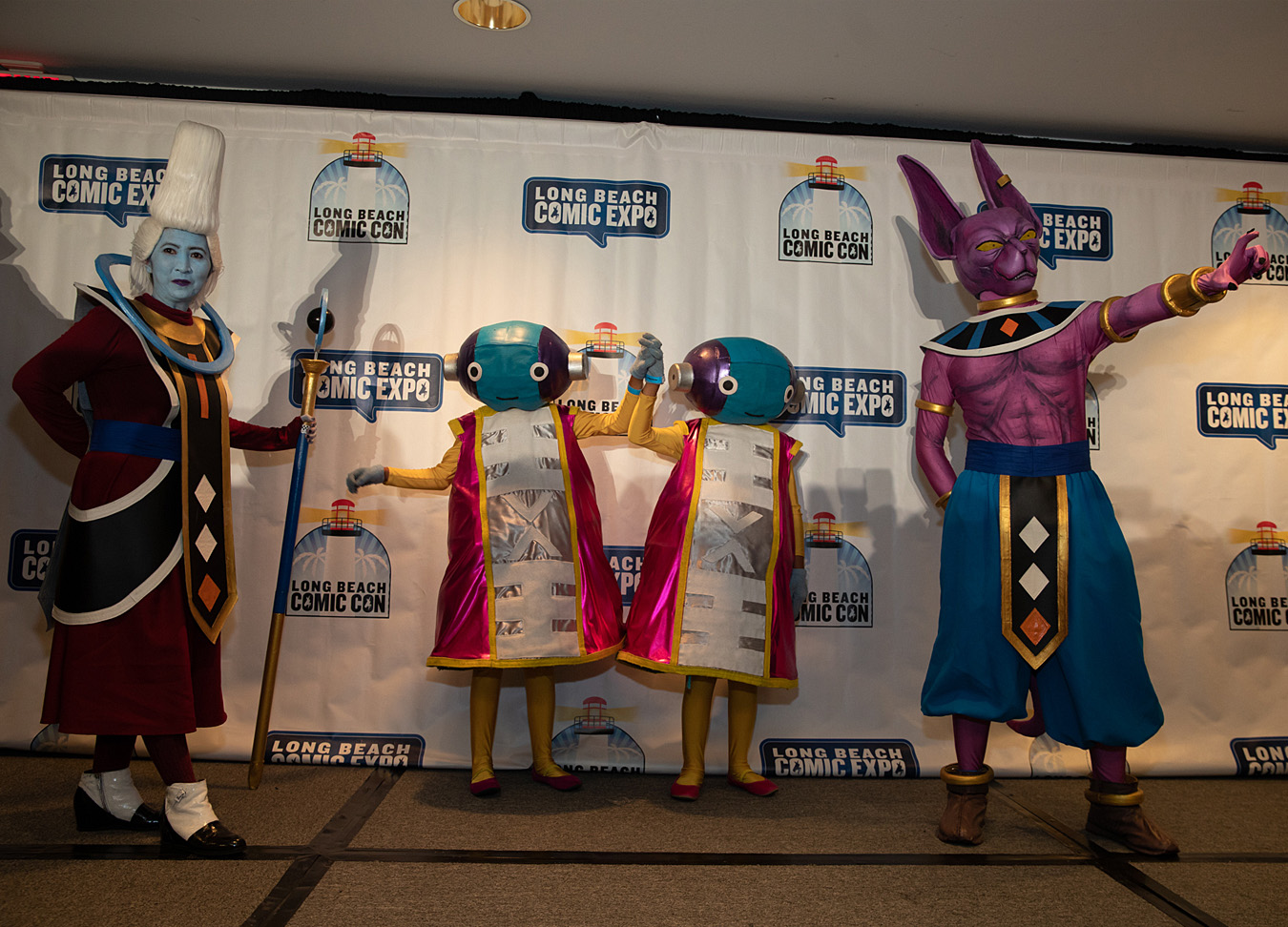 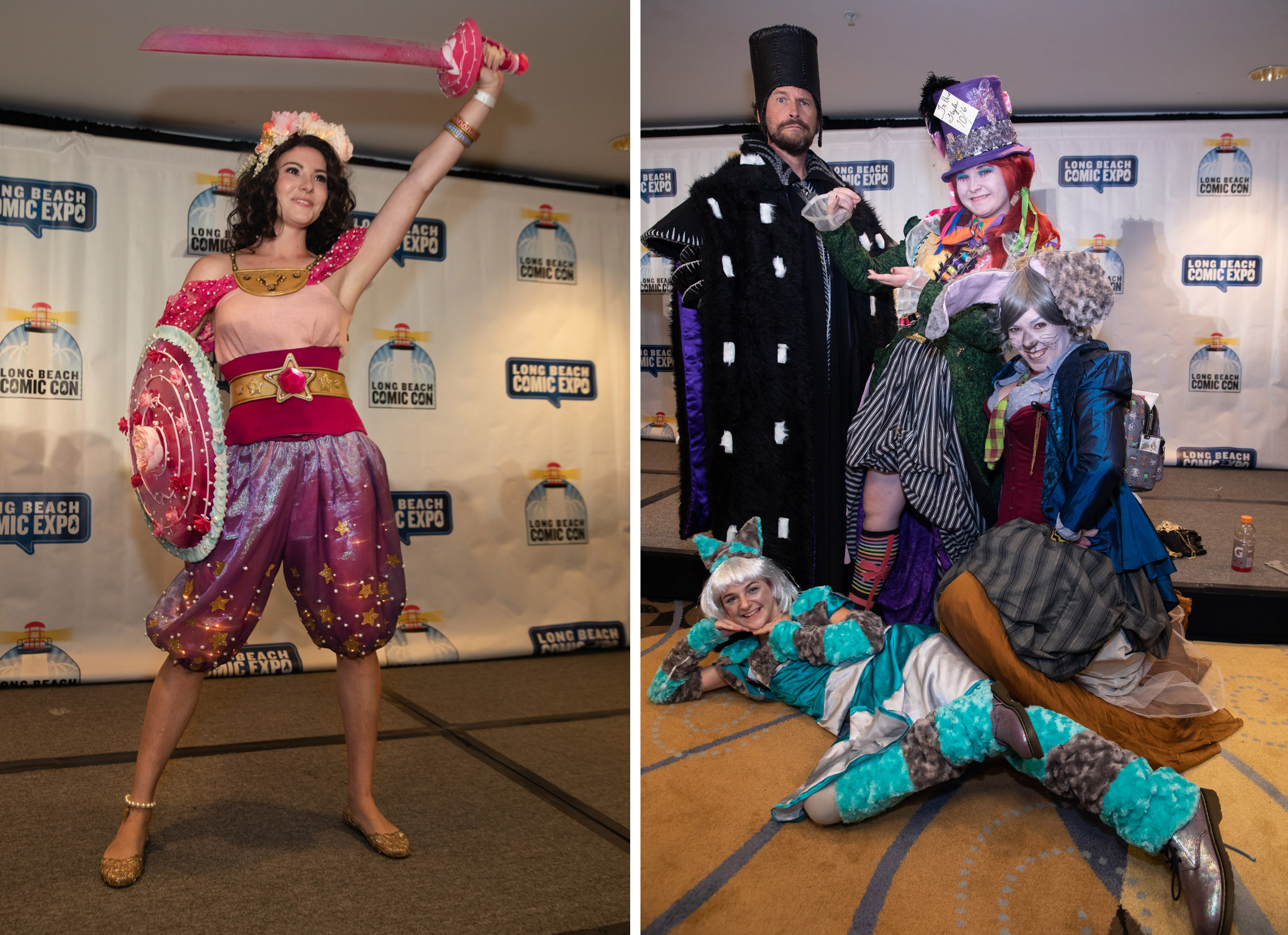 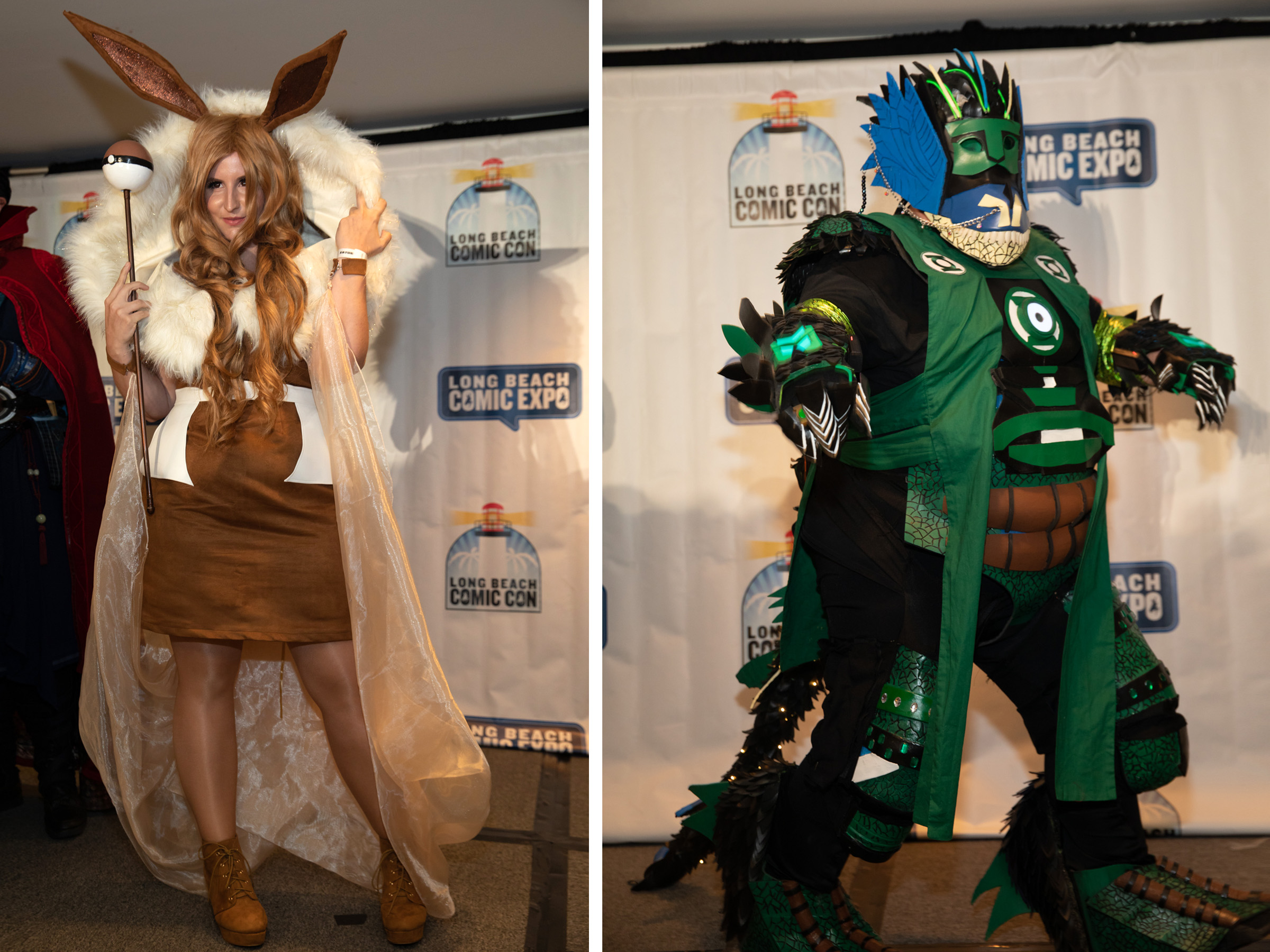 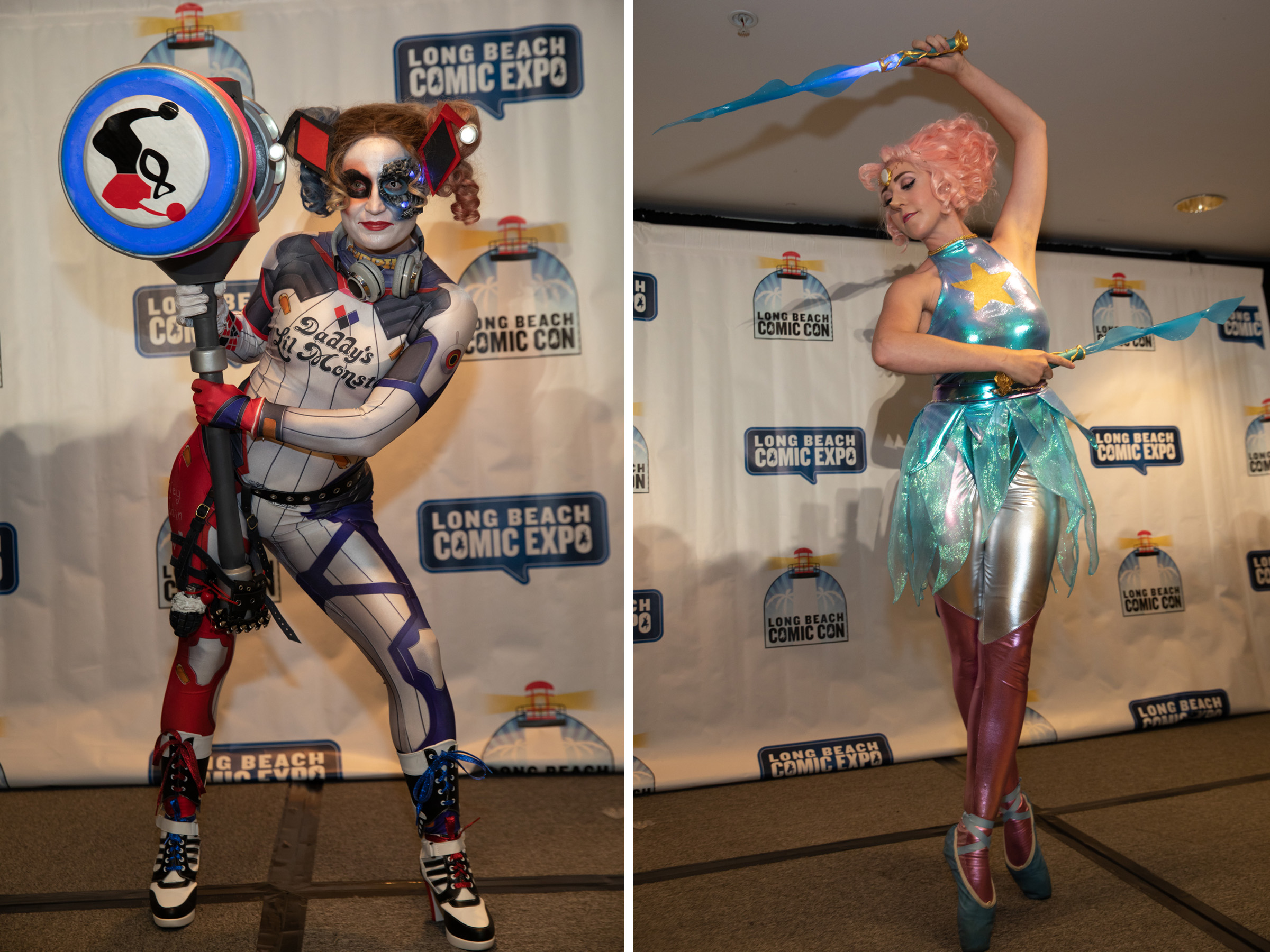 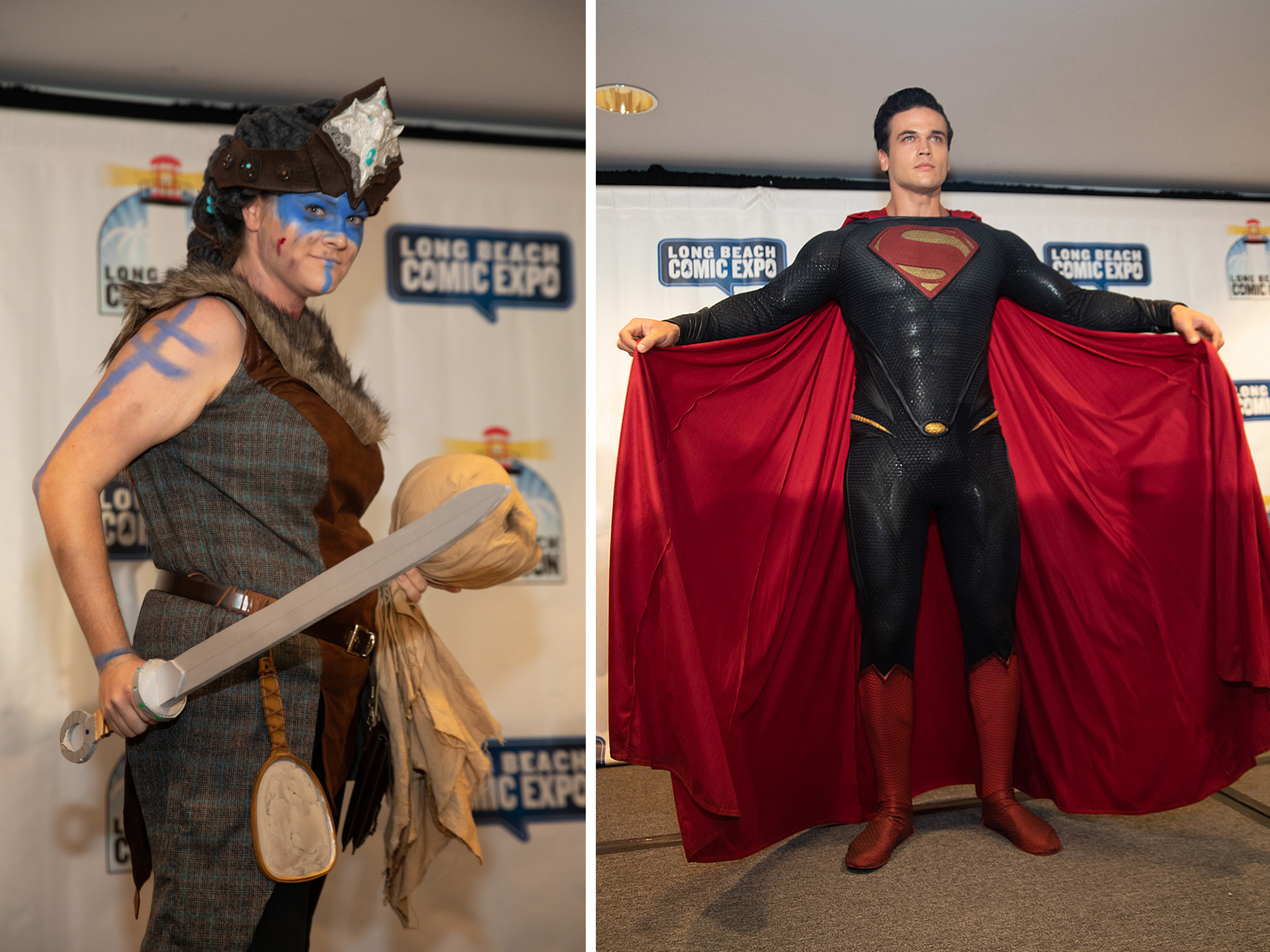