Once again Dragon Con wowed everyone this Labor Day, as multitudes of pop culture enthusiasts flocked to Atlanta for one of the world’s biggest and best gatherings for fans of sci-fi, fantasy, gaming, comics, art, film, and music.

Now in its 32nd year, Dragon Con has spread across multiple hotels in downtown Atlanta, as fans numbering over 82,000 came from all over the world. Cosplay was the name of the game for the Con’s biggest draw: the annual Dragon Con Parade, which makes its way through city blocks almost a mile long, with thousands of spectators lining the streets to see tons of amazing cosplay, some lining up as early as 7 am. 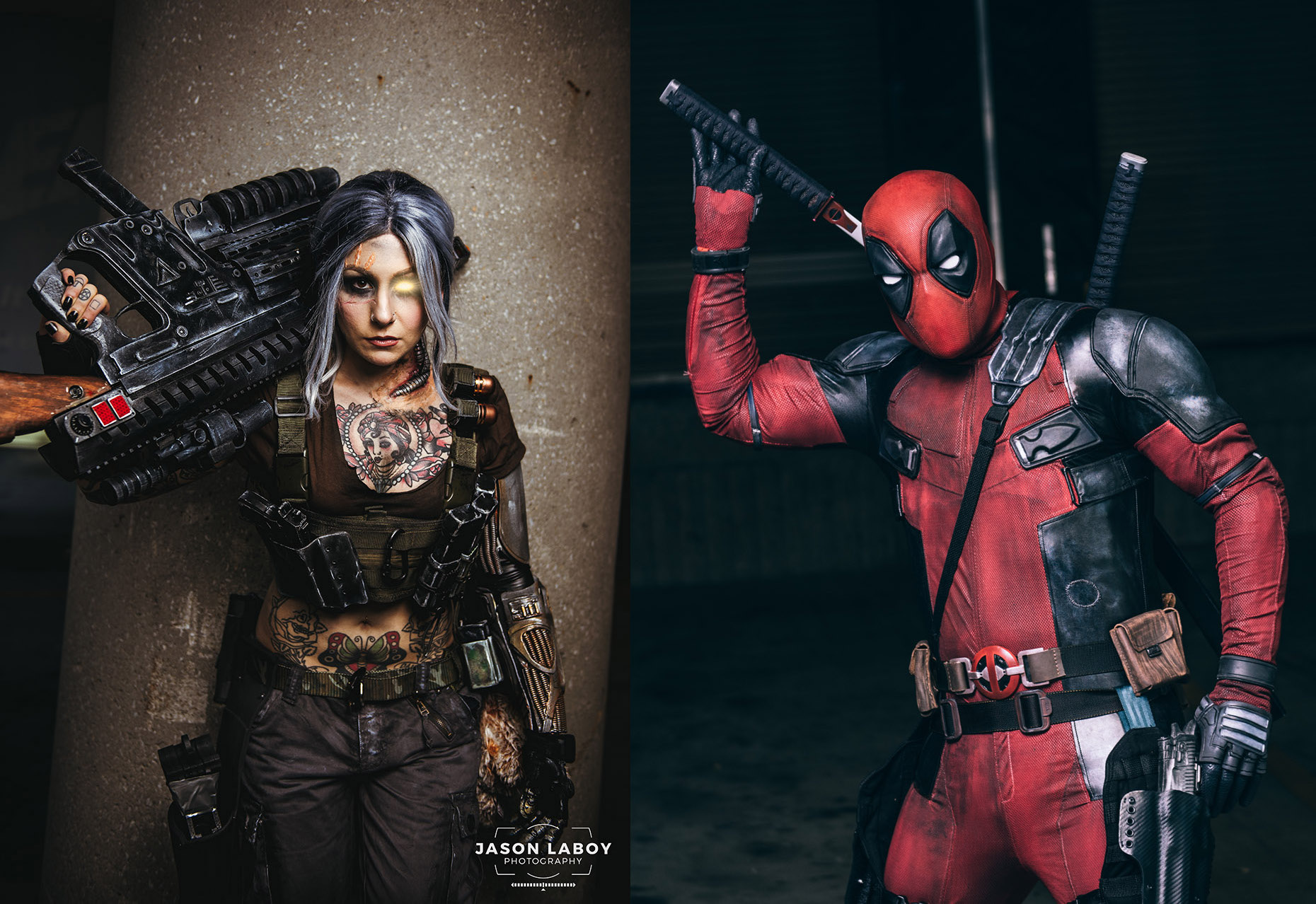 Among many of the killer cosplays on hand were plenty of team efforts, such as Deadpool and X-Force, and an awesomely perfect Dark Knight Batman and Robin, as well as contingents of Black Panthers and Dora Milaje, Judge Dredds, multiple Star Wars’ Reys, Leias, and Empire Officers, and Handmaids from The Handmaid’s Tale. 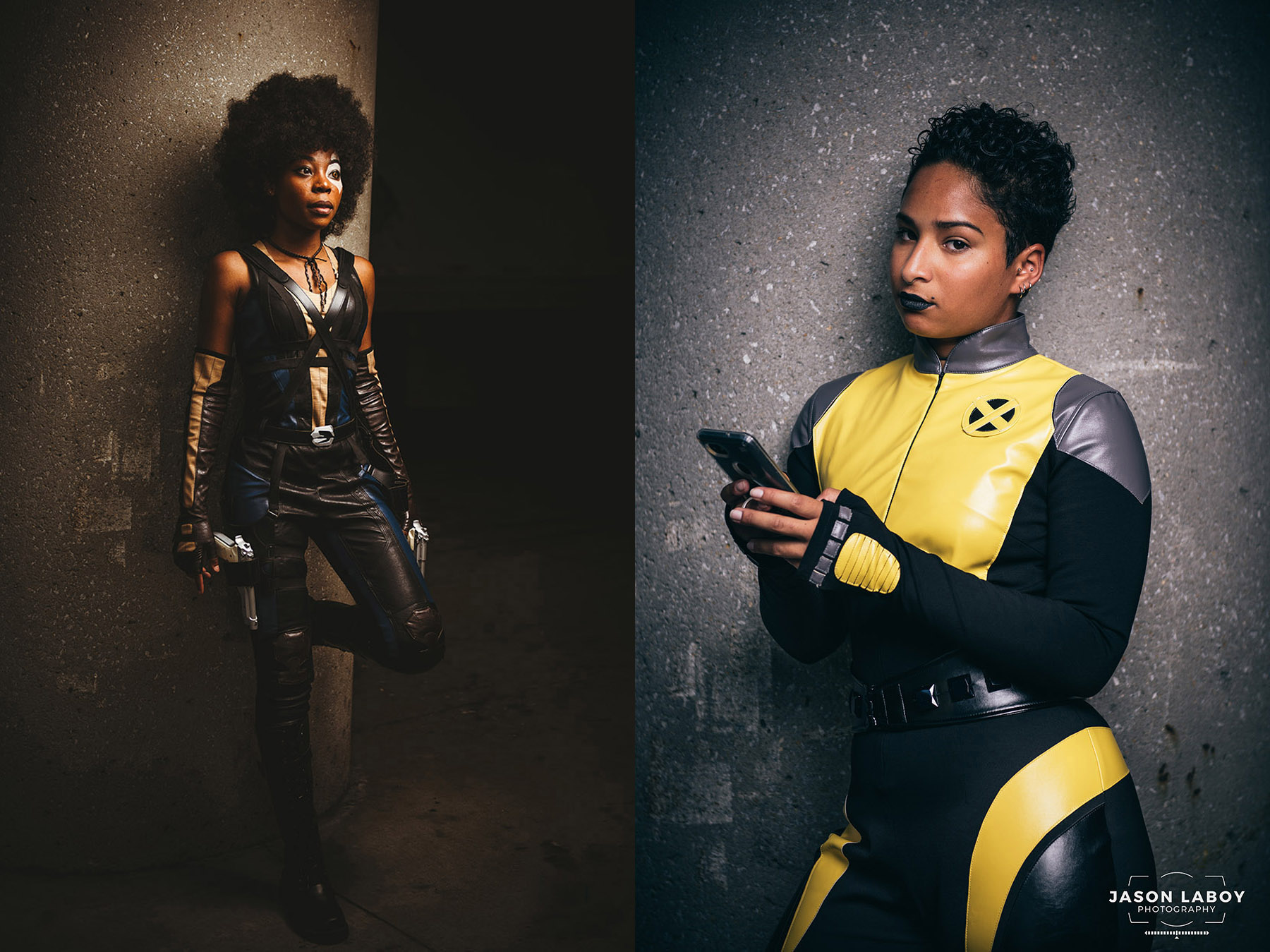 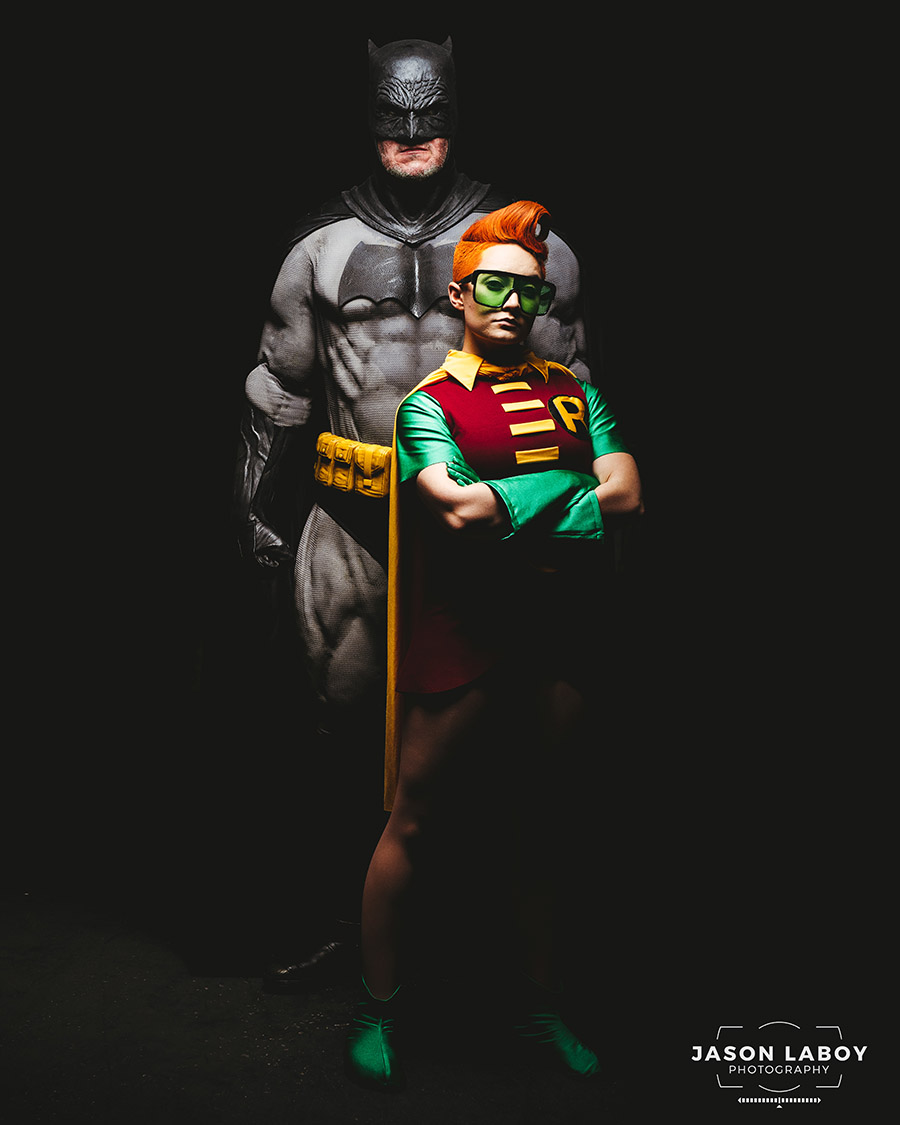 Of the 400+ guests from film, comics, and literature, notables included Stranger Things stars Caleb McLaughlin and Gaten Matarazzo, Peter Capaldi from Doctor Who, Luke Cage Mike Colter, Alfie Allen and Pilou Asbæk from Game of Thrones, and Jennifer Morrison of Once Upon a Time. 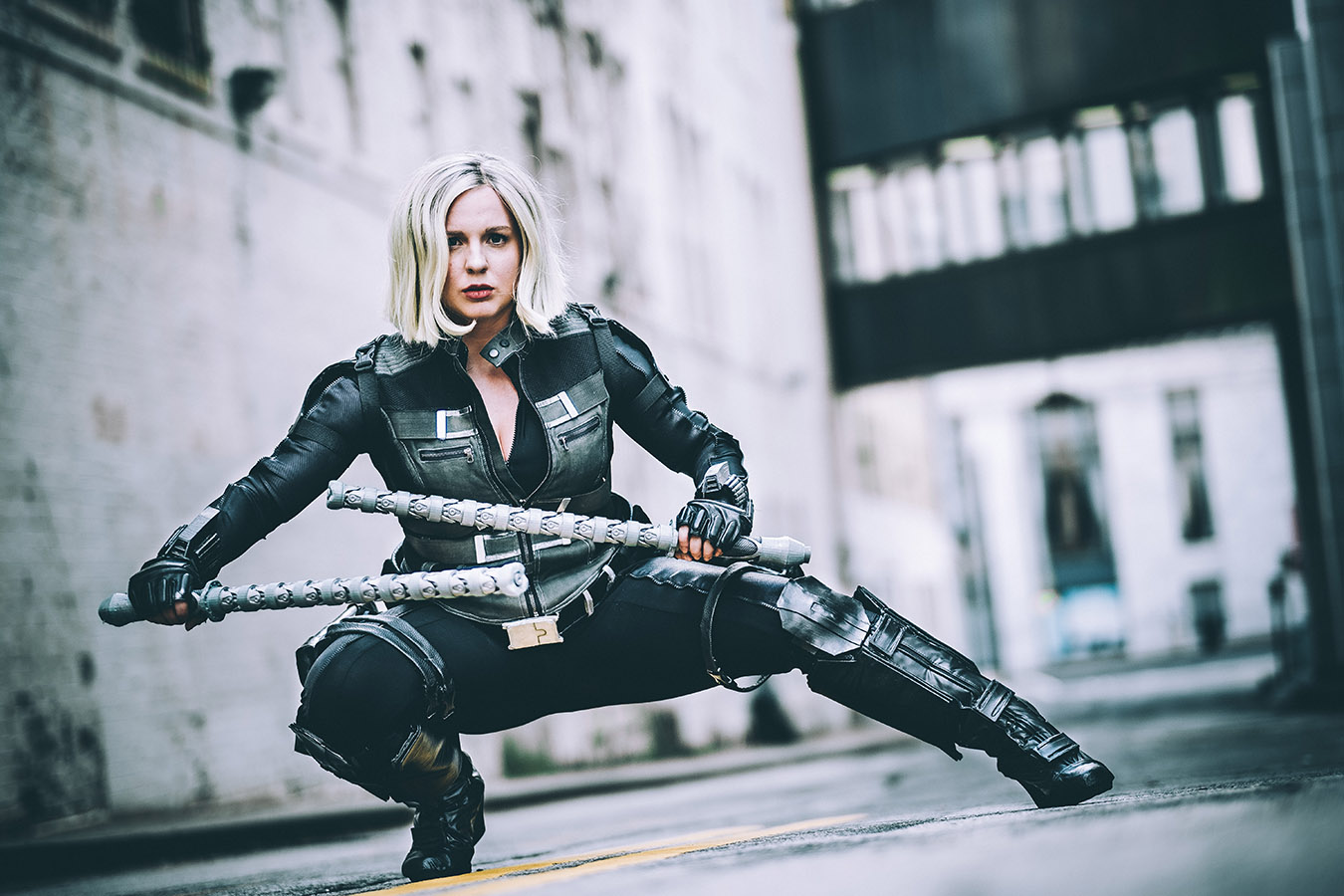 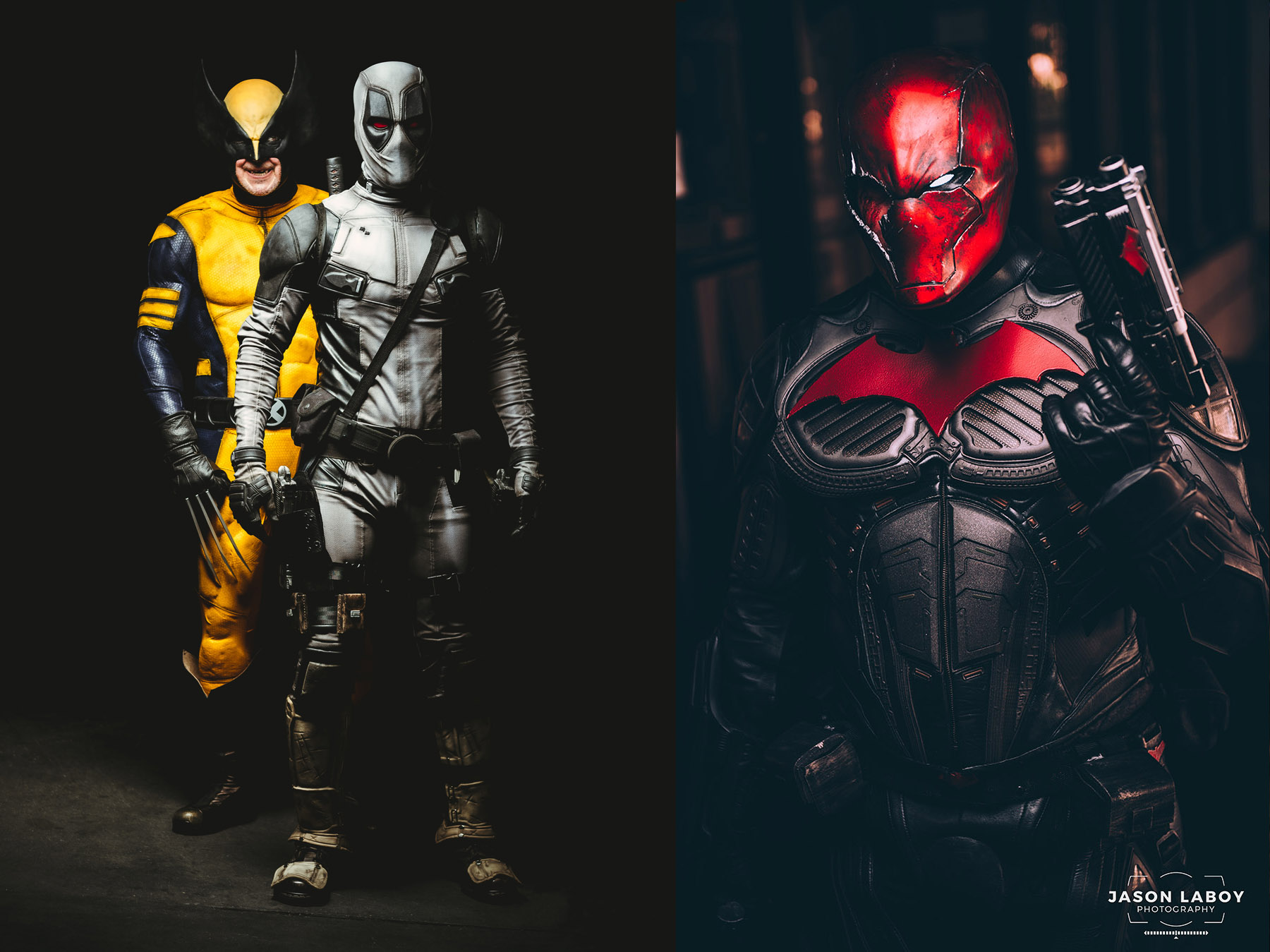 Other highlights included Dragon Con Wrestling with legends Ric Flair, Lita, and Sting, ultimate Black Panther party Wakanda Welcomes the World, and Metalsome Live Rock Band Karaoke. Not to mention the more than 140,000 square feet of video, tabletop, and arcade gaming, which was all free. 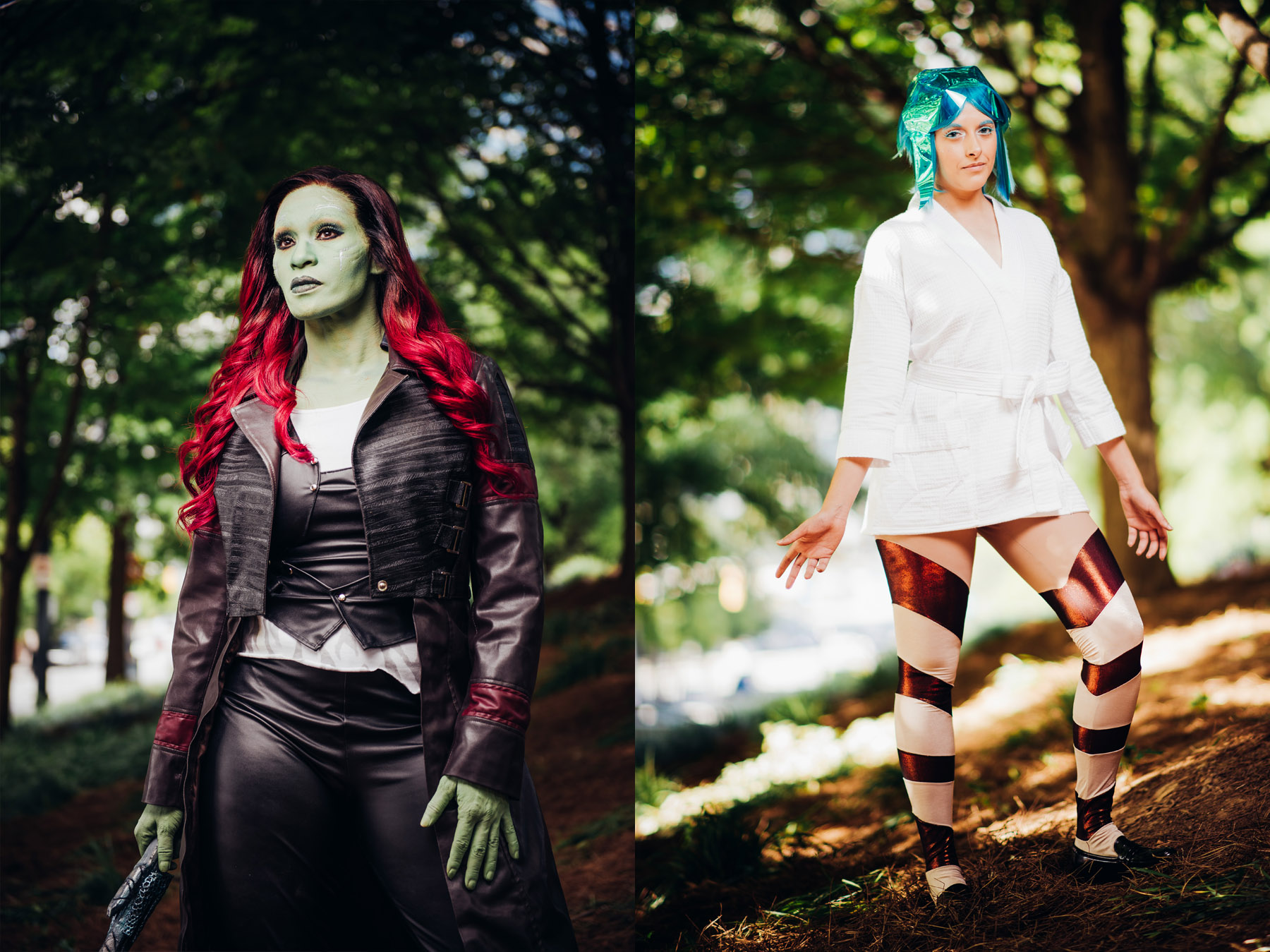 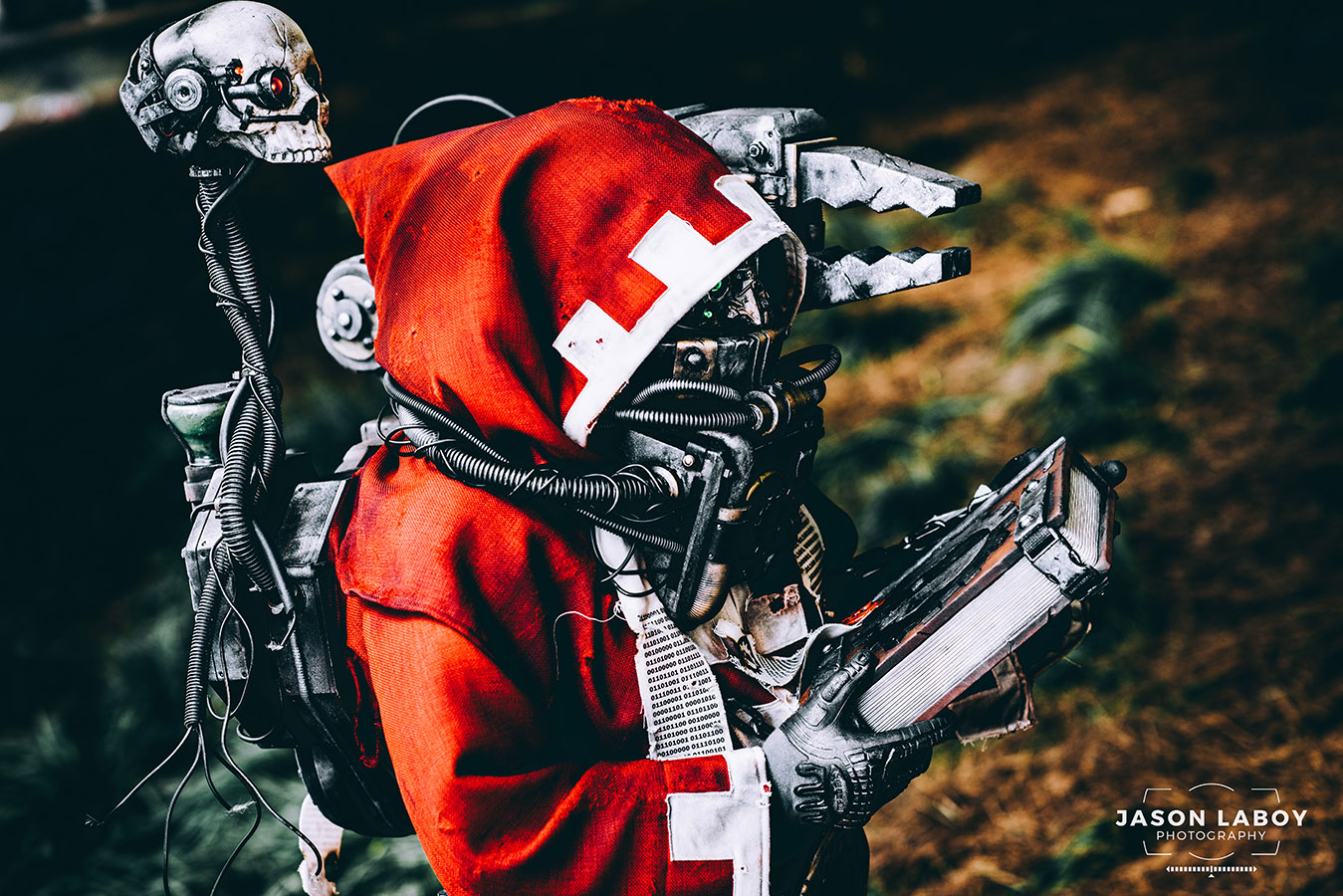 All of which combined to help make Dragon Con another rousing success and maintain its standing as one of the world’s ultimate cosplay destinations. 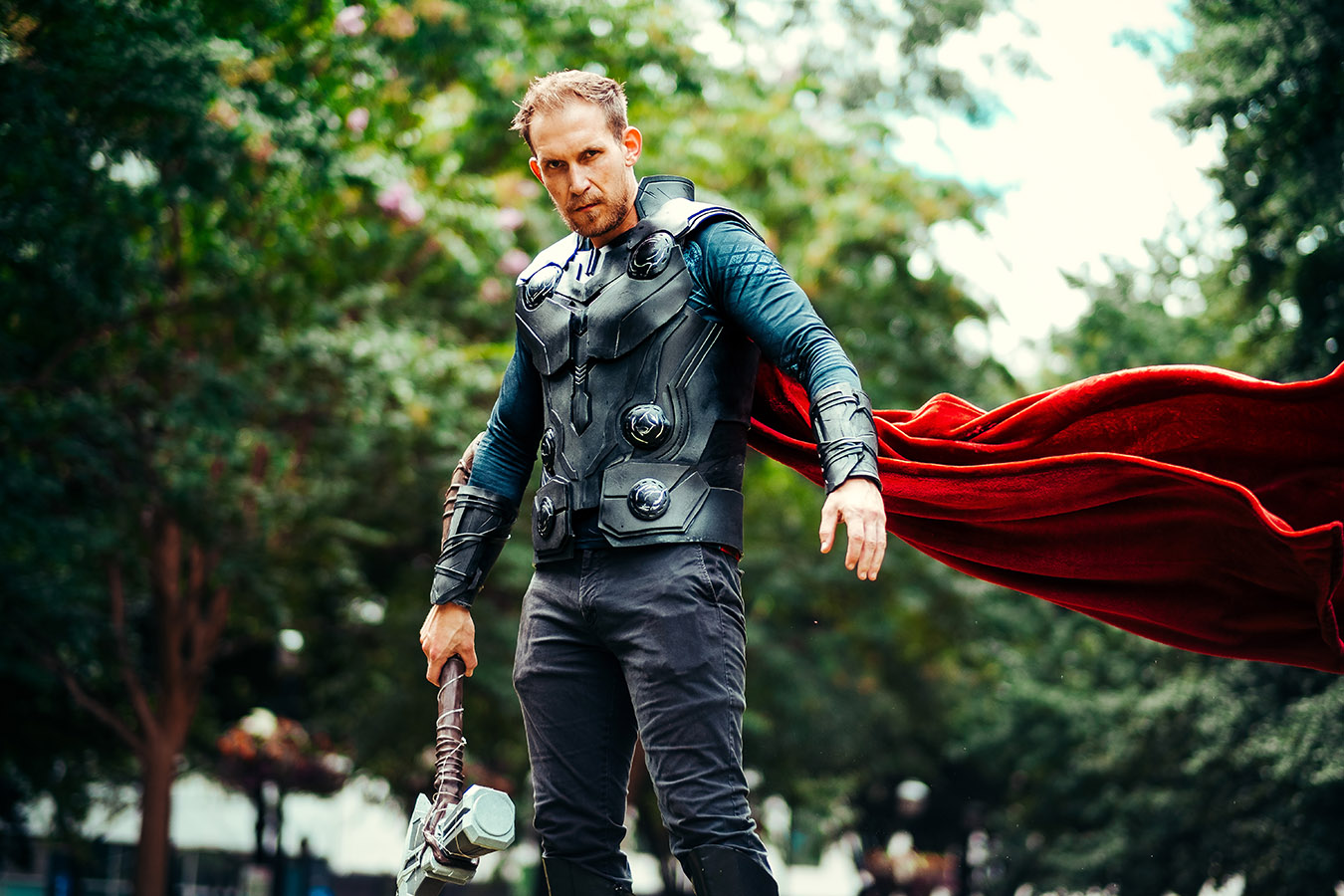 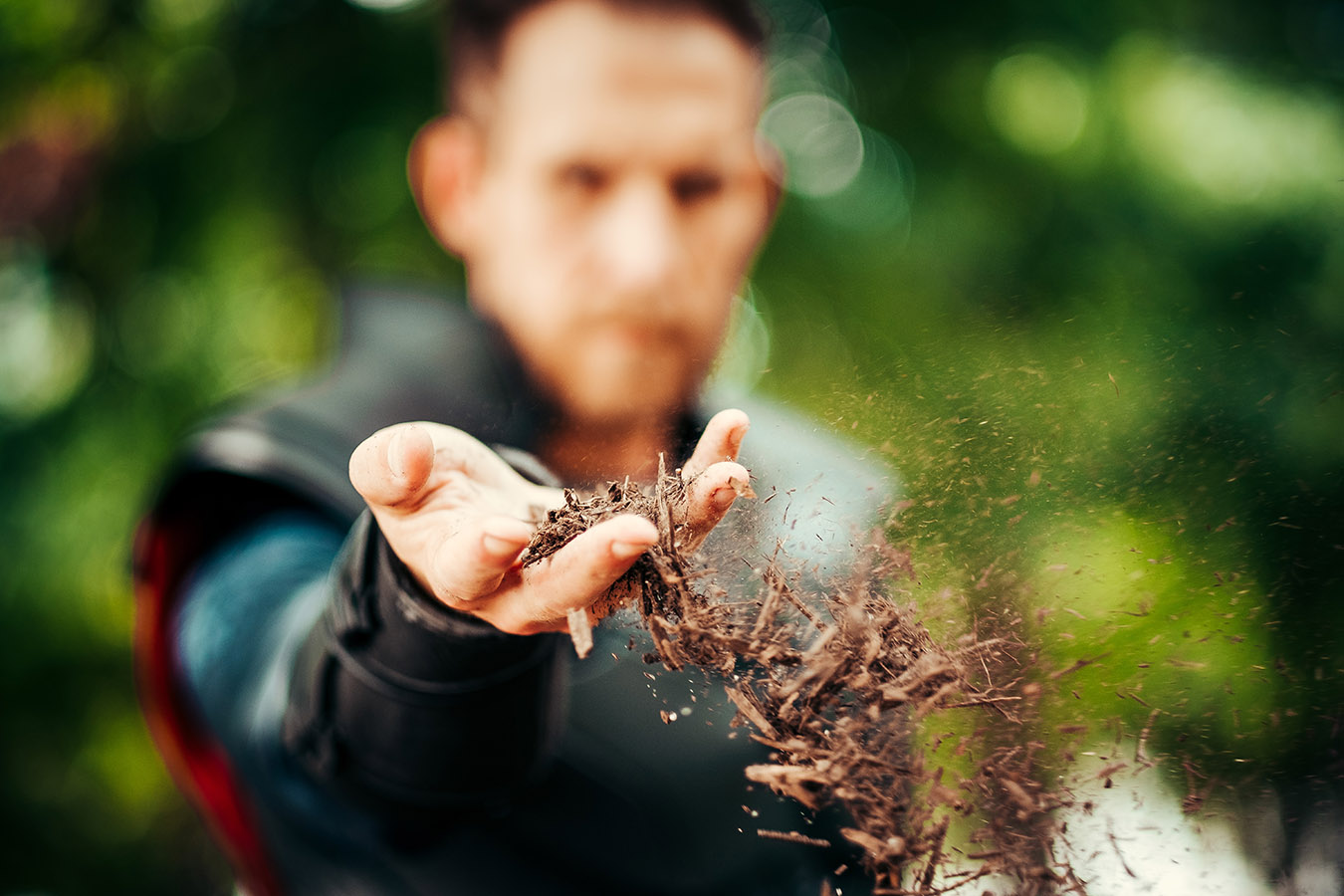