As an addendum to our feature interview in CCM’s latest issue, cosplay legend Yaya Han offers more thoughts on her artistic ambitions and collaborations, as well as lessons learned on the long road of turning her passion for cosplay into a profession. 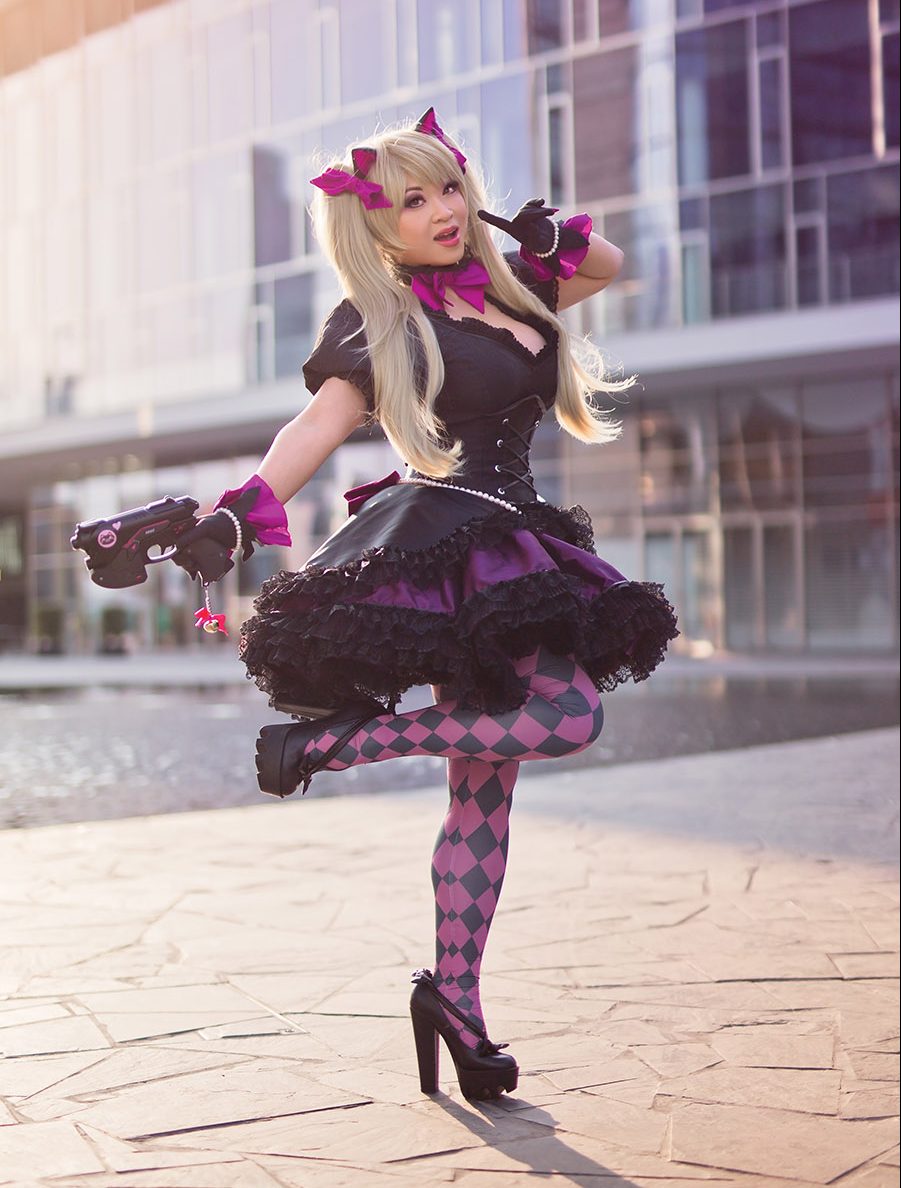 “I did not set out to become a cosplayer for a living. I fell into this art form as a natural extension of a geeky, dorky, anime-obsessed kid in 1999, and never dreamed that my beloved hobby would one day become an industry, or be recognized by mainstream media. My journey to becoming a professional cosplayer was long, slow, and on an unknown path.” 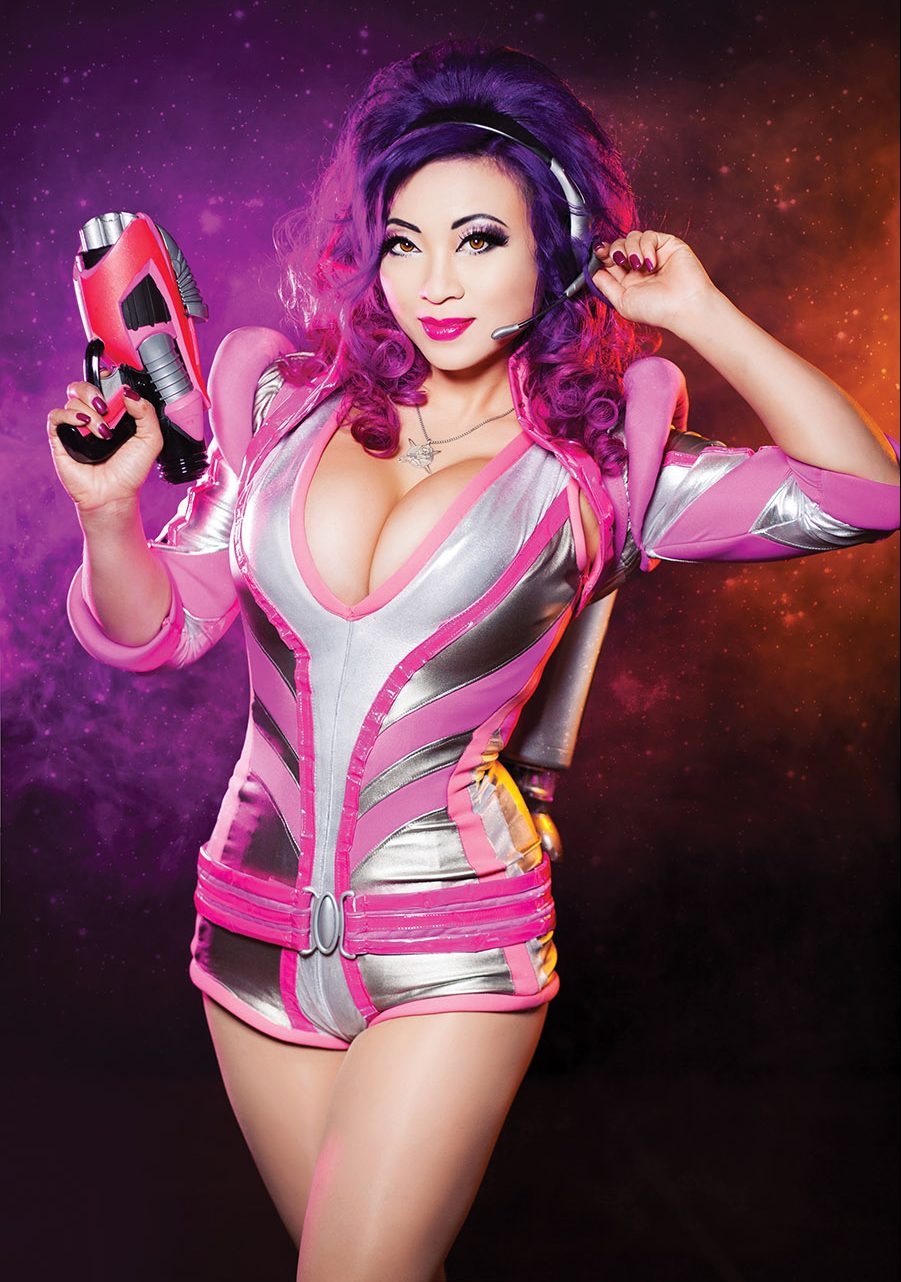 “I don’t design hoping people will see it as a good design. I make things because I feel the urge to express myself. Overall, I think hard work and persistence gets you further than born-with-talent, so I absolutely support learning as much as you can about designing, if you are passionate about it.” 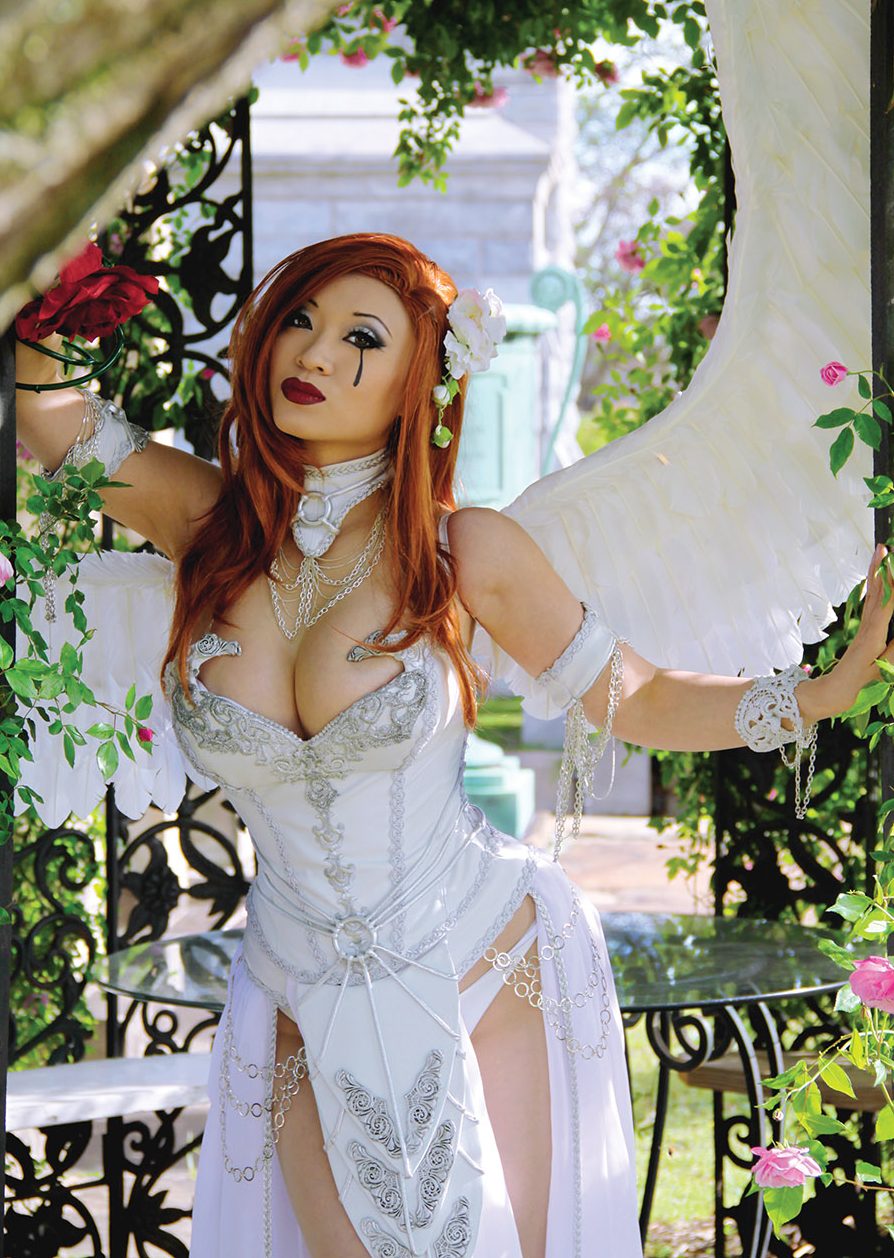 “Original designs are very personal to me, and the process is very organic. Sometimes, it takes years for an idea to become an original costume, because the seed may be planted, but I can’t see the full picture yet.” 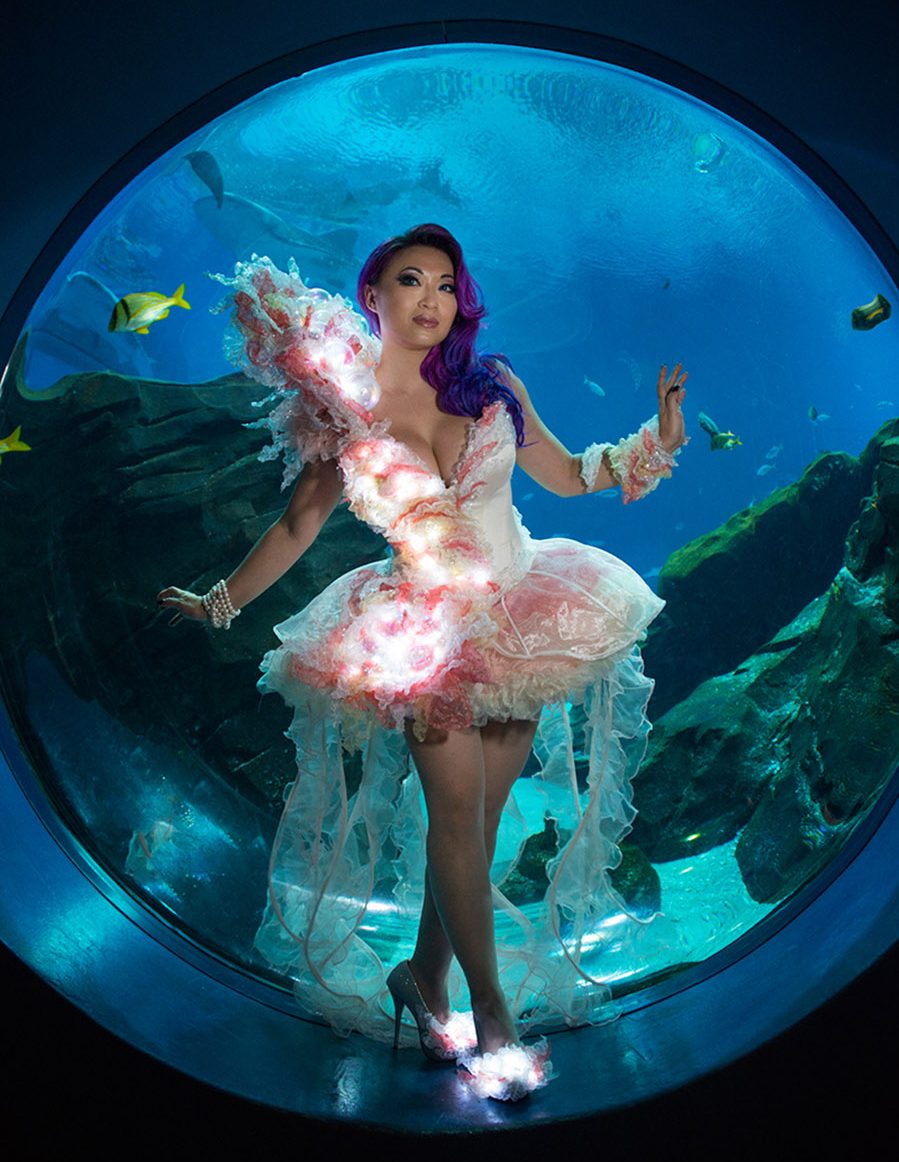 “I try to push outside of my comfort zone when I design original costumes by doing a lot of research on crafting techniques and sketching a lot. For the Jellyfish costume, for example, I thought of translating the effervescent and luminescent look of jellyfish into a couture dress that could be worn at the Met Costume Gala (a lifelong dream event of mine). So instead of just making a dress with the umbrella shape and tendrils, I cut and burned thousands of organza shapes to create organic texture, and added lights throughout the dress to add an element of bioluminescence. I also think about colors a lot, and opted to use my own purple hair instead of a wig.” 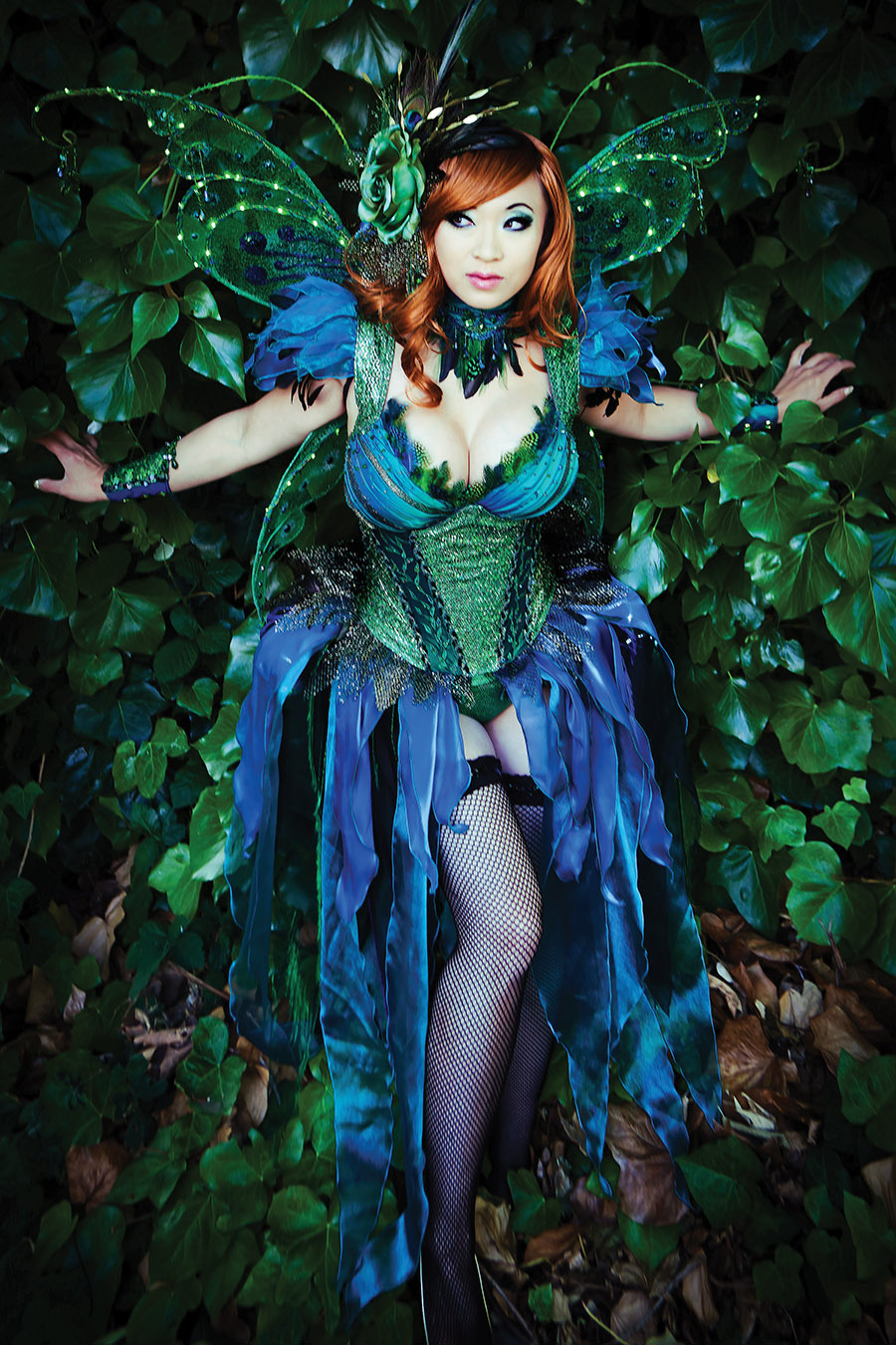 “Costume design, like any other art form, is subjective. It’s all about your personal aesthetics and what you like. I wouldn’t presume to tell someone what a good or not so good design is, but for me personally, it’s all about proportions, silhouette and elements that complement each other. Colors, details, embellishments that reoccur throughout the costume etc.” 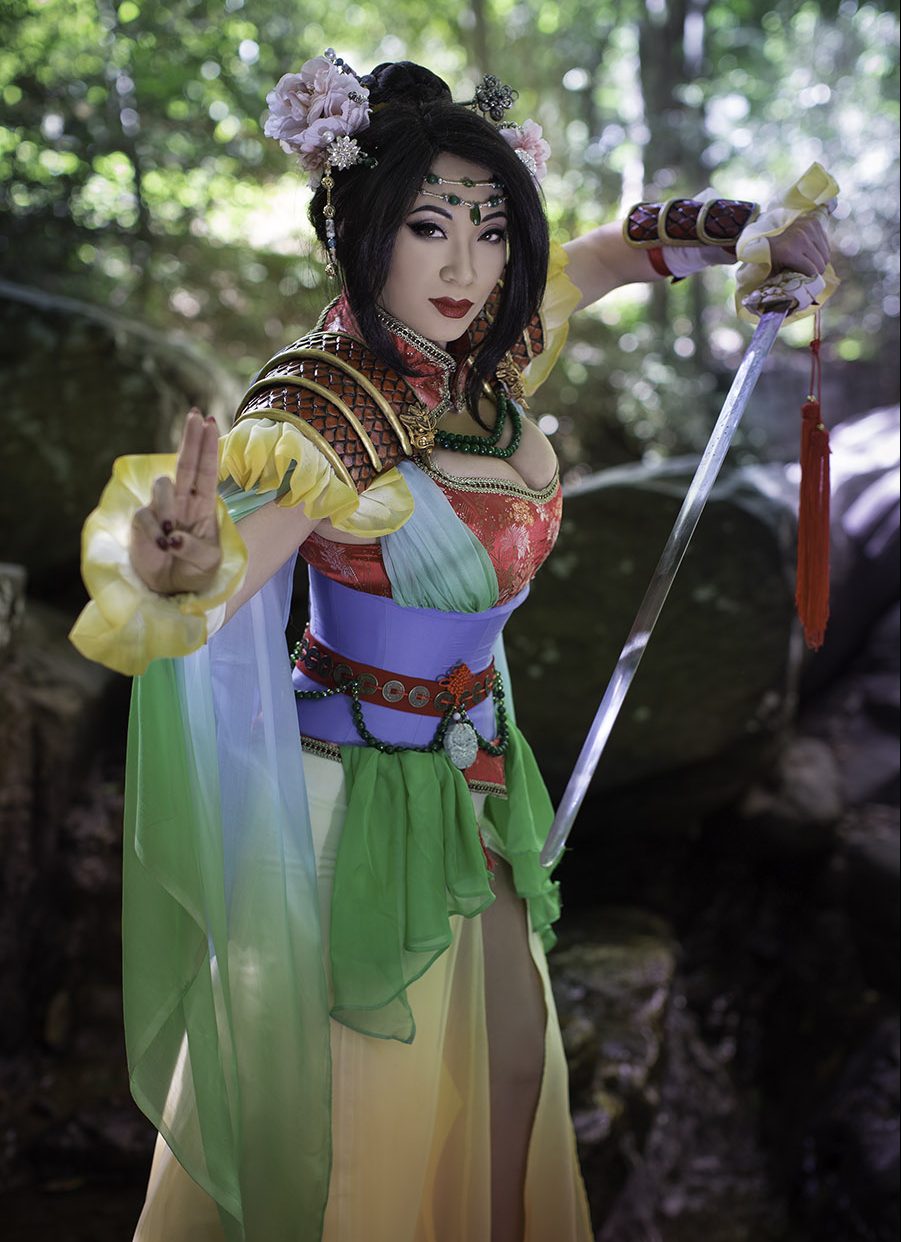 “Hannah (Alexander) is absolutely amazing and incredibly creative, and she got wind that I wanted to cosplay her Mulan design and actually emailed me. She wanted to elaborate on the design and asked if we could collaborate, which was a dream come true! So the process was a back and forth open communication between us, where Hannah sent me sketches and inspiration boards, listened to my feedback and also took my crafting skills into consideration. I felt challenged while making the costume, which had a lot of sewing elements but also some armor work, and a lot of detail work. Overall it was one of the most pleasurable projects I’ve gotten to do in a long time.” 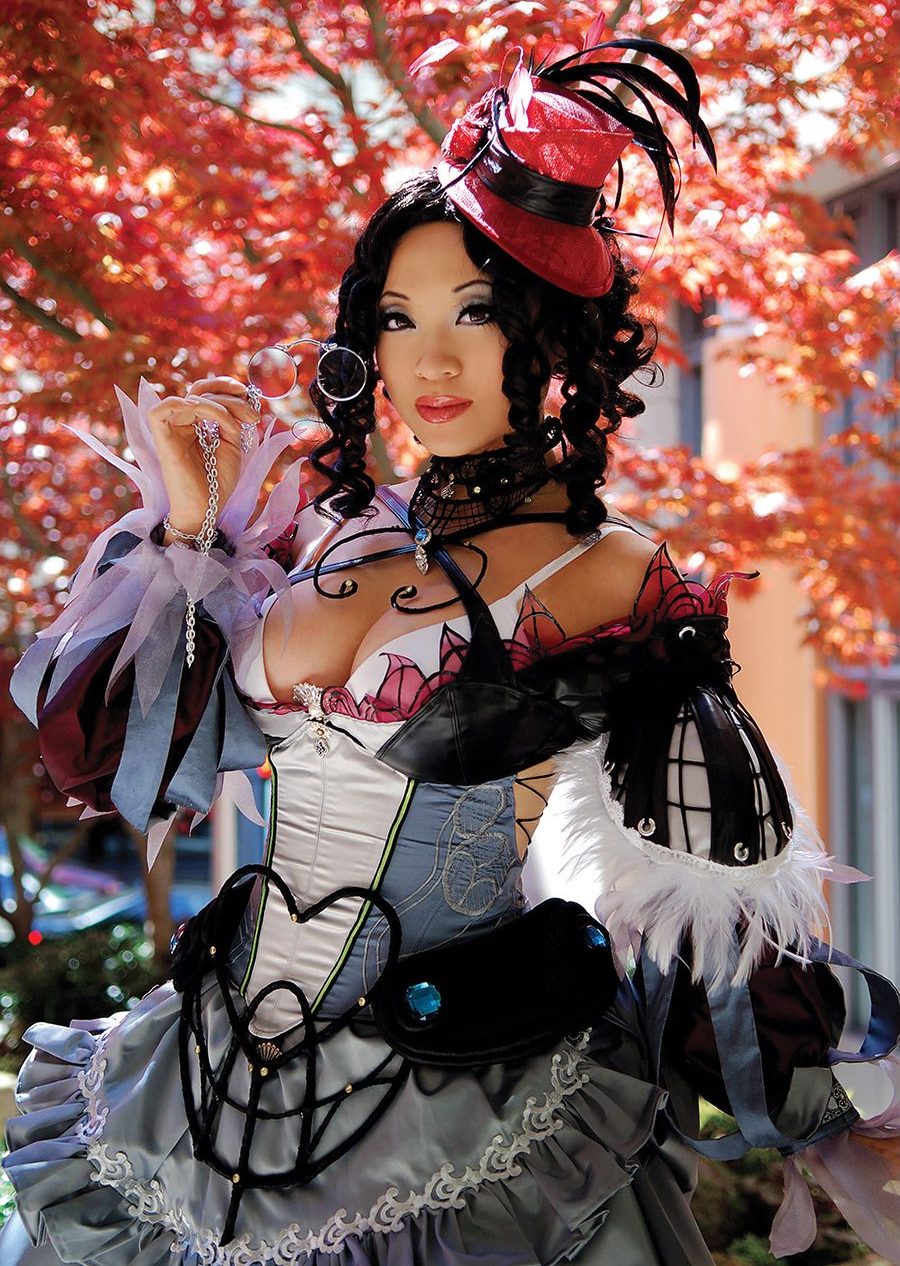 “I can’t speak for other professional cosplayers, but I have never cosplayed characters I am unfamiliar with or that my audience pressured me into. I didn’t get into cosplay for the sake of a career, so for the first few years, I was just another dork running around a con in whatever costume I made, known or unknown. That sense of freedom has become ingrained in me and I still make whatever I like, after 19 years and 380 costumes.” 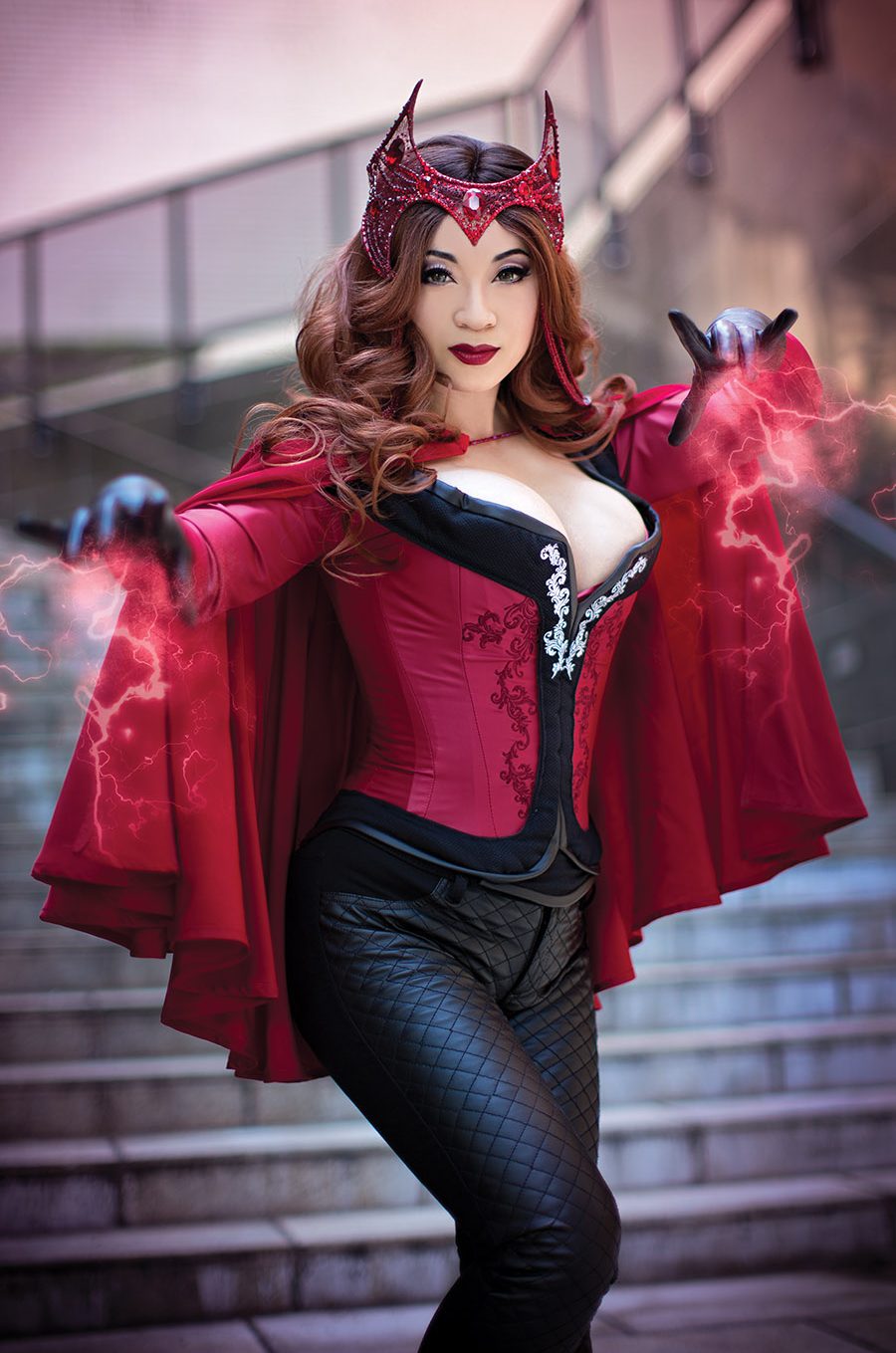 “I saw and lived through the rise of the Geek in pop culture, and to me it’s undeniable that the success of fandom genres led to the popularity of cosplay. It makes perfect sense, as cosplay is a form of fan expression, and once the superhero craze hit, it made it okay to be a geek, and express yourself as a geek.” 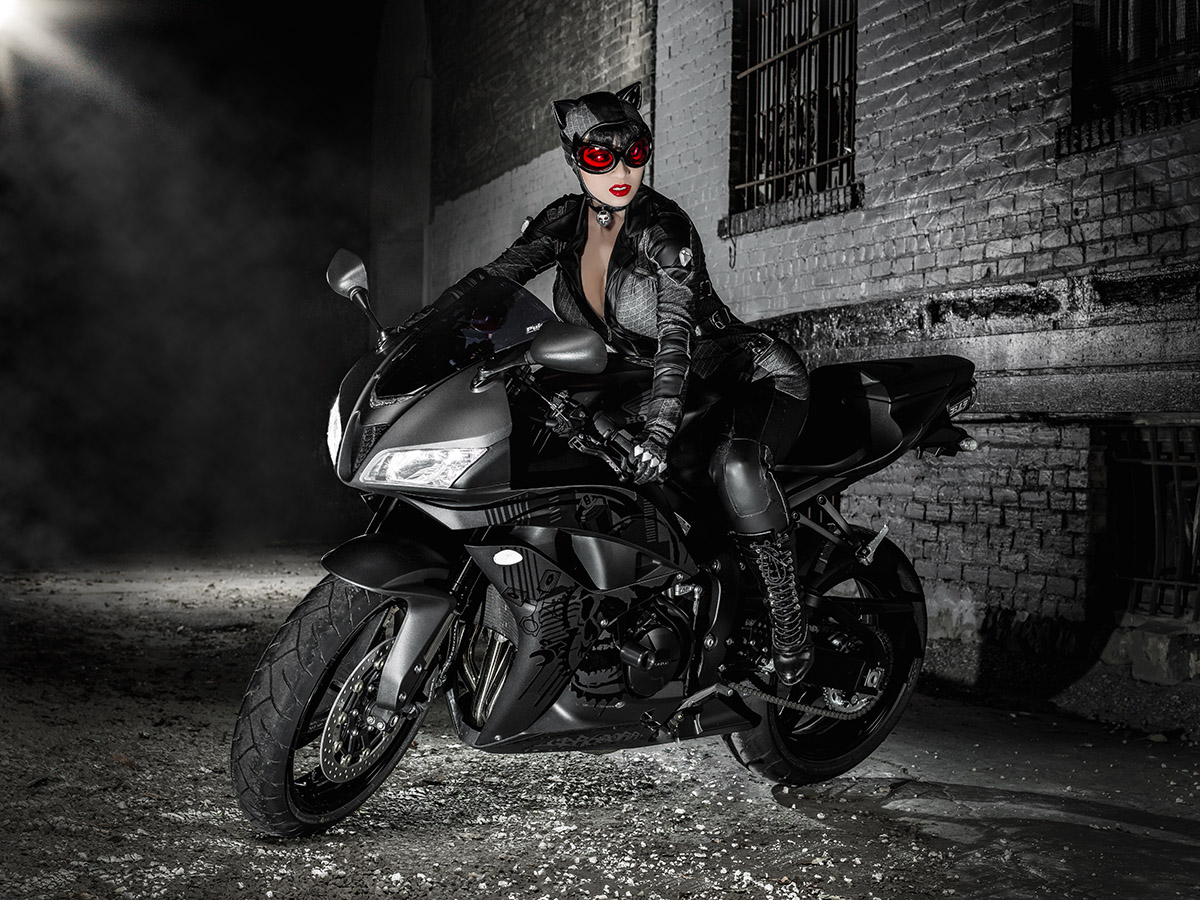 “Cosplay used to be viewed as an extreme, often misunderstood as a fetish, even amongst geeks. Parents were not always supportive of their kids dressing up in these weird outfits, my own included. Seeing the biggest Hollywood stars don leather bodysuits and fly through the air made cosplay seem less weird, and encouraged more people to join in.” 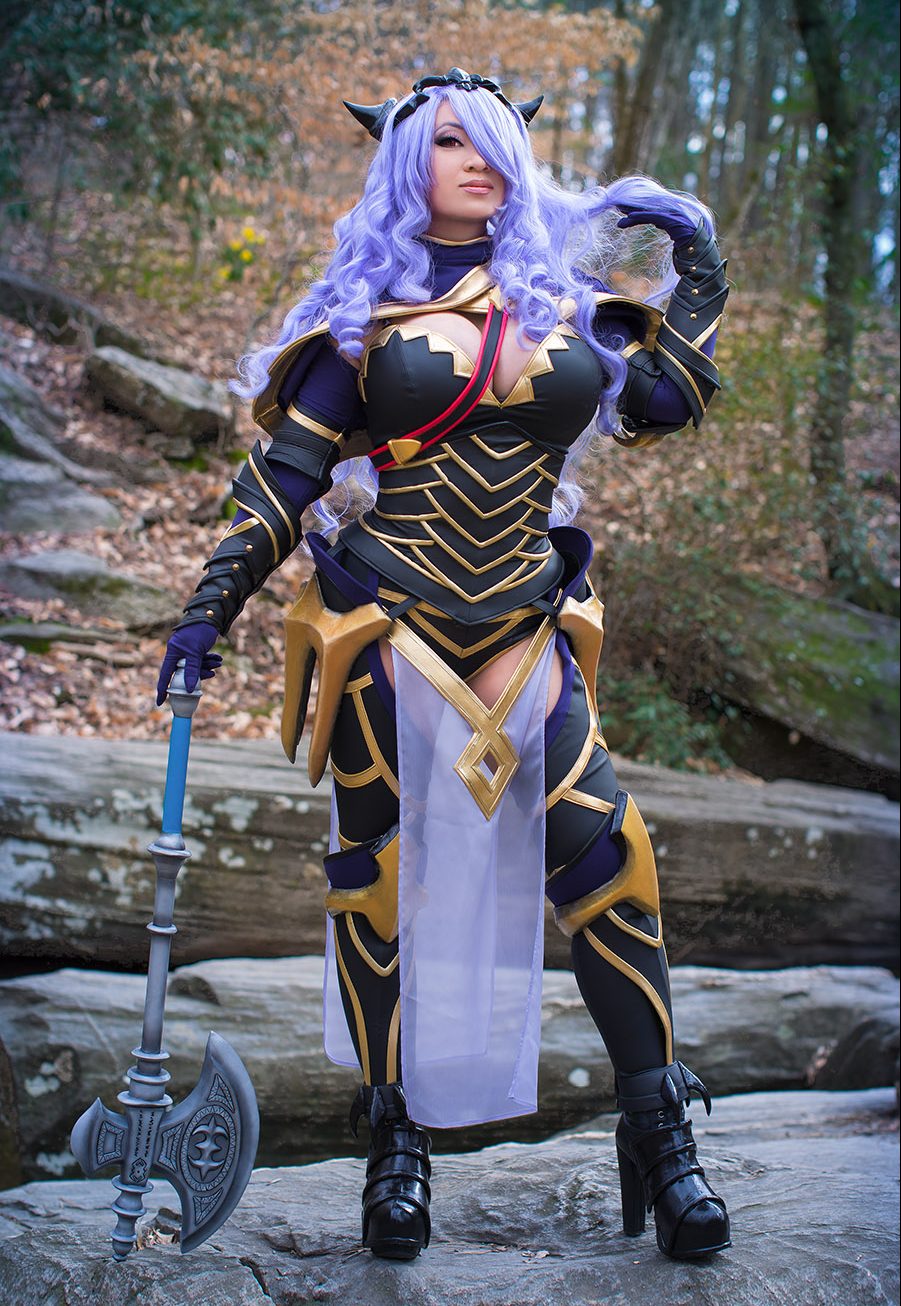 “I have learned through talking to countless cosplayers that sewing is oddly enough an intimidating task for a lot of people. I think it has something to do with creating three dimensional shapes with flat fabrics, and there is probably some residual stigma that sewing is a domestic task. However, I have seen so many more people get into sewing in recent years, especially after cosplay-focused patterns were released.” 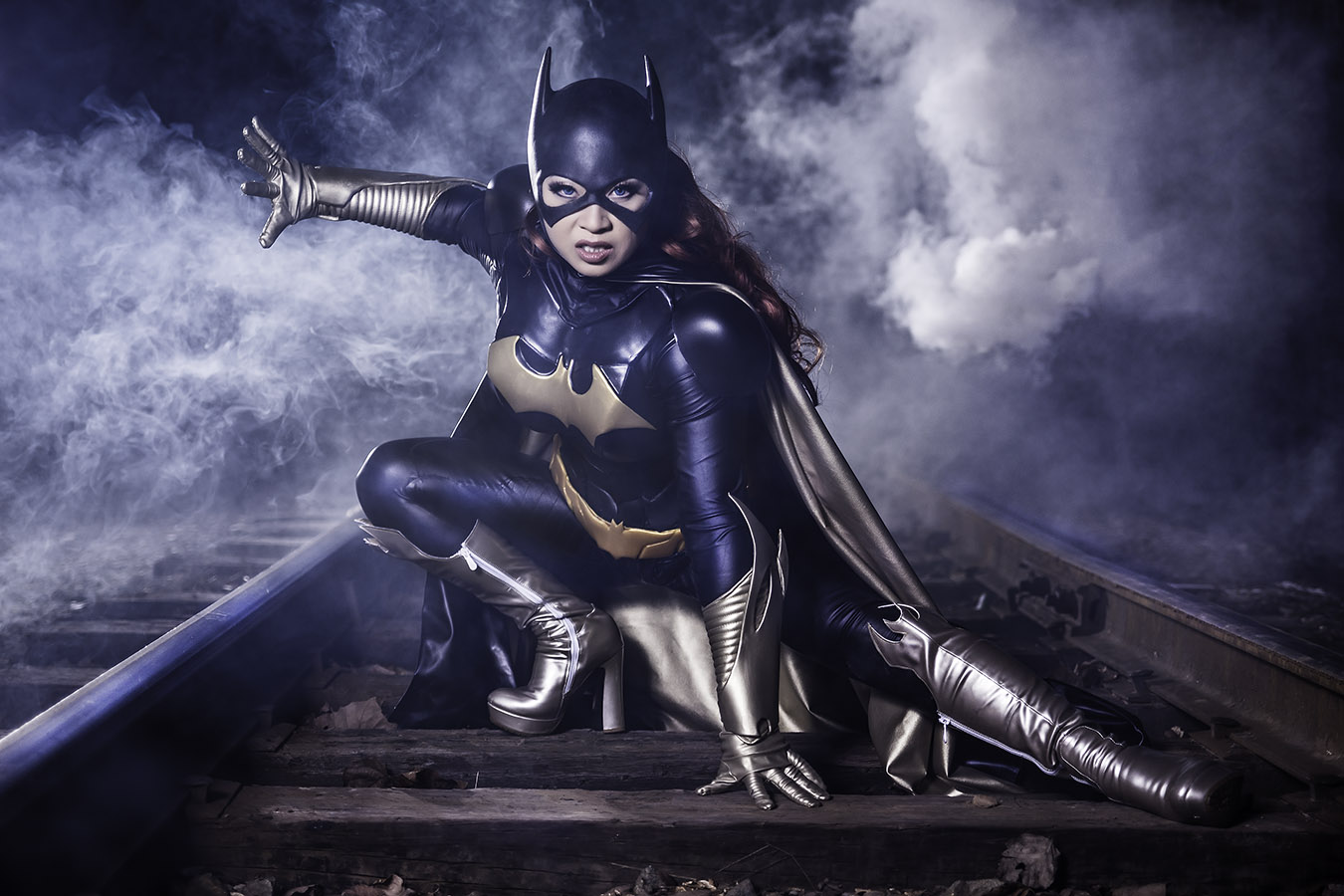 “At every convention, I see cosplayers who have used my patterns, and they come up and give me direct feedback. Nothing makes me happier than hearing a cosplayer talk about overcoming their hesitation to sewing and being shown something they made. It motivates me to continue designing more patterns.” 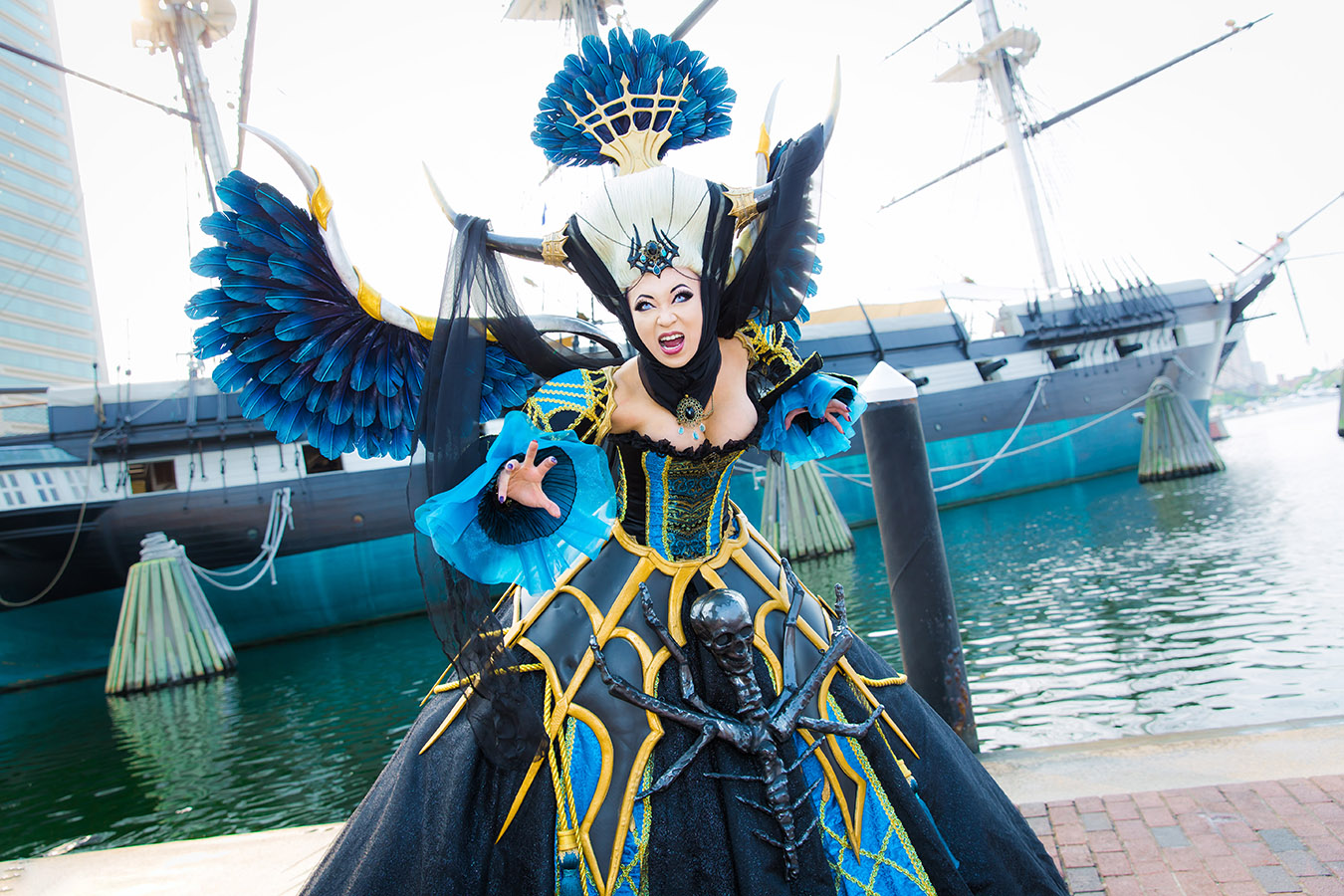 “We have reached the point in time where you can buy a dress for less than the cost of the fabric, so why sew it yourself? Costumes, on the other hand, must be tailor-made, and the cosplay community strongly encourages the DIY spirit. Whereas pop culture made cosplay accepted, fandom conventions give cosplayers occasion to wear their costumes. And there are thousands of cons all over the world, so you’re not limited to dressing up once per year on Halloween.”

“I love seeing families encourage their kids and get dressed up with them. It’s a true blessing and one of the best developments for cosplay as a whole.” 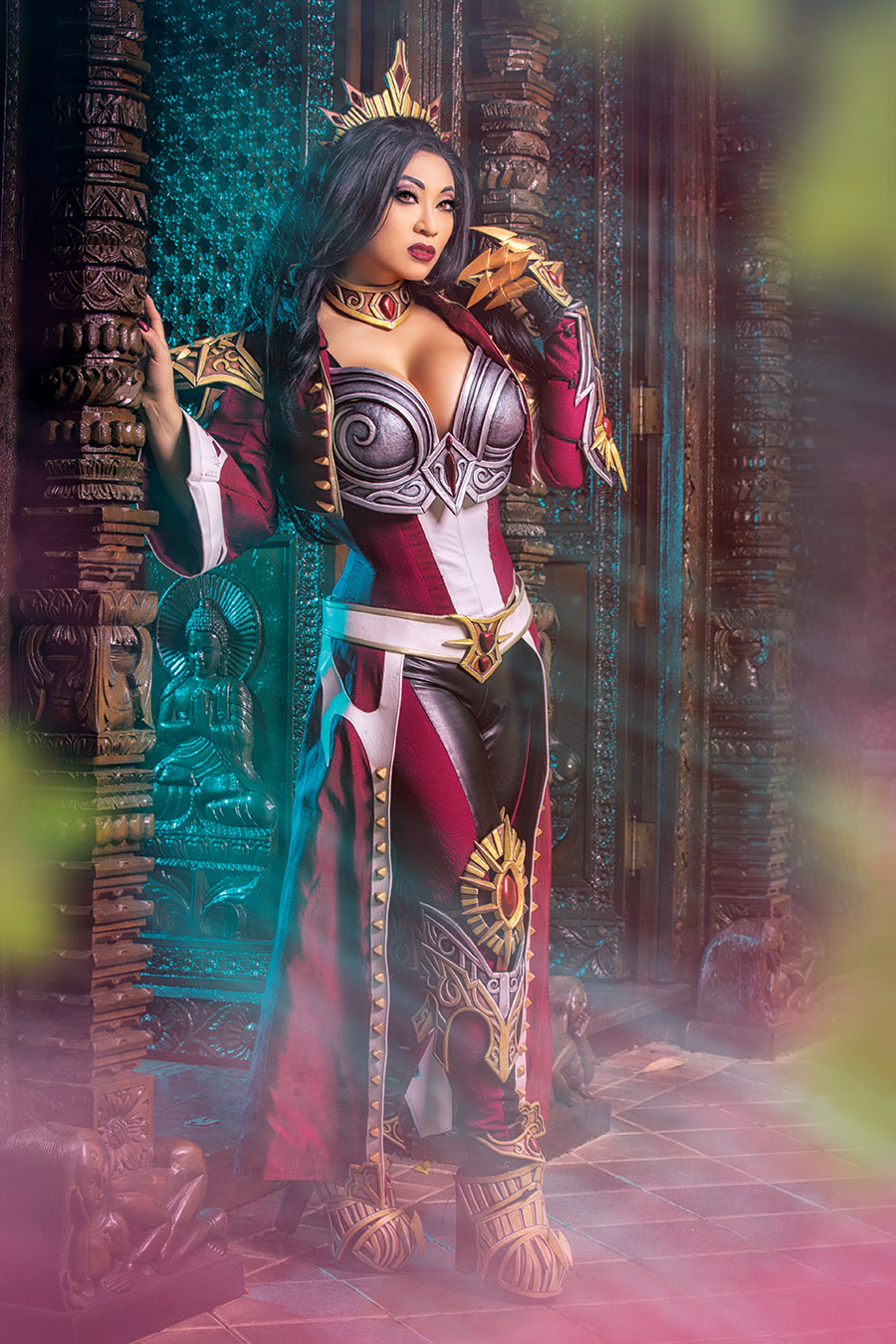 “My friend Kamui Cosplay taught me how to make Worbla armor, and I showed her some sewing tricks in the past. We have collaborated a few times on costumes, such as our Diablo 3 Wizards.” 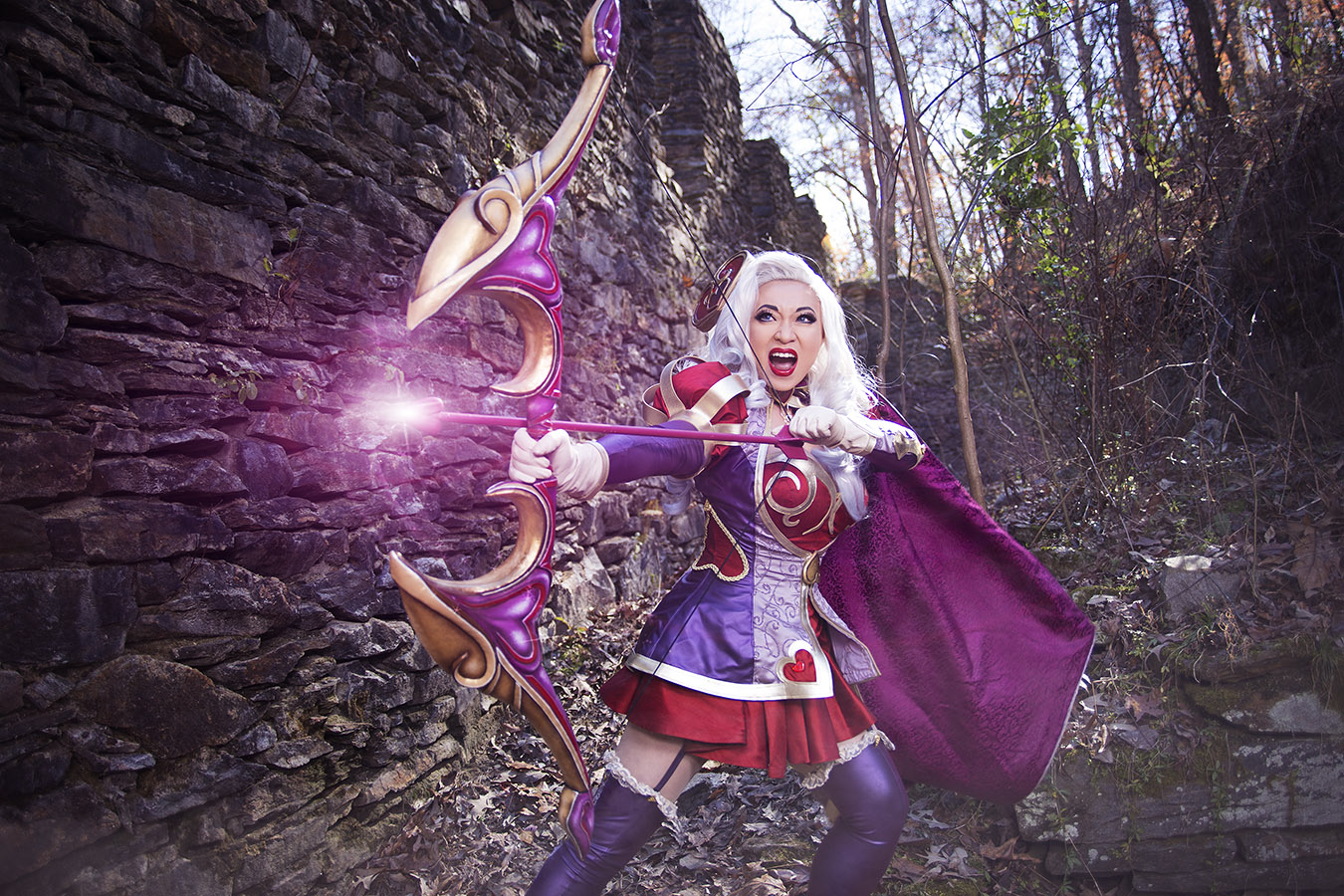 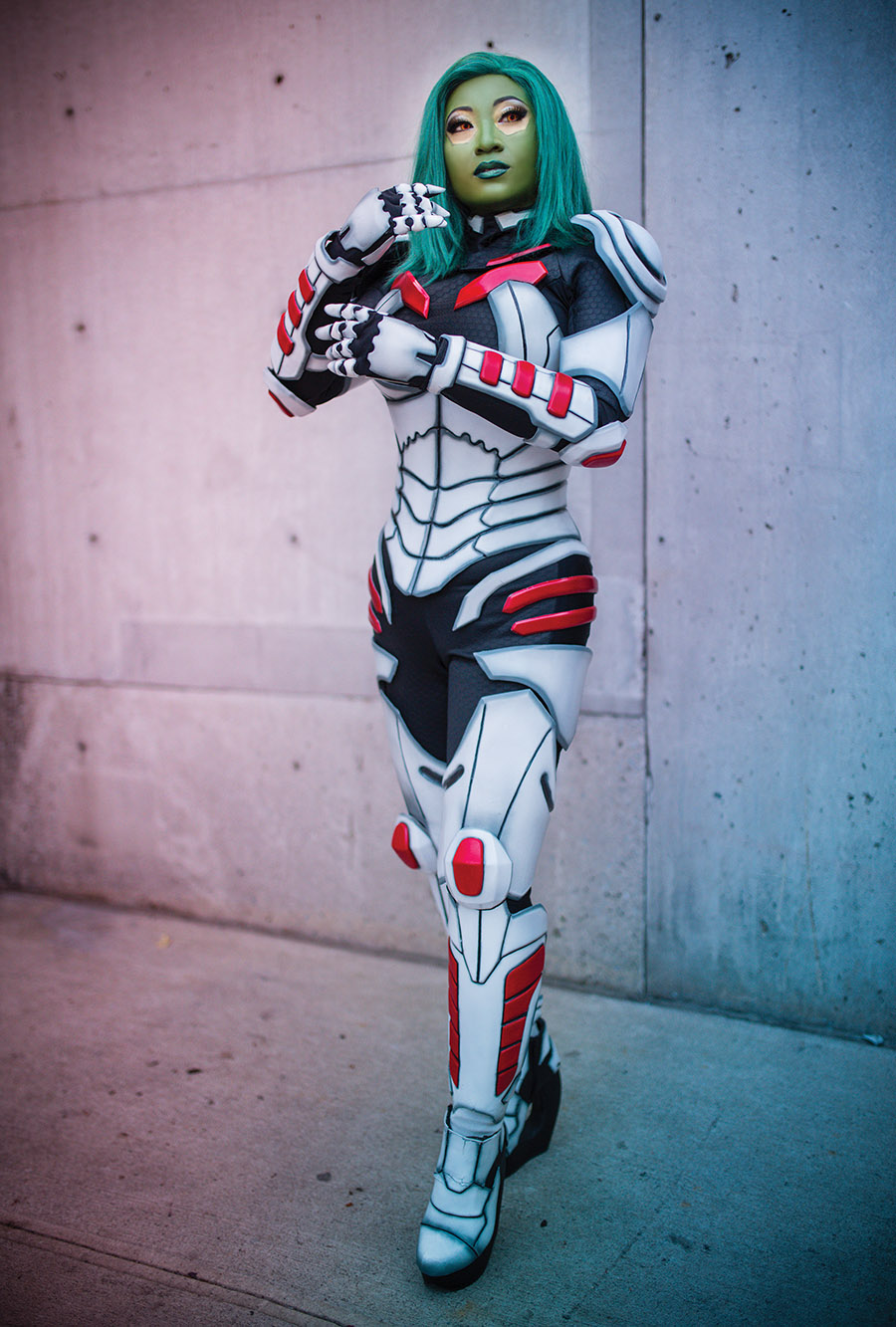 “I really like my Full Spectrum 5th Gen Laser Cutter, and I really think that between a cutter, a printer and knowledge in foam or thermoplastics, you can literally make anything.” 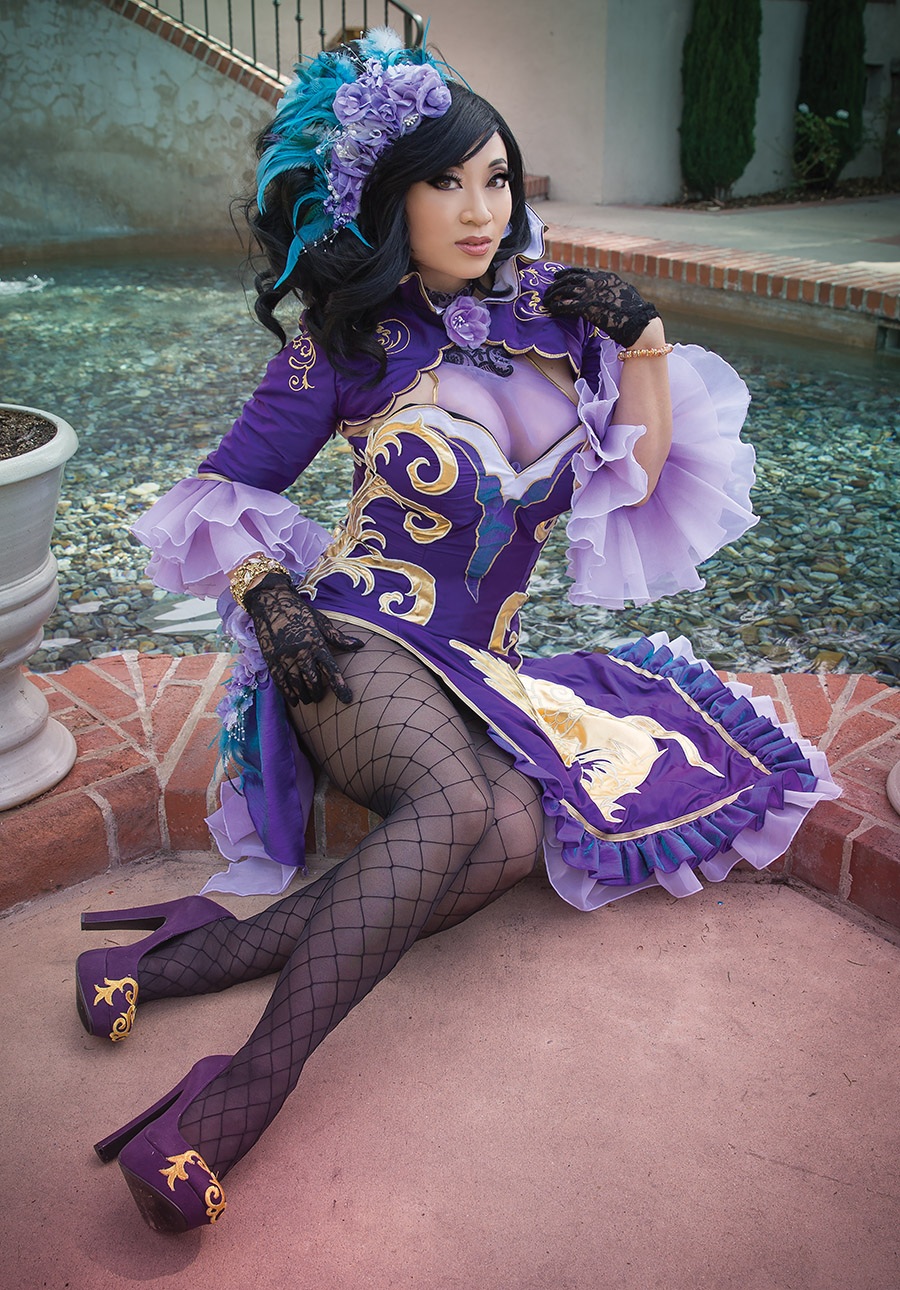 “I hope to see people discover new techniques for combining materials we have, as well as making new tools and materials. I’d love to see more products for manipulating fabrics, more accessible ways to custom print fabrics, and more trims and embellishment choices.” 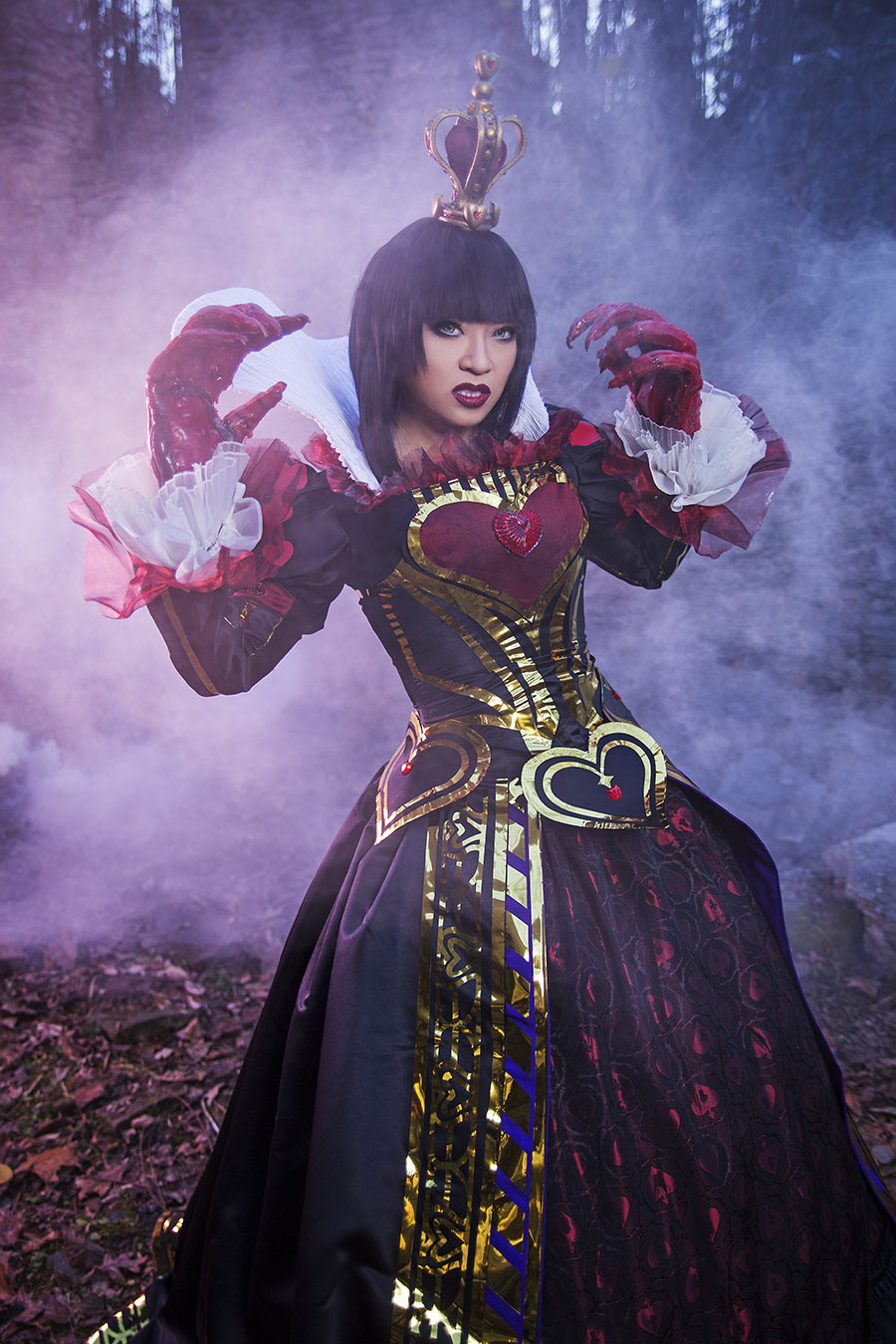 “I want to tell young up and coming cosplayers to not give into peer pressure and what the public perceives as popular. Stop trying to bottle lightning. Enjoy the journey of making a costume and connecting with a character through the process, and stop worrying about the reception of the finished work.” 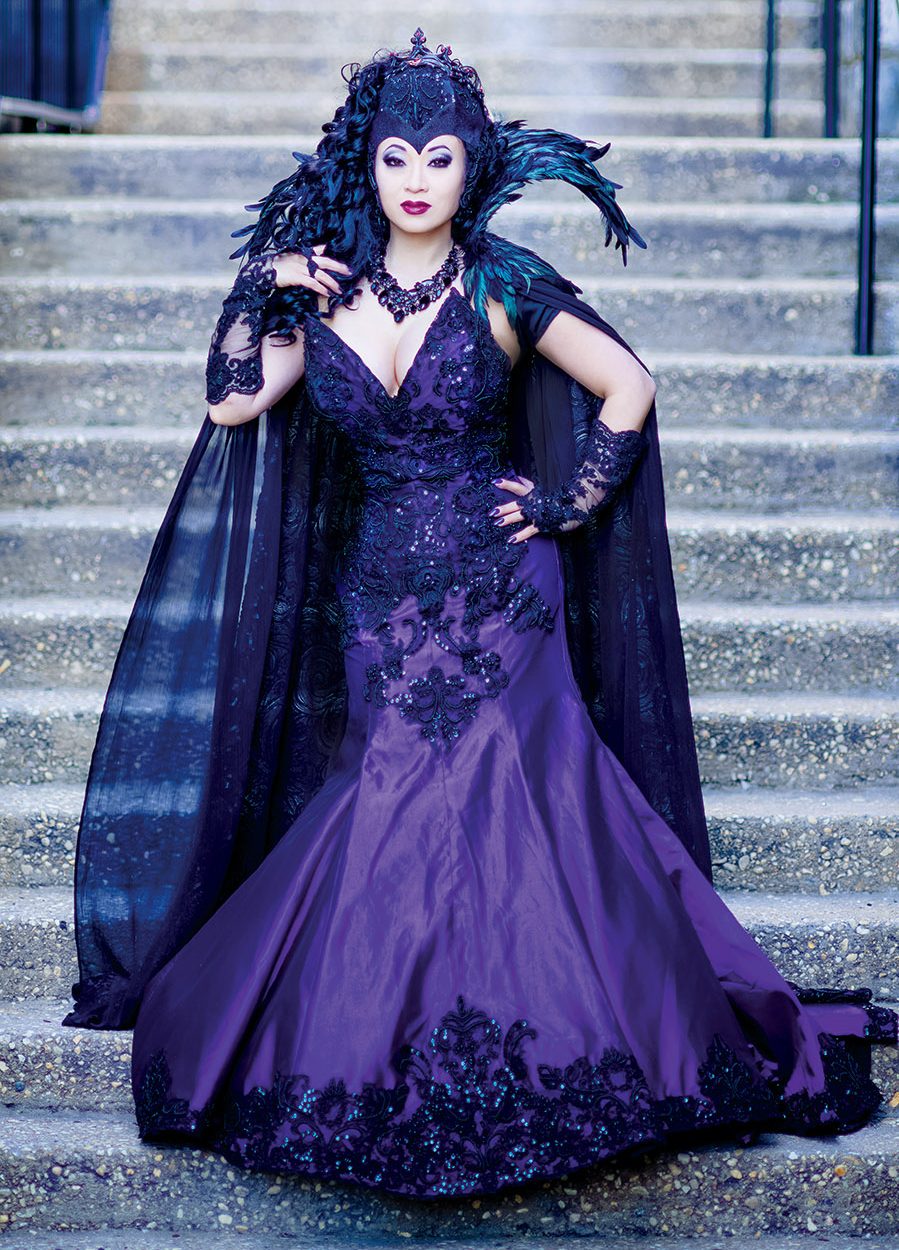 “I fully believe you can achieve success without keeping up with the newest hypest trends, as evidenced by myself. It just might take longer, and require more dedication, but in the long run, you will keep the passion for cosplay alive and continue to find meaning in your work. The greatest risk of chasing hype is burnout, and I have seen it countless times over the years.” 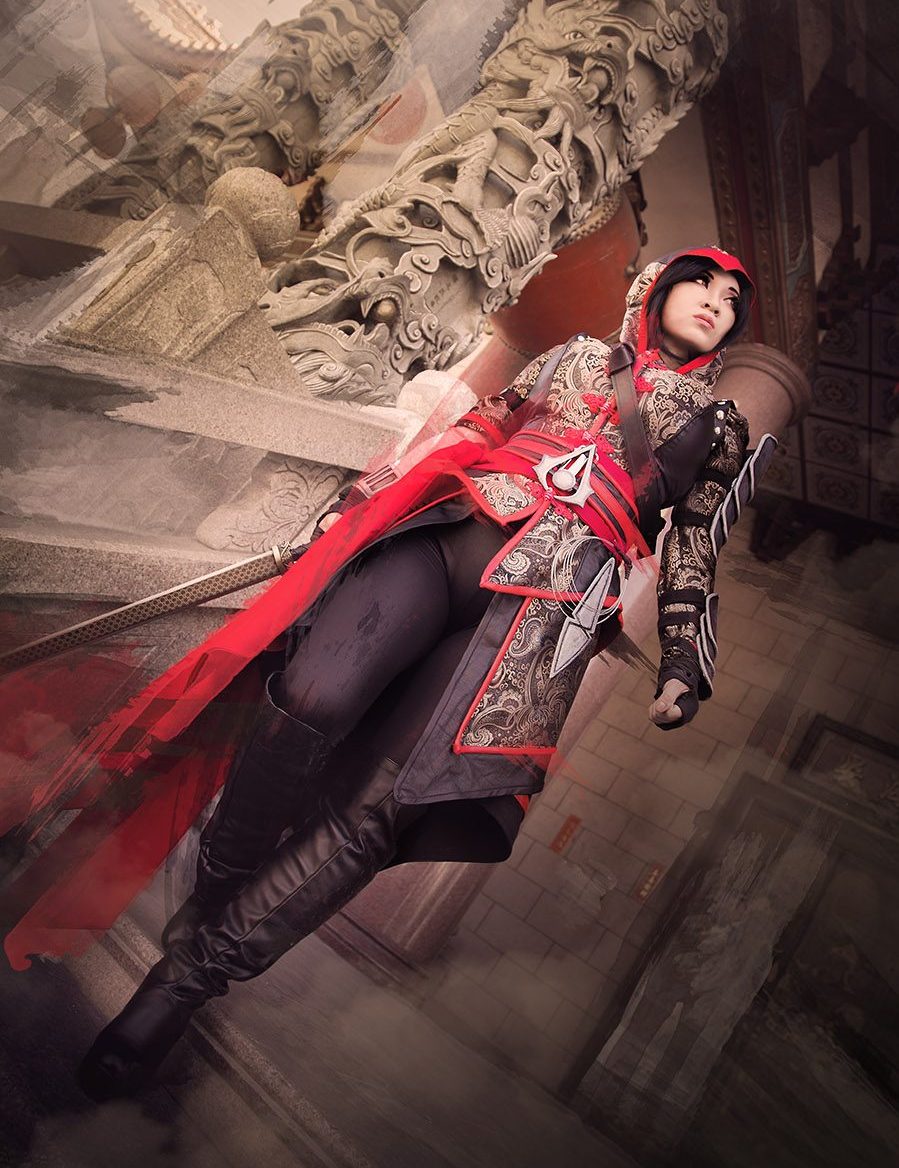 “I still don’t think there is a set path for cosplayers, as we are living out the first cycle of modern cosplay and we don’t know what will happen in the next 5, 10 or 15 years. That being said, I had time to experiment, play around and make mistakes as a young cosplayer, before the industry was ever formed and before ever becoming a public figure. Cosplay was able to grow and settle into my heart as a lifelong passion, and that made me more patient and tolerant of pitfalls and hindrances that came up.”

For the full feature check out the latest issue of Cosplay Culture Magazine.