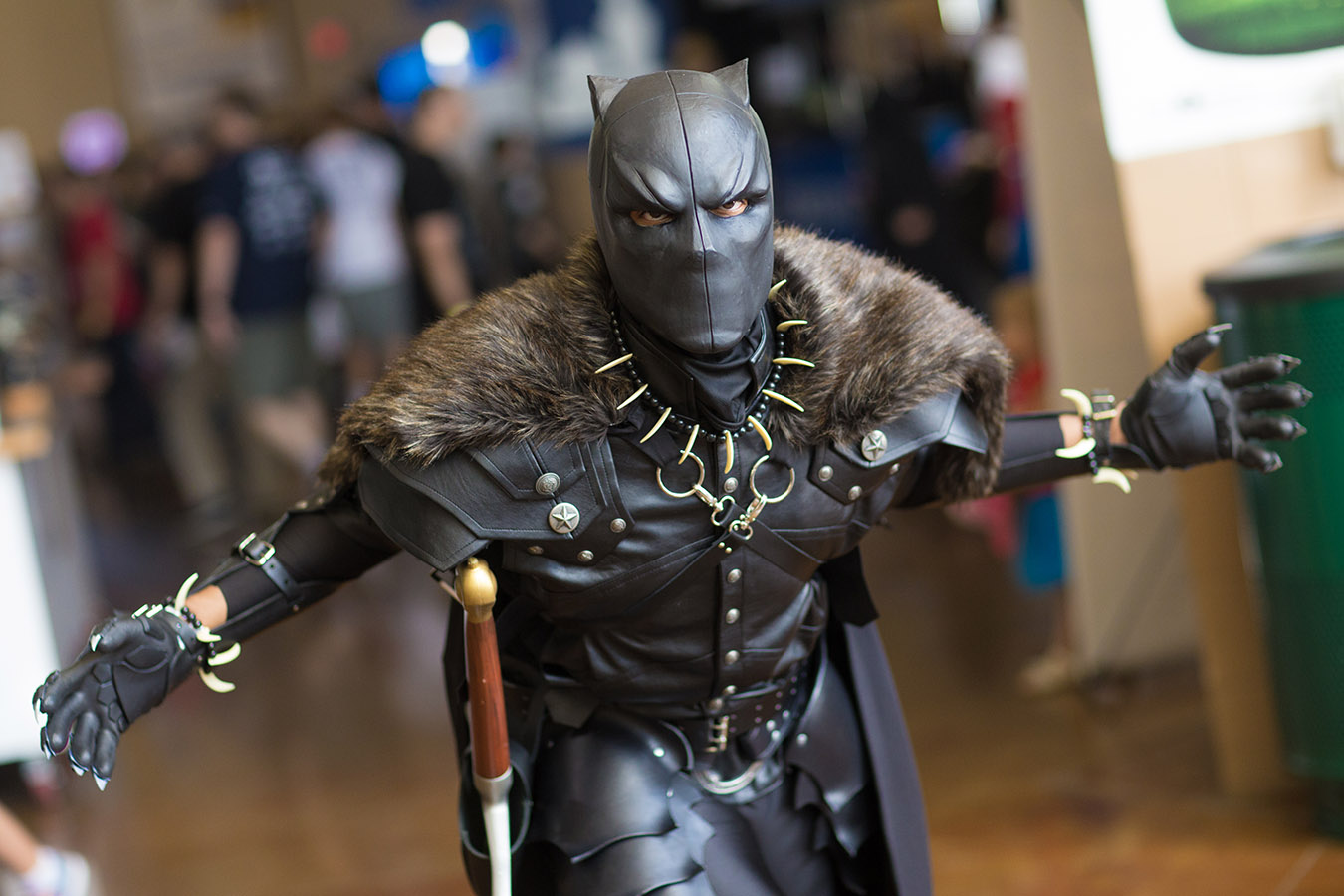 While it is one of the newest conventions in Texas, thousands of attendees came out in support of this summer convention in the capital city of Austin, Texas. Fans enjoyed tons of terrific cosplayers, interactive exhibits, autograph signings, and shopping around for art and memorabilia. 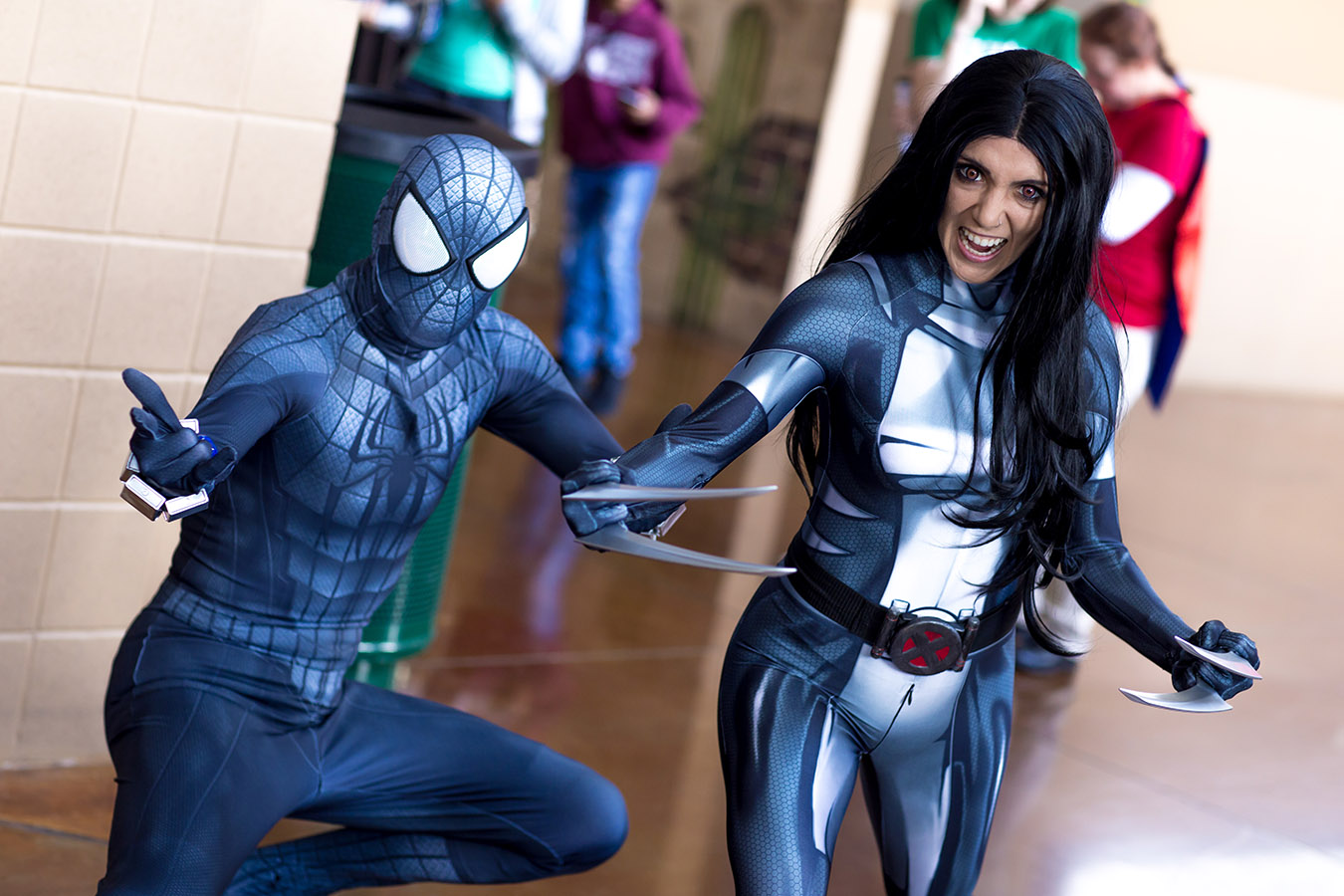 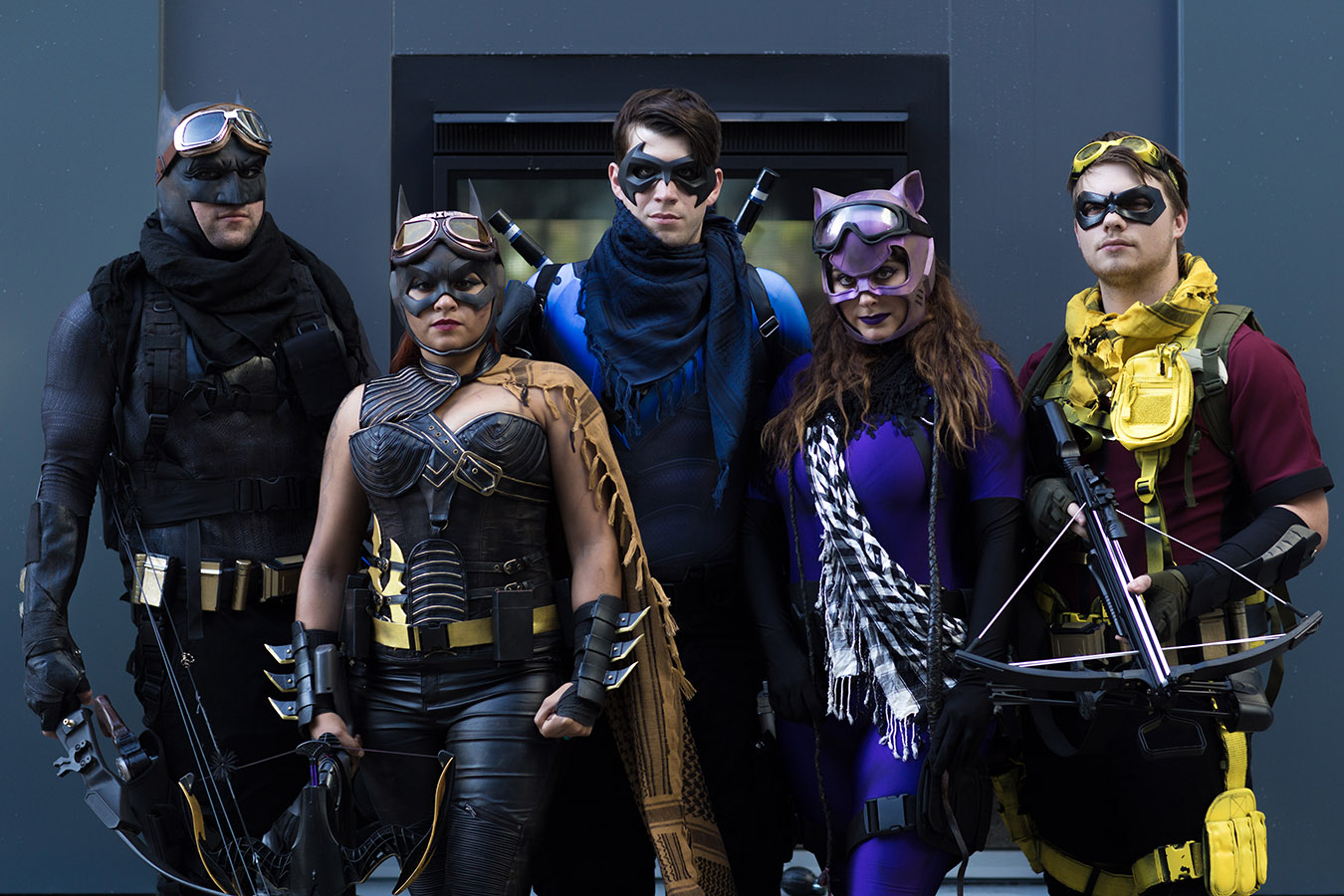