Visiting MCM Birmingham for the first time, especially during a snowstorm, makes it even more exciting; the city fast becomes “The Land of Always Winter” without a moment’s notice (luckily there were no White Walkers). Nevertheless, the Birmingham NEC was still attended in droves during the weekend on the 17th and 18th of March, with many cosplayers turning out in full force. 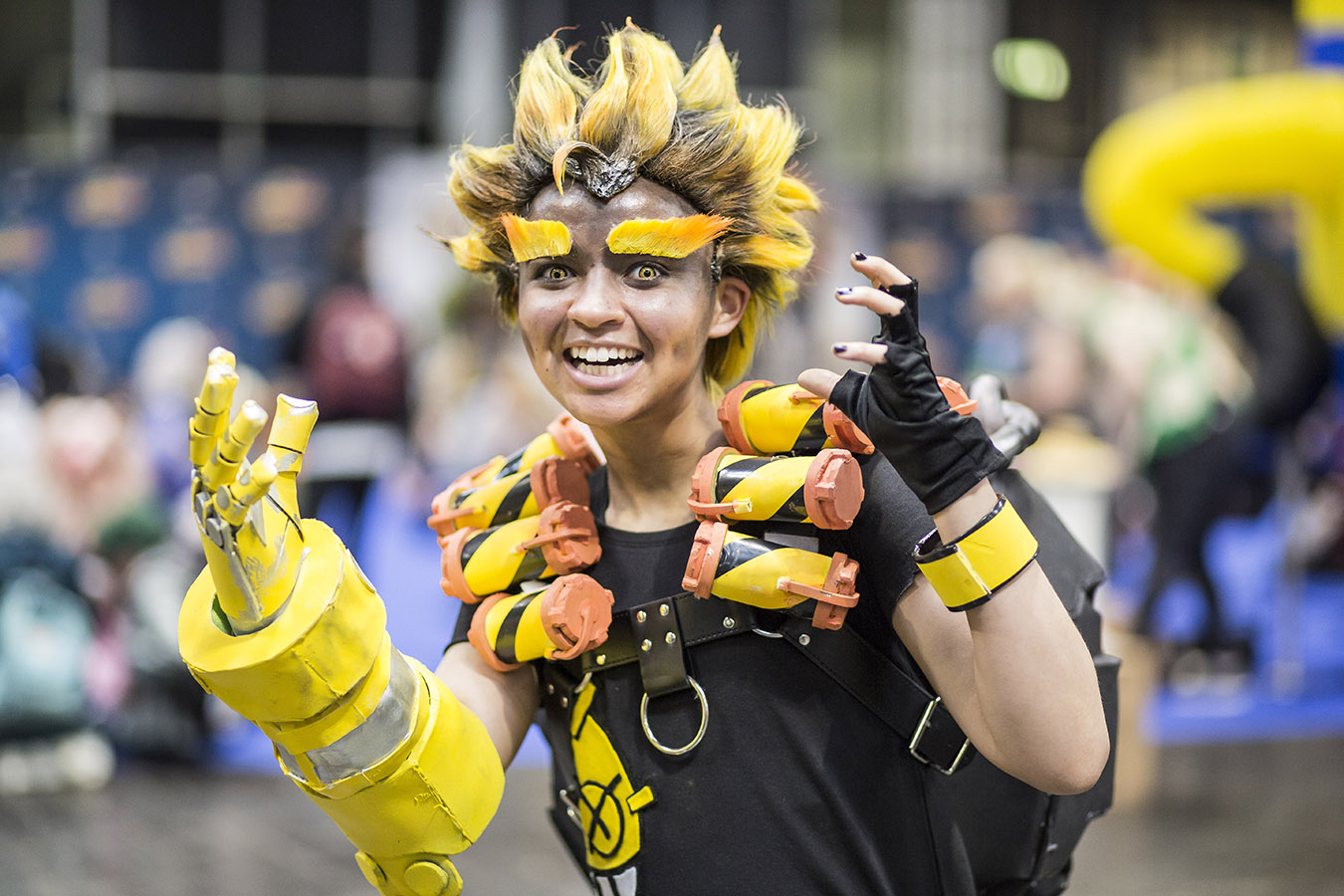 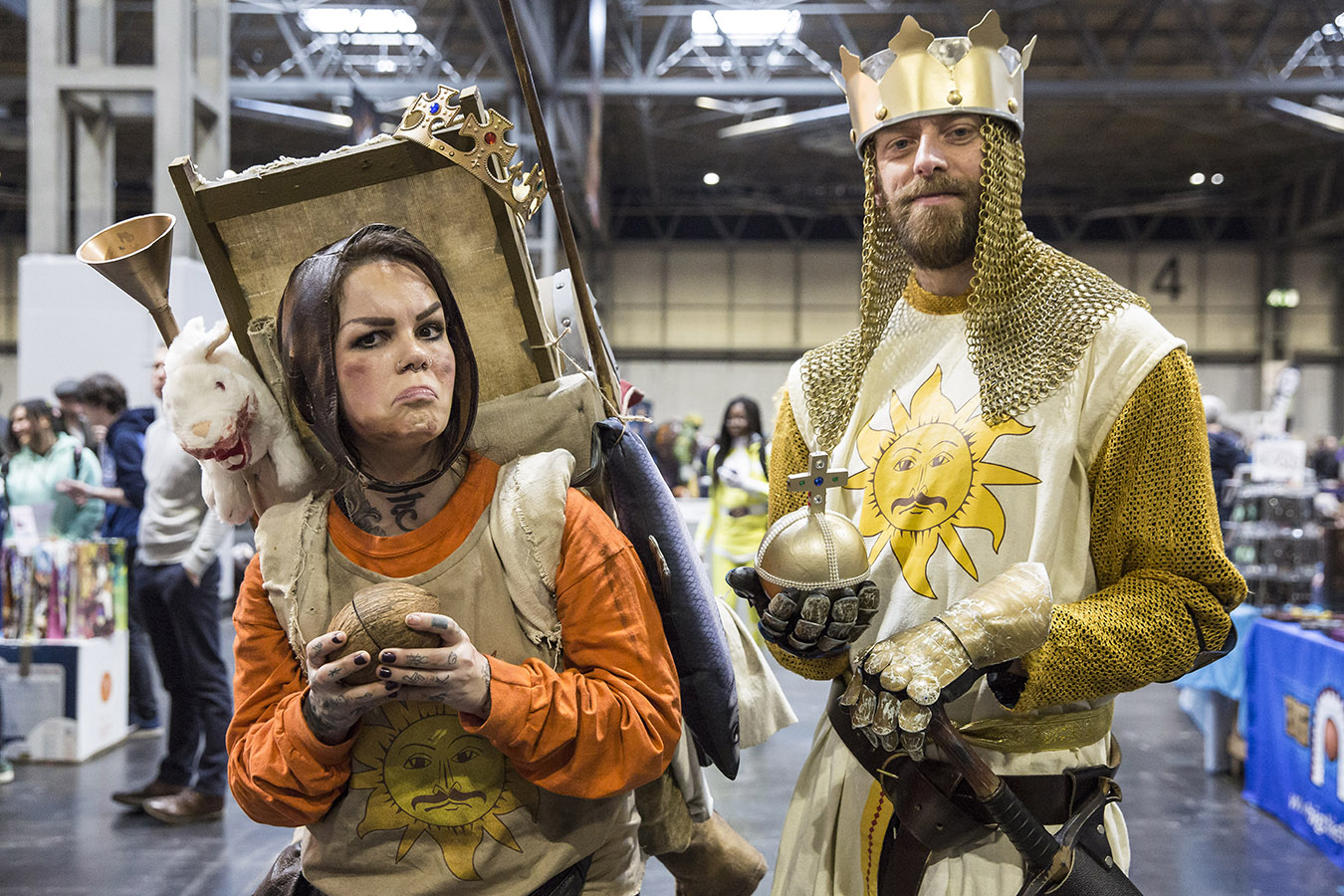 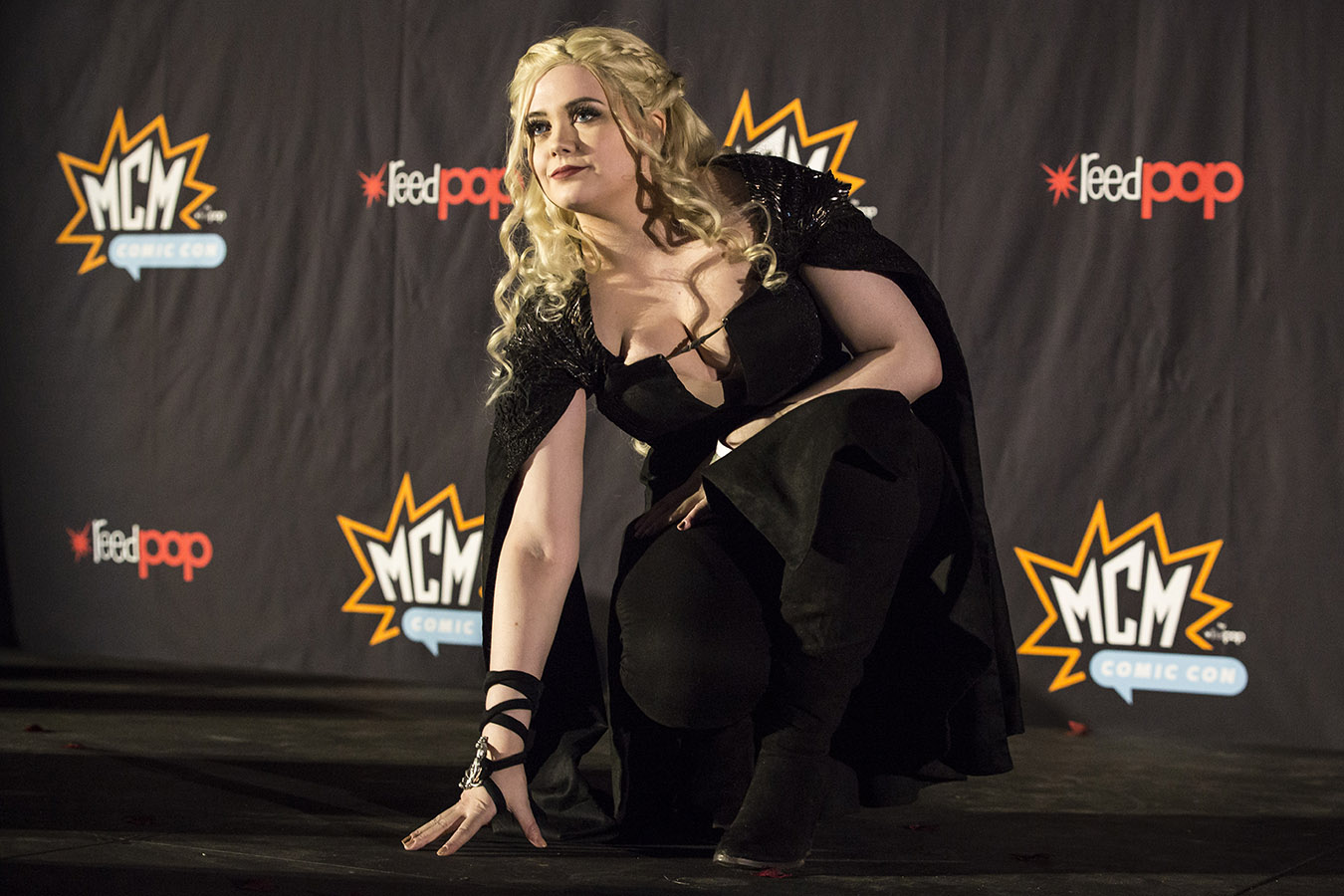 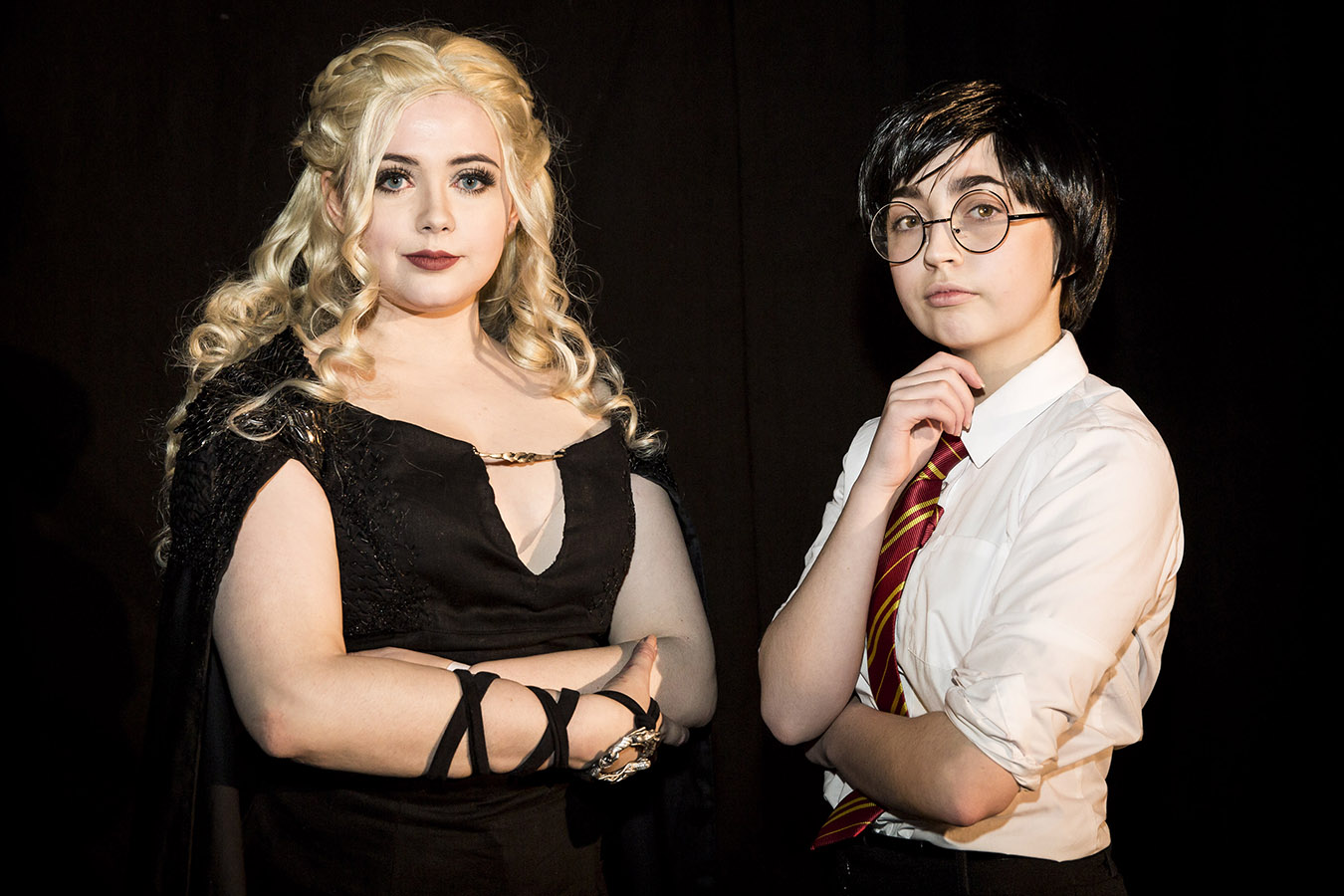 The Sunday Cosplay Masquerade awards were won by Super Debz Cosplay as Anna from Frozen for Best Costume, along with Lemon & Ginger Cosplay as Moira and Mercy from Overwatch for Best Performance. 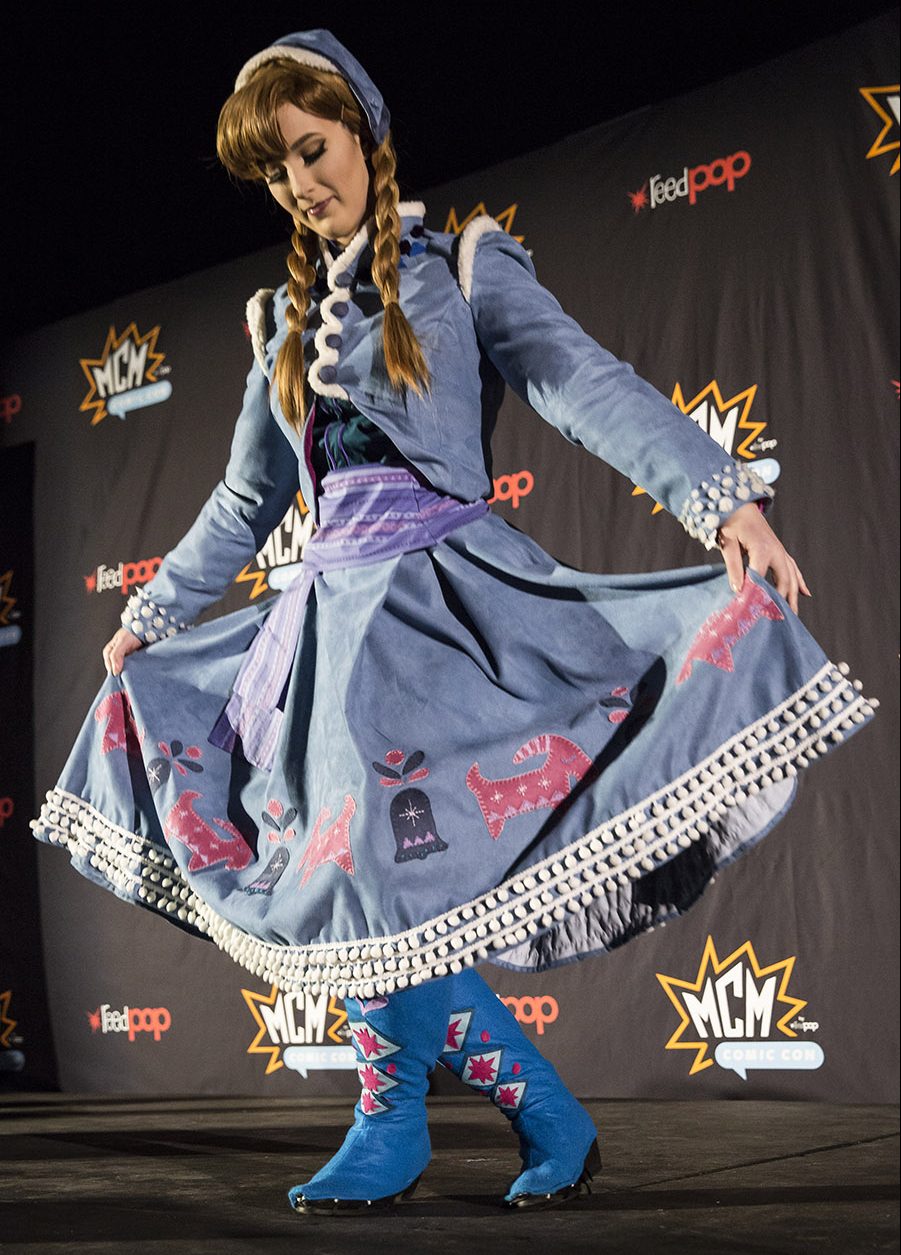 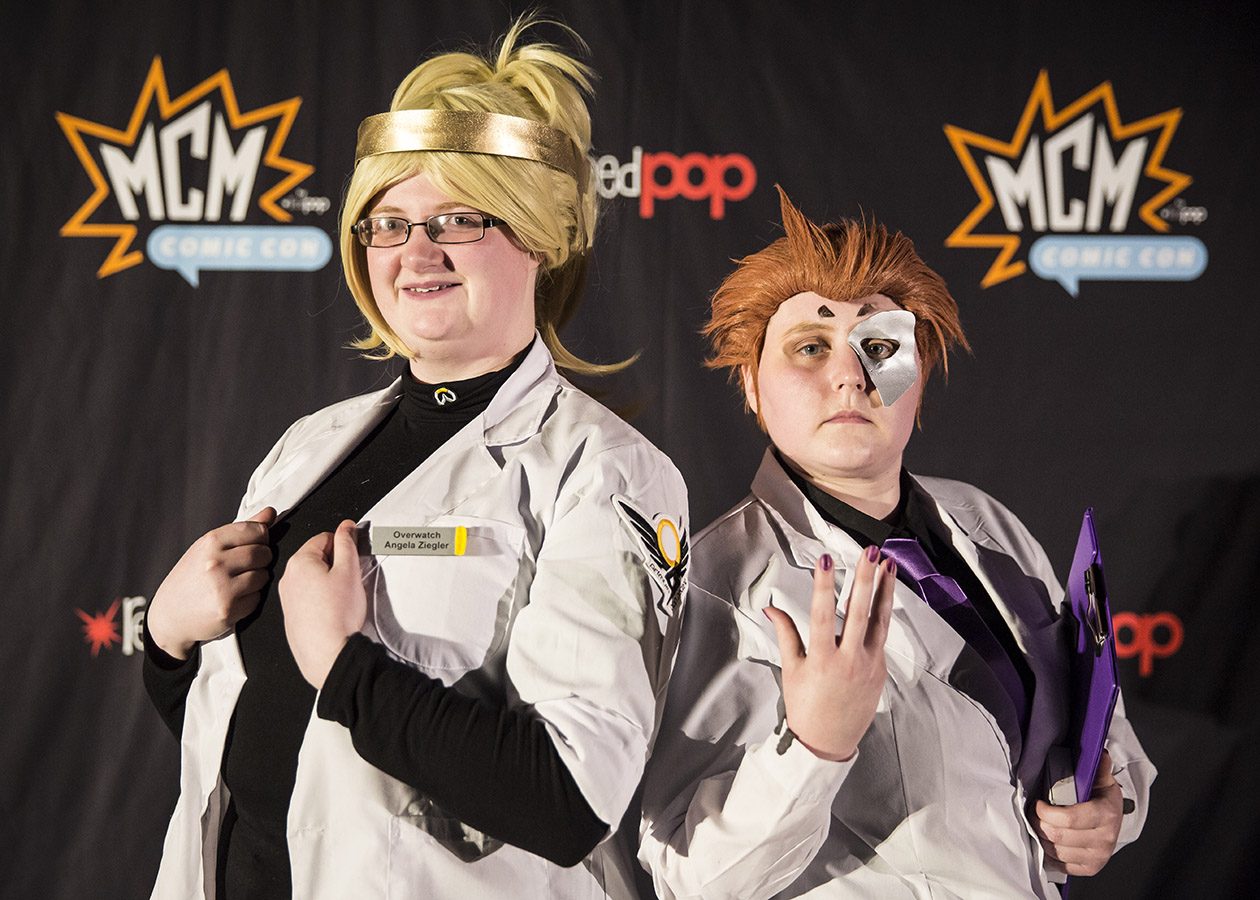 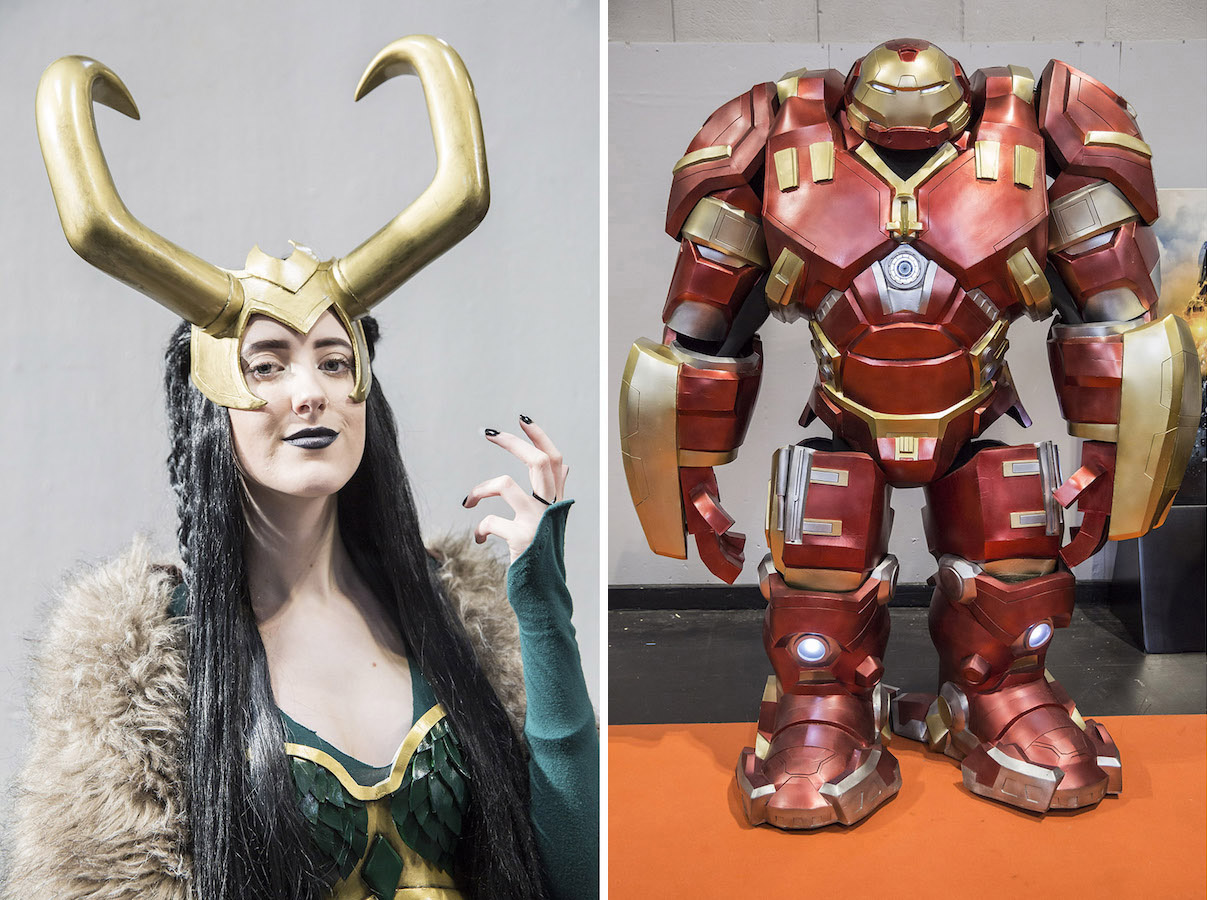 MCM Birmingham is the “Futurama” to MCM London’s “The Simpsons”; meaning that despite it being slightly smaller than the latter, it is still quite popular, having 32,188 attendees according to MCM. Birmingham is the only other bi-annual MCM convention available besides MCM London, and even with the arctic tundra occurring over the weekend, it didn’t show any signs of stopping the revelry.