photos and text by Walter Zeick

This year Fana Manga celebrated its ten year anniversary, taking place February 10 & 11 in Yzeure, a small town in the center of France. At its beginnings in 2009, Fana Manga was only a tiny cultural event about Japanese Pop Culture, with some board games, exhibitions of manga art, and an anime screening at a local cinema. 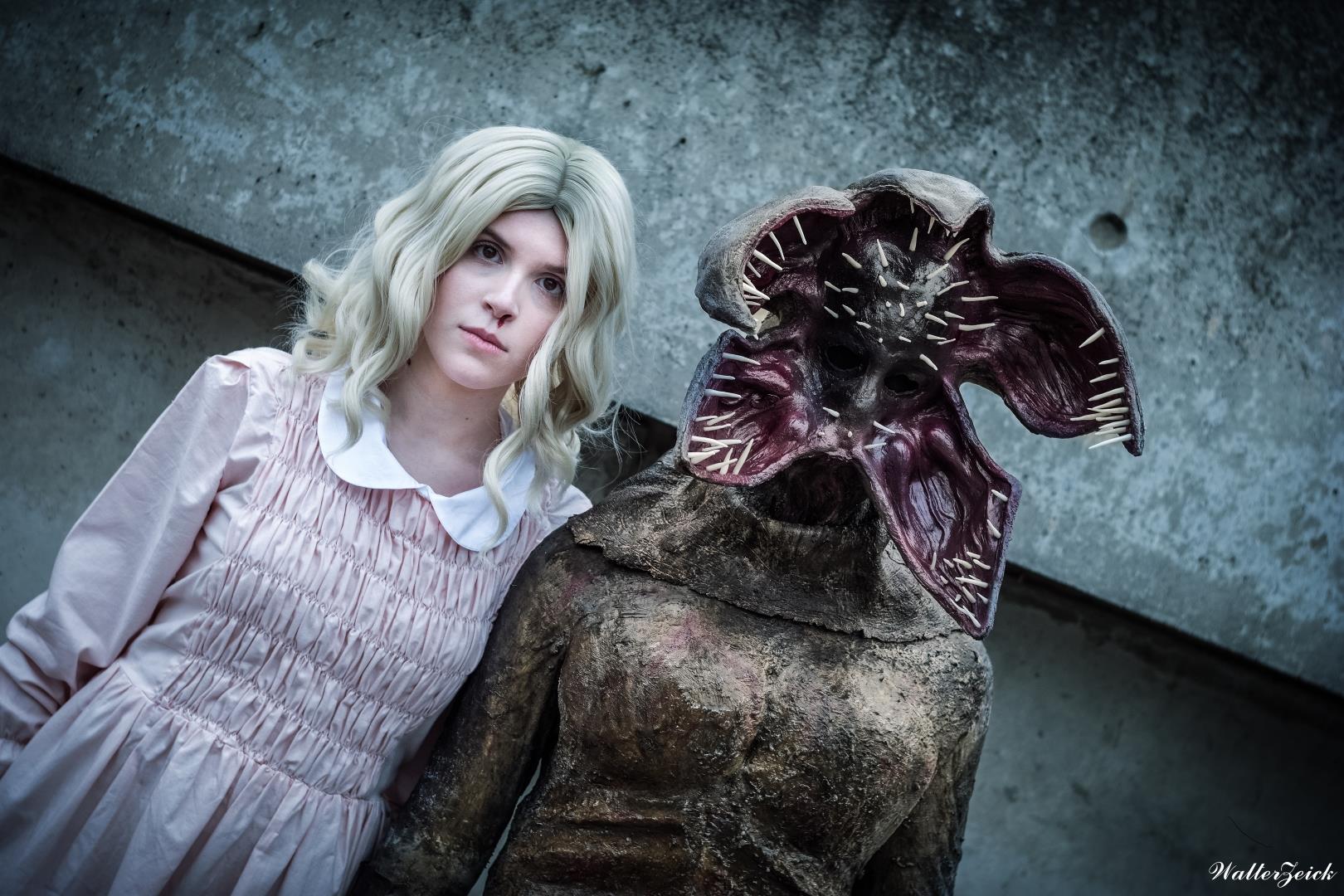 Over the years, associations of entertainment about cosplay and geek culture have brought a new dimension to the event, with cosplay contests, concerts, and guest stars, making it now “the most convivial geek salon in central France.” Other highlights include Karaoke, video game competitions, origami, and Japanese calligraphy. 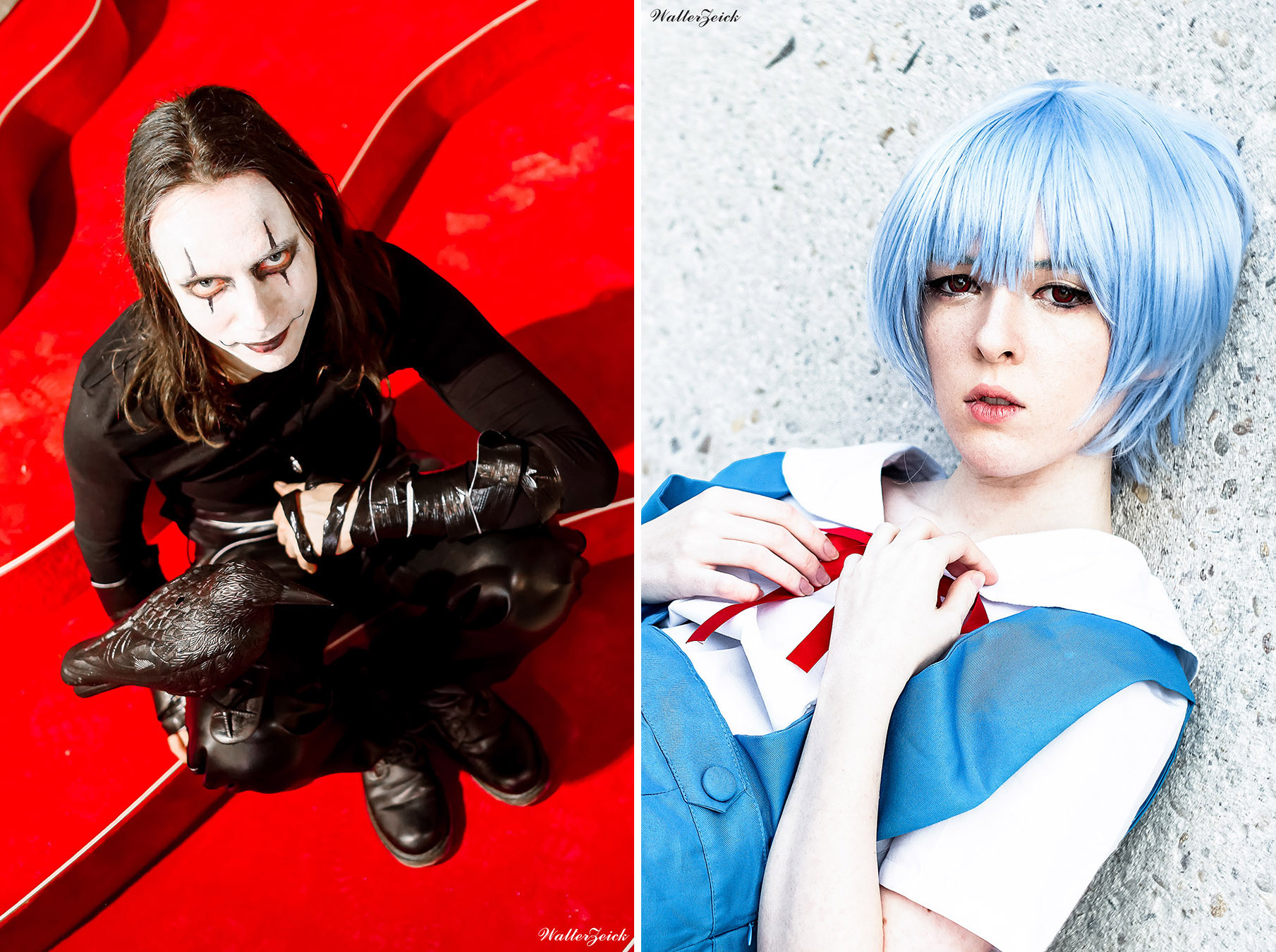 The Crow by David Spidey / Rei Ayanami (Evangelion) by Asile 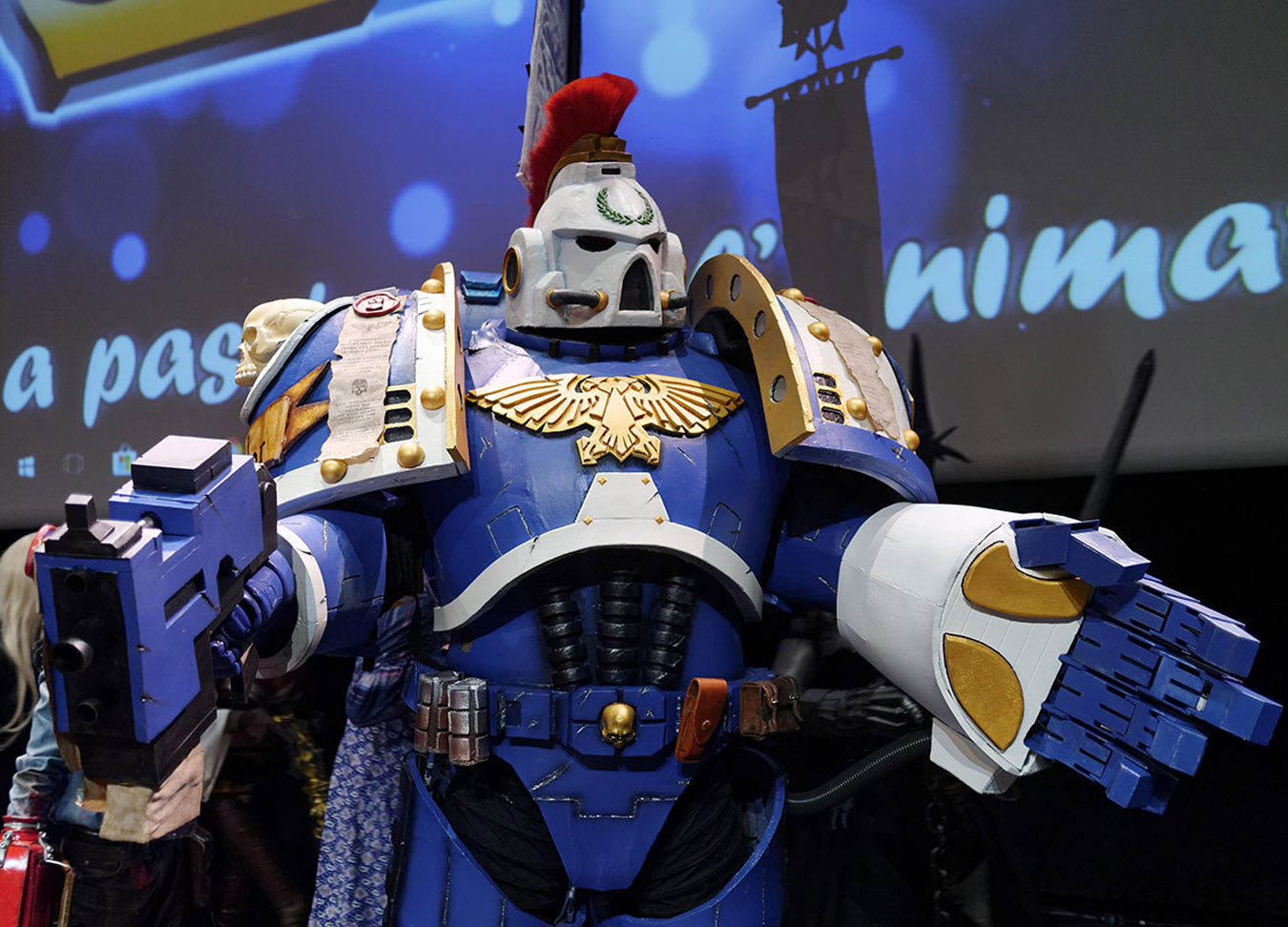 Each day the con hosted a cosplay contest in a very relaxed and friendly environment, and everyone had a lot of fun. Although the venue is not ideal for shooting, lighted stairways helped make the most of portrait shots. There is much anticipation for next year’s event as Fana Manga continues to grow. 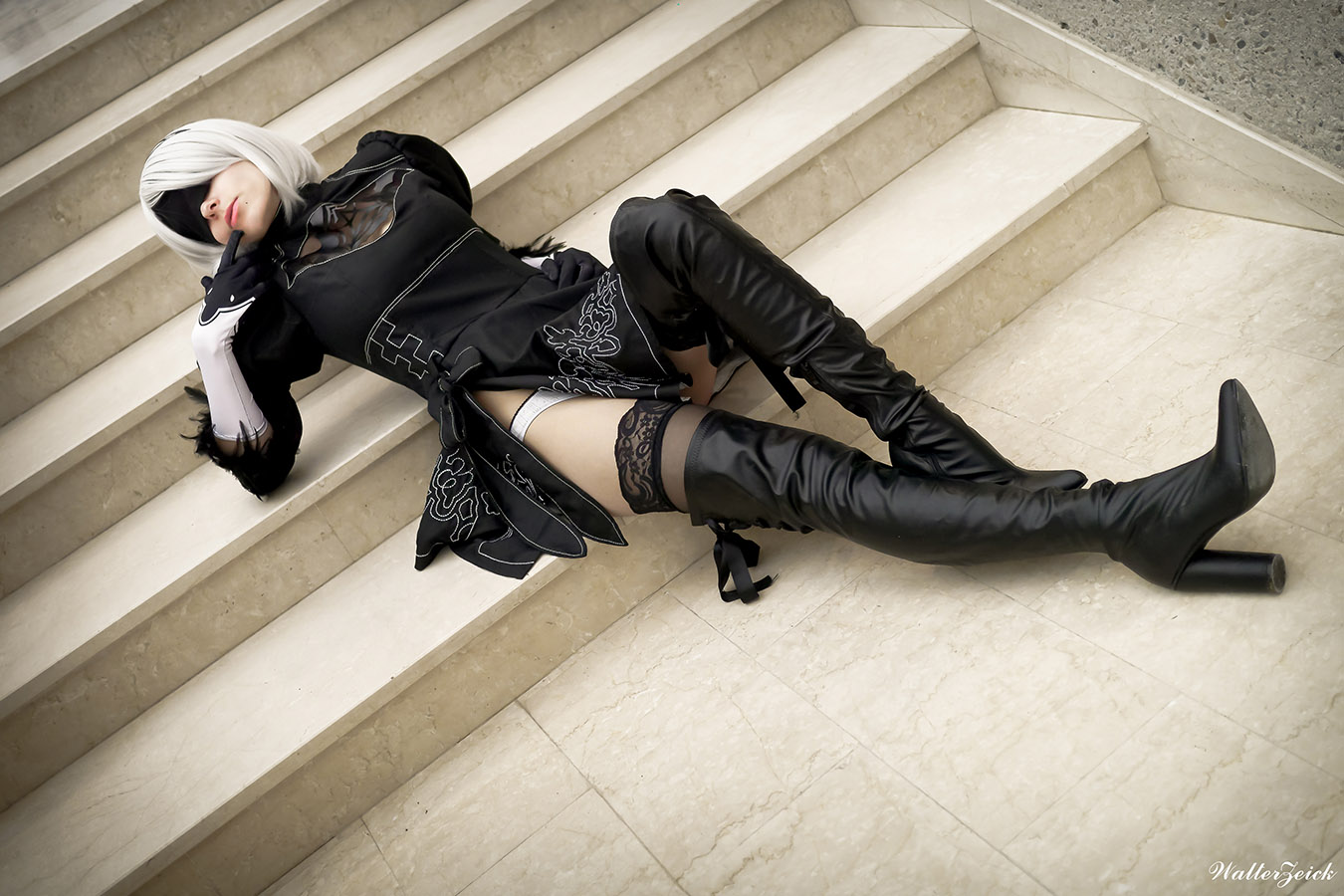 2B (Nier Automata) by Freya Cosplay