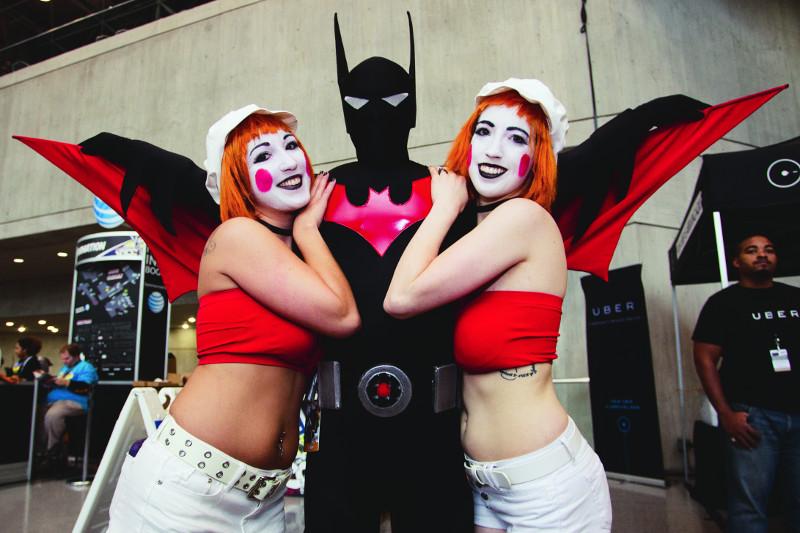 Cosplay! The term was coined over 30 years ago, but it wasn’t until the last five or so that it garnered mainstream attention. What was once nothing more than Naruto headbands and plastic swords has become a multi-million dollar industry that spans the entire globe. But what happened over the last handful of years to transform this 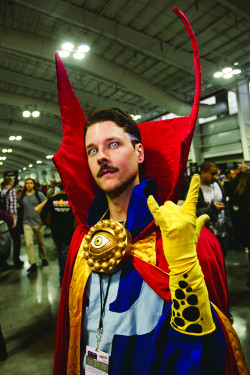 hobby loved by few into a worldwide phenomenon? To find out, we must first go back to where it all began.

While many people think the art of cosplay originated from fans of anime and manga, otherwise known as otaku, the fact is cosplay can be tracked back to the First World Science Fiction Convention in 1939. Professional fanboy Forrest J. Ackerman would attend the show alongside 200 other Sci-fi aficionados donning his tailored “futuristic costume.” This would spark a wave of enthusiasts to continue ‘costuming’ at future conventions for decades to come. 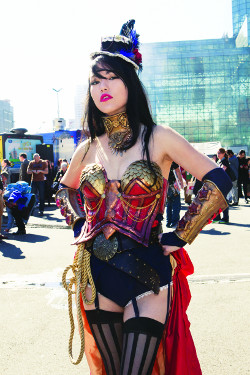 As popularity would grow, so would imaginations. Teenagers would spend months taping together cardboard boxes to craft their own Transformer. Classes in leather working and chainmail fabrication would soon follow. Before they realized it, these same box builders would be constructing circuit boards and forging steel in the name of cosplay.

“Pop culture itself has been largely growing over the years,” reported Joseph Opsahl, founder of thisisgeek.net. “With the social media boom and easy access to cameras, cosplay itself has spread through viral sharing. Who doesn’t love seeing amazing portrayals of their favorite characters?” 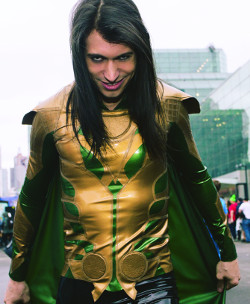 As many cosplay devotees will tell you, the main difference between dressing up for Halloween and cosplaying is the character portrayal itself. Becoming someone who empowers, or intrigues you, that is what drives many to dedicate countless hours and dollars to their craft. 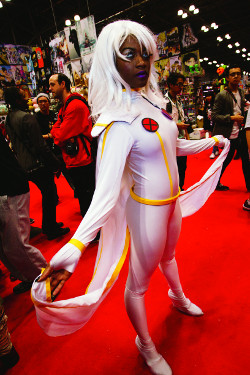 “As a feminist cosplayer, I find cosplay to be surprisingly empowering. Not only does it allow me to impersonate strong female role models of my choice, but I believe in every human’s right to put on a different face who they identify with or look up to in some way. It’s a powerful experience,” would quote artist Lorelei Paige Ungs. But while many cosplay out of love for characters, others do it to fulfill another passion: the love of money.

Like anything with a massive following, commercialization is bound to follow. Depending upon whom you ask, this has both helped and destroyed what was once a small community of fandom. When asked, cosplayer and avid convention attendee Brook Dellitt said, “Cosplay used to be about getting together with friends, sharing common interests, and just, you know, being part of a close knit community.”She would continue with, “Now it’s just about drama and sex appeal. As soon as it turned into a business, I feel like I lost the hobby I used to love.”

However, cosplayer Nikki Bettendorf would disagree. “I think Cosplay has been an industry for longer than any of us realize. Every wig, coat, and pair of shoes we ever bought in the name of cosplay, put money in someone’s pocket. The only difference now is that people are actually able to make a real living at it. I think anytime you can make a legitimate living doing something you love to do, that’s a good thing. There are so many avenues nowadays to work in cosplay. You can be a designer, a model, you can be a weaponsmith or a photographer. I think that only adds to the love that people have for cosplay.” Regardless of which argument is right or wrong, one thing remains fact. Cosplay is not going away anytime soon. 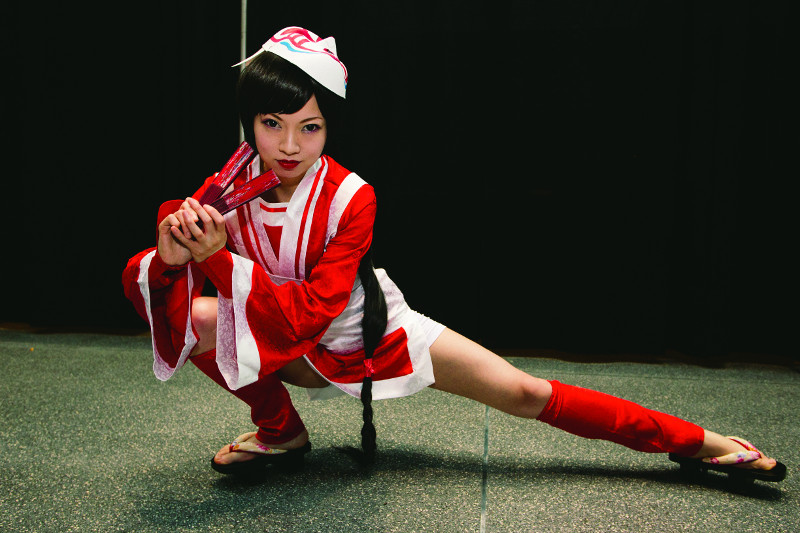 Within our society, no matter what facet you reside in, we all idolize something. For some, they yearn for the day they will meet their heavenly creator. Others admire persons of fame or certain societal standings. Some never grow out of the adulation they have for superheroes. But I ask: Why should we have to give up on 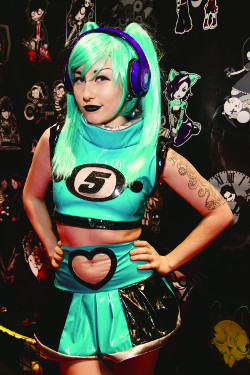 believing that we can be something more? Why not propagate the idea of becoming your favorite hero, even if for a weekend. Is it bad for a quiet teenager to adorn himself in a cape and cowl for a weekend, losing himself in an ideal? An ideal that one day gives him the confidence and desire to help others later in life.

Whether you don cat ears and a kilt, the Kryptonian symbol of hope, or strategically placed mini cuts of fabric, cosplay is and always will be special to people for their own reasons. Mr. Opsahl finished with, “Cosplay will continue to grow and expand. New cosplayers will appear and the old ones will keep going. Eventually there will be a point where cosplay is at its peak, but not for a very long time.”