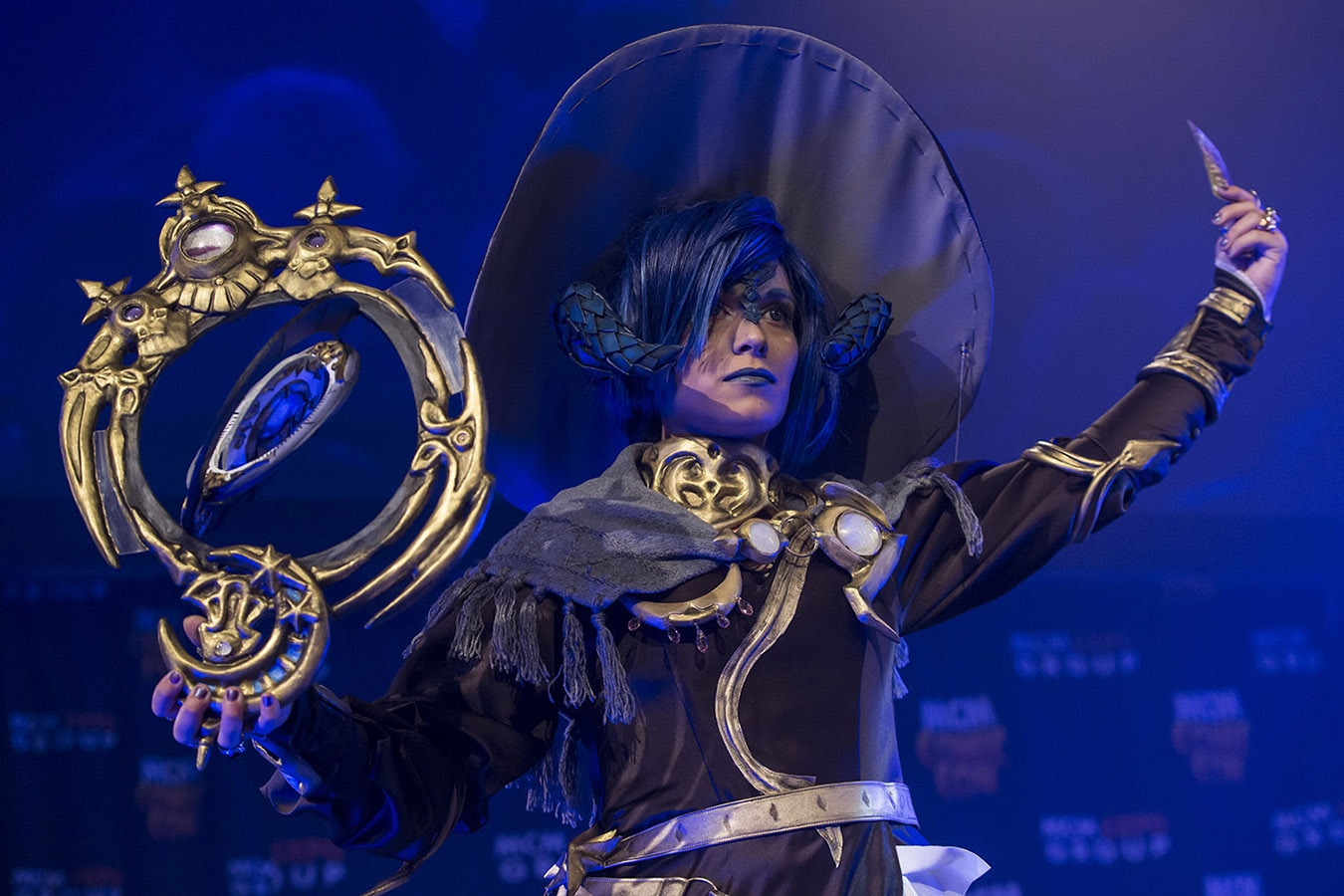 Another cram-packed three day weekend at the biannual pop-culture extravaganza in East London. Although official attendance figures were not released, it is estimated to be within the 133,000 threshold set by previous conventions. The October MCM London Comic Con also commemorated MCM’s 15th anniversary, with the original being the London MCM Expo in 2002. 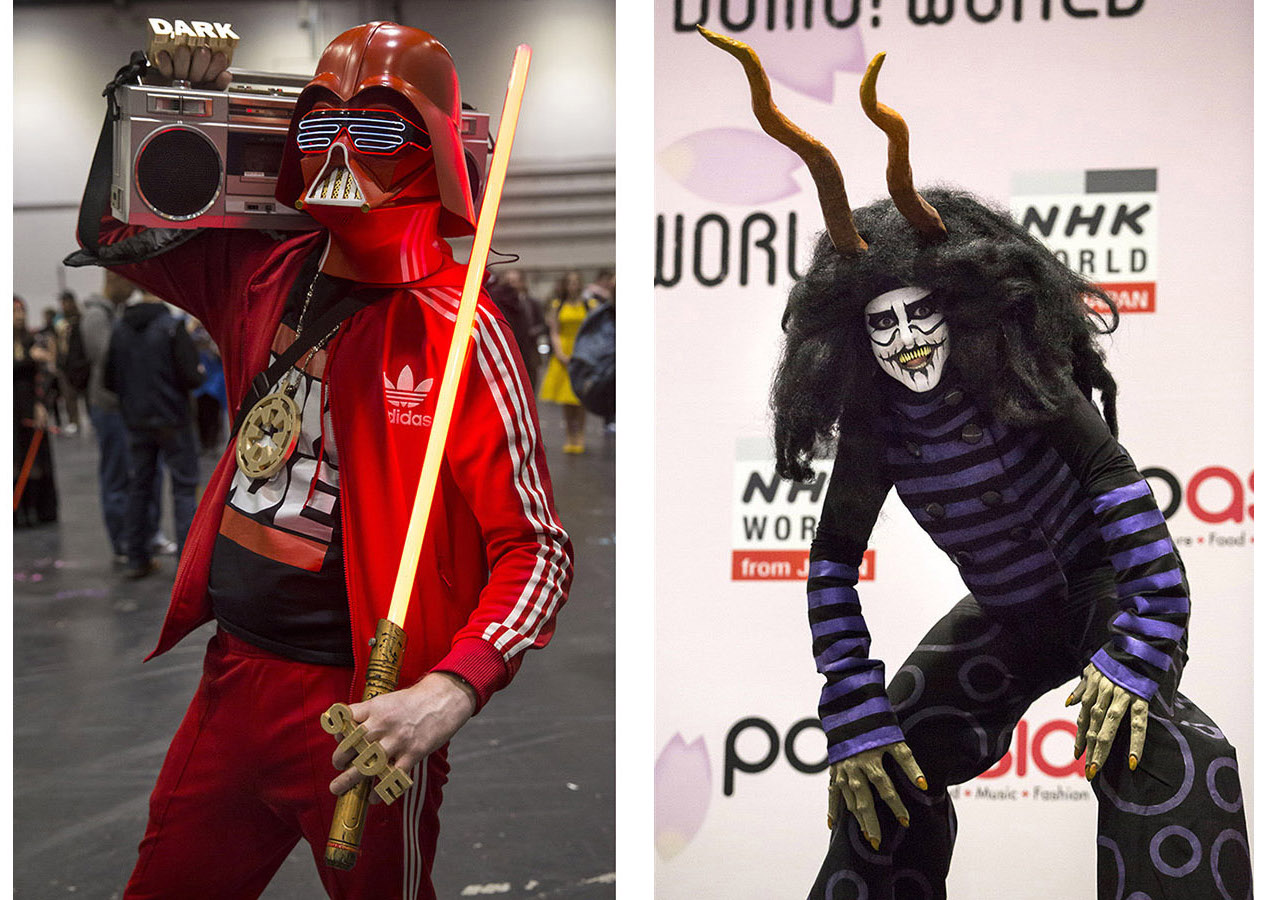 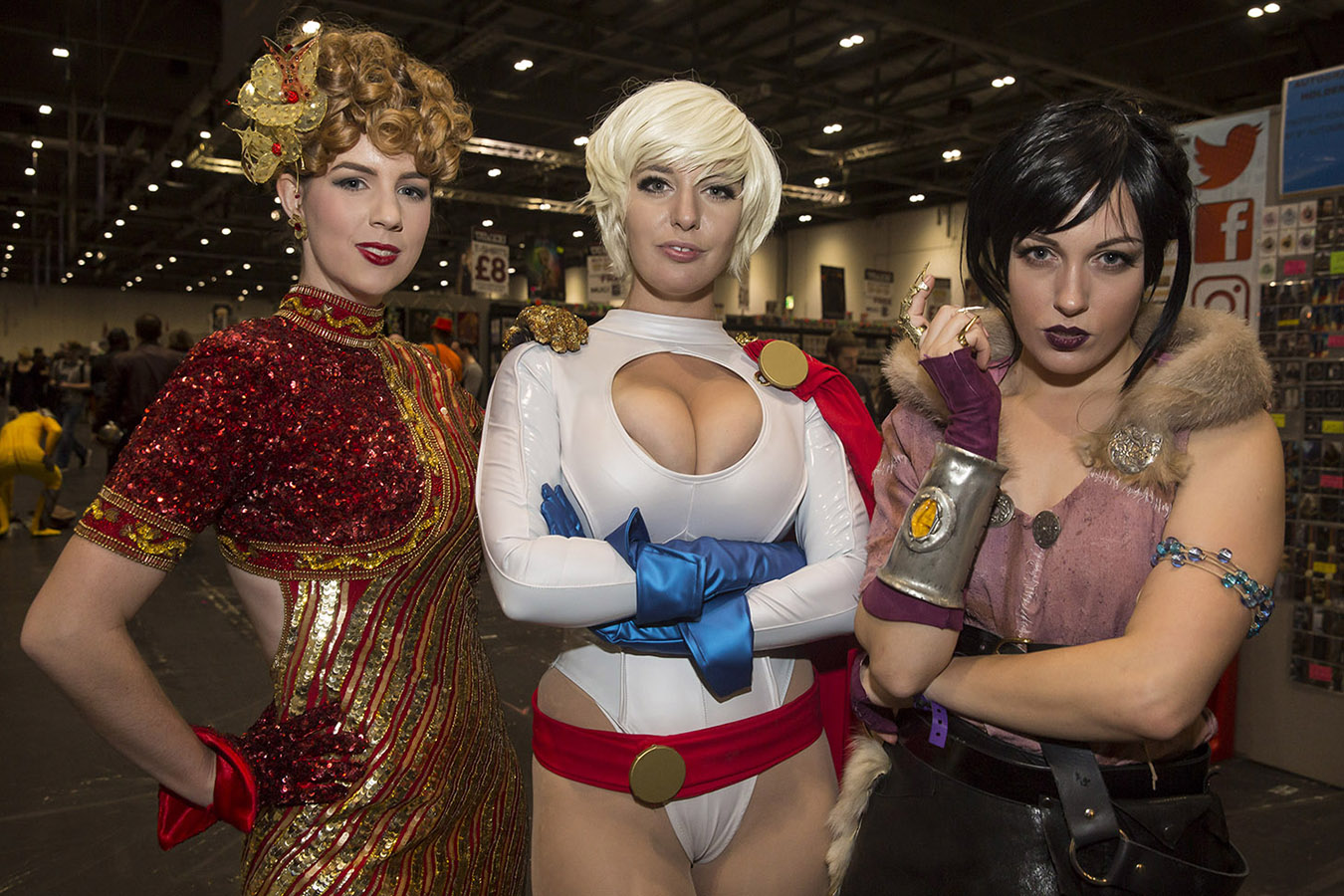 Cosplay is always a big deal at the MCM London, but on Saturday, the convention hosted the 2017 EuroCosplay Championship finals, judged by renowned cosplayers Lisa Lou Who, Laura Sindall, and Major Sam Cosplay — and won by Merry All-Nighter (representing Finland), as Roxie Hart from the film/musical, Chicago. Sunday determined the UK representatives for the 2018 Clara Cow Cosplay Championships (C4), won by Freyule Cosplay and Street-Angel Cosplay as Morgana and Beauty Thief/Noir from the video game Persona 5. 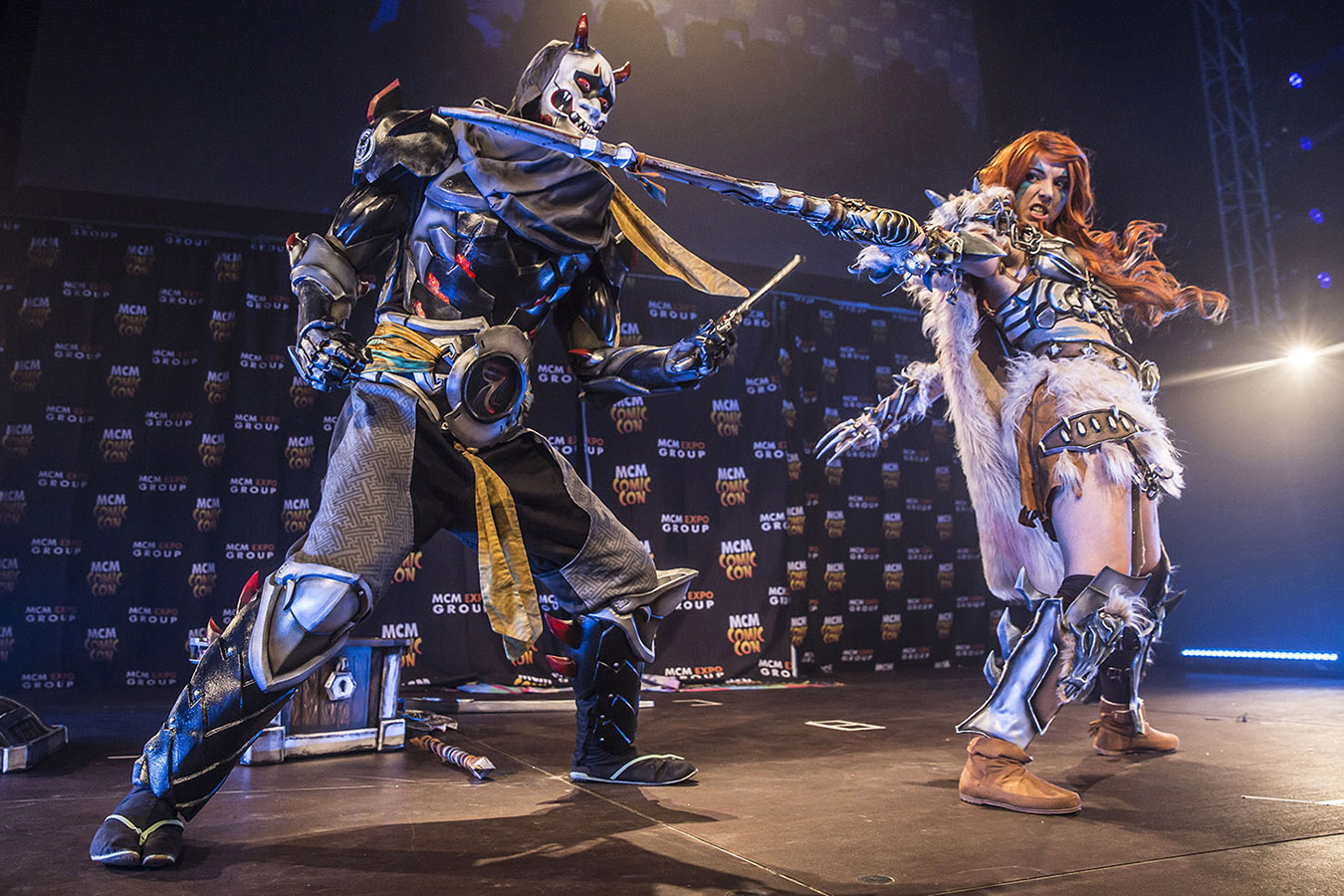 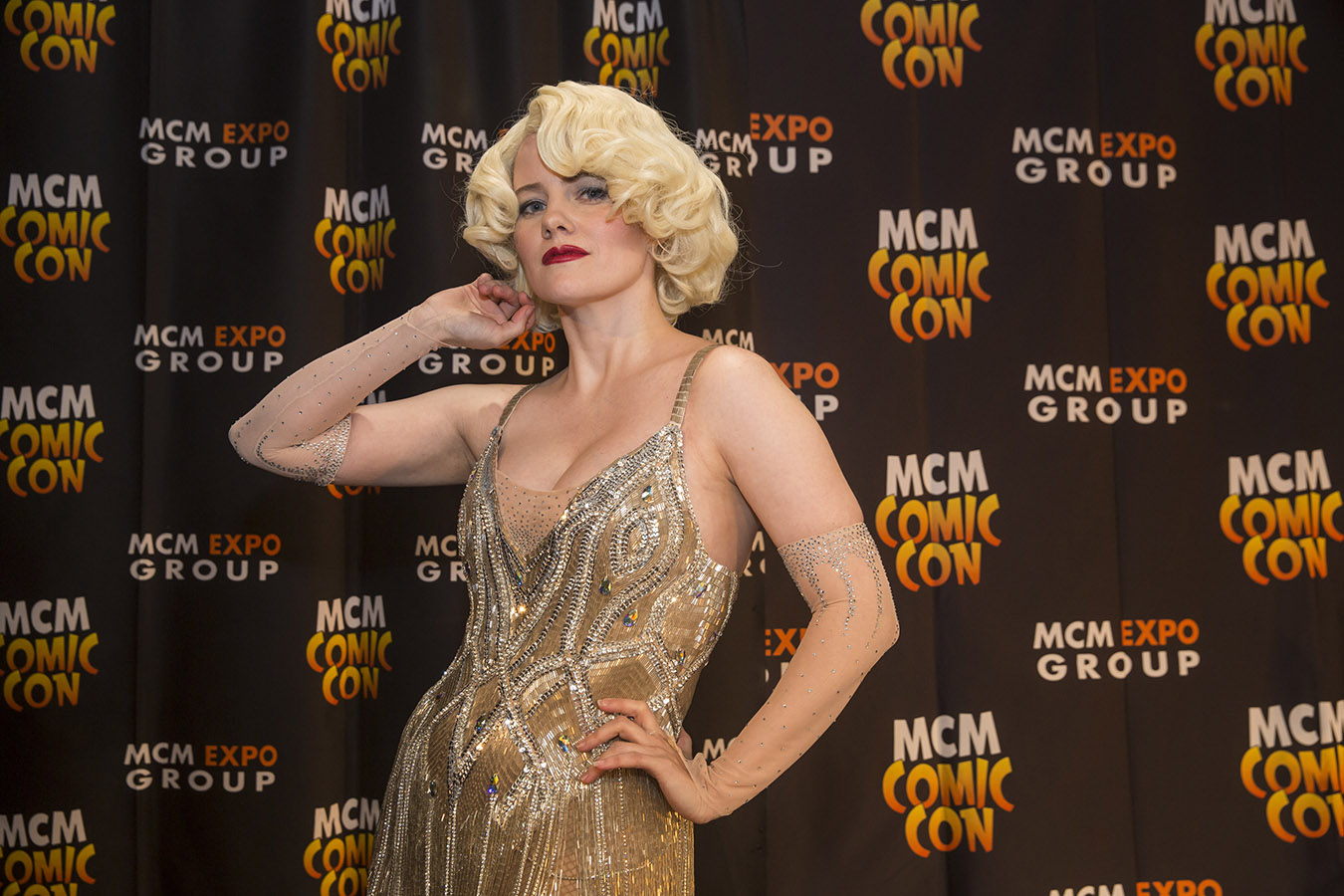 Marvel Studios showcased a large array of character costumes and props from their latest film releases, Thor: Ragnarok and Black Panther, as well as commemorating the 25th anniversary of Disneyland Paris, with the promotion of the Disneyland Paris Marvel Summer of Super Heroes for next summer in 2018. WWE also showed off an impressive collection of memorabilia, title belts, and other wrestling artifacts, including The Undertaker’s final match in-ring attire, as well as first looks at WWE 2K18 gameplay. The WWE United Kingdom Champion Pete Dunne (aka “The Bruiserweight Champion”) was also in attendance for autographs and photos with fans. 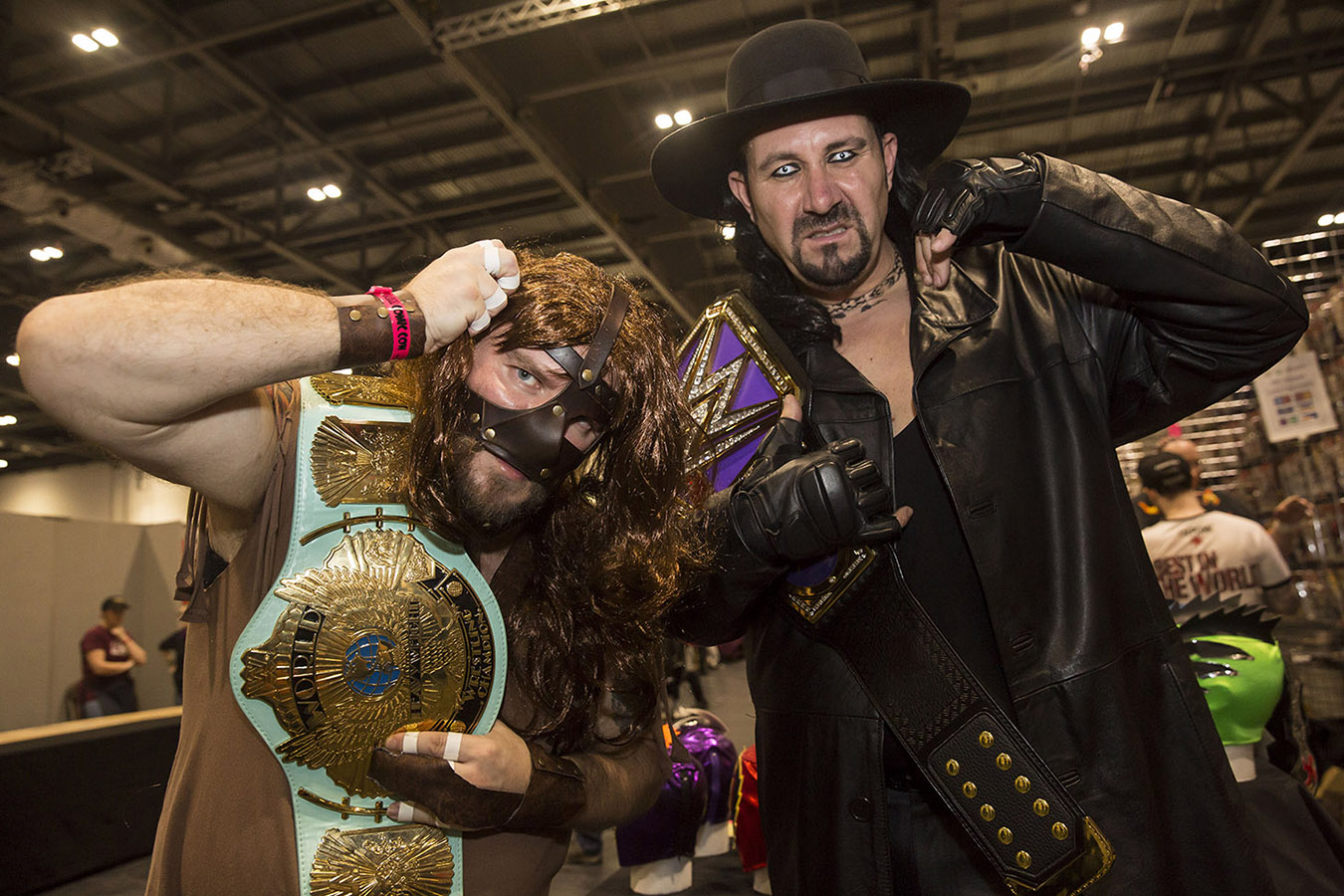 Despite the most dominant attractions at MCM being the merchants stands, the celebrity signings and photo-ops in addition to the Comic Village, the event also had a vastly-growing gaming industry presence with its dedicated, near-overflowing gaming section. Over the course of the weekend, several of the biggest gaming companies were showcasing their latest titles, including Nintendo (Super Mario Odyssey, Splatoon 2, Fire Emblem Warriors, Mario + Rabbids Kingdom Battle), Ubisoft (Assassin’s Creed: Origins, South Park: The Fractured But Whole), and Bandai Namco (Tekken 7), alongside other companies such as Sony, NIS Americ, Koei Tecmo, Rice Digital, and Idea Factory. 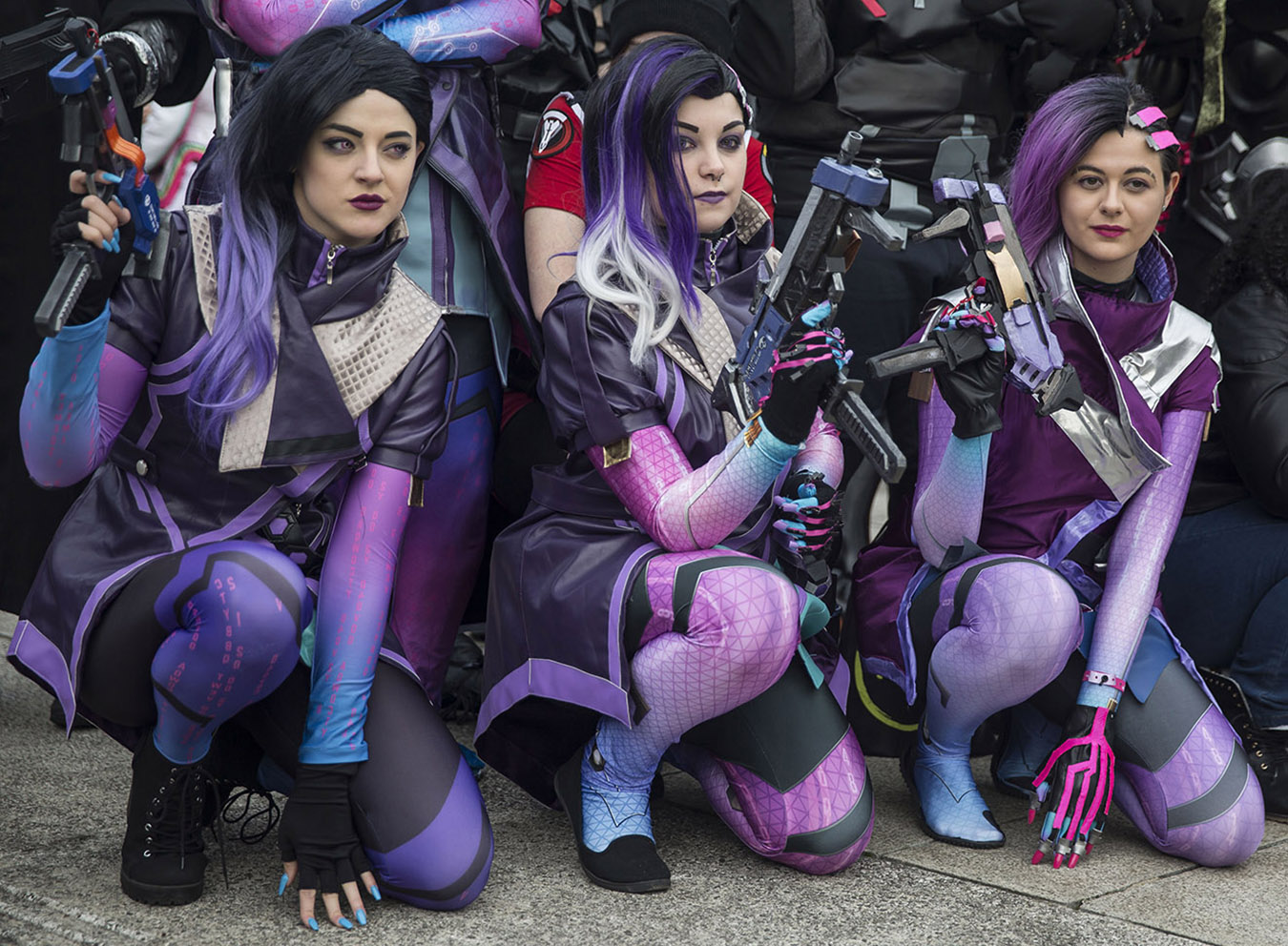 It was a great, bustling con as usual; the cosplay especially being a highlight this time round, having an overall higher standard in quality and being more “self-made”-focused than ever before. As always, MCM London Comic Con keeps becoming more popular and getting bigger by the next event, to the point where security checkpoints and guard-railing are being set up not only around the exterior of the ExCel Centre, but the surrounding area in general. Time will tell if the ExCel Centre, and MCM itself, can handle the surge in popularity. 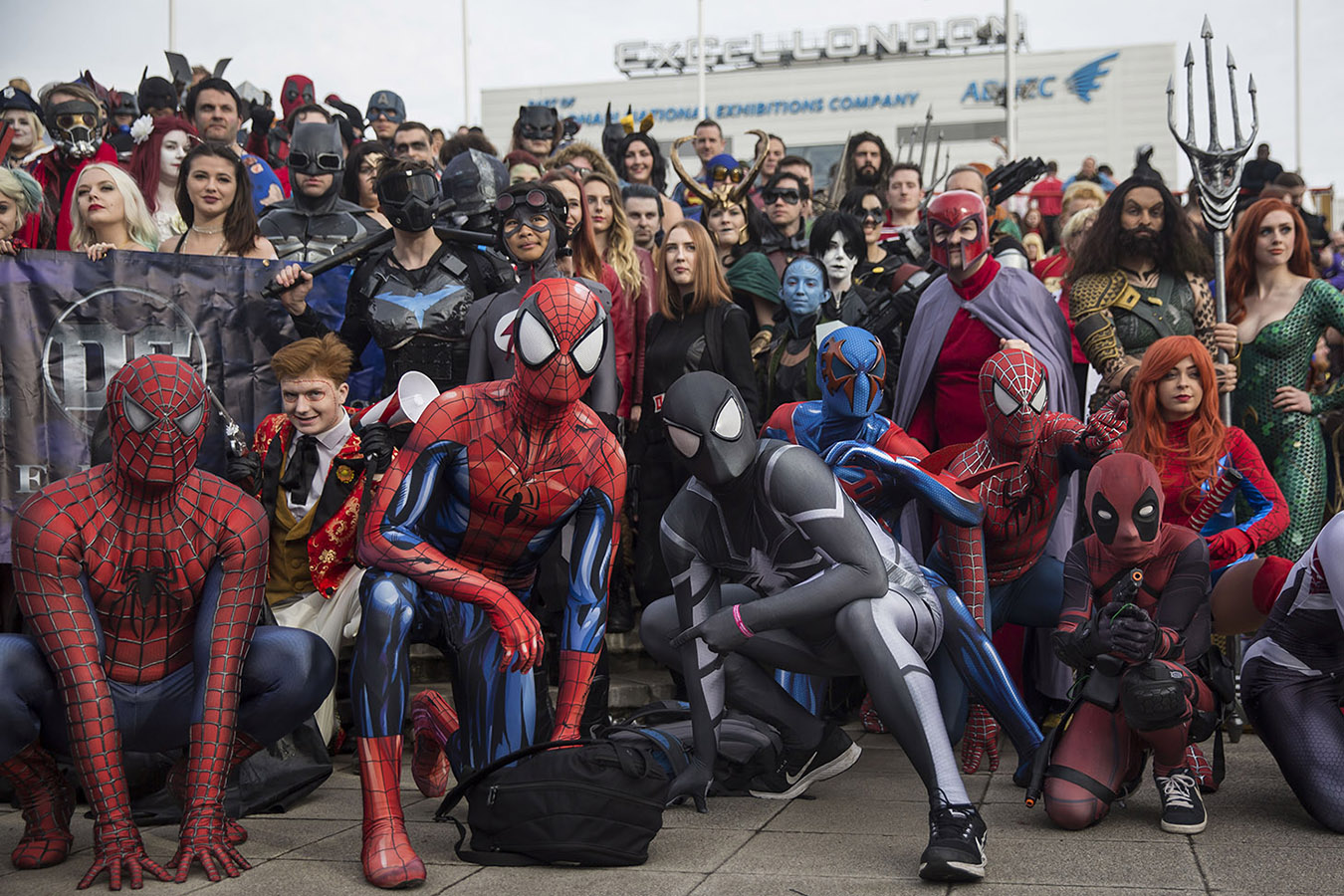