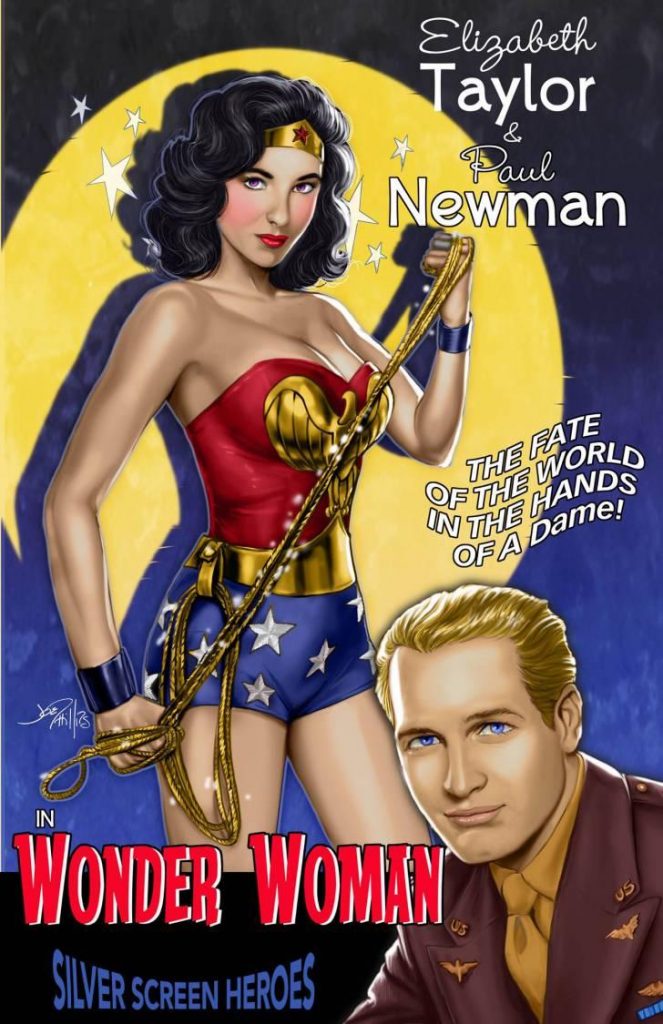 But what if the Golden Age of Super Hero Movies was also the Golden Age of Movies, period? (work with me on this one, Bunky…) What if, instead of Downey and Paltrow, Marvel Studios could cast Gable and Bergman? Marilyn Monroe as Power Girl? Yes, please! A Gregory Peck Superman squaring off against Yul Brynner’s Lex Luthor? We are So. There.

So, too, was artist Joe Phillips, who appears to have as much joint affection for comics and 1930’s and 40’s flicks as we do, and dreamed up this whole silver screen super hero Shangri-La in the first place. Next he memorialized the whole deal in a series of vintage style movie posters that not only absolutely nailed the casting, but the art and typography of the era as well: 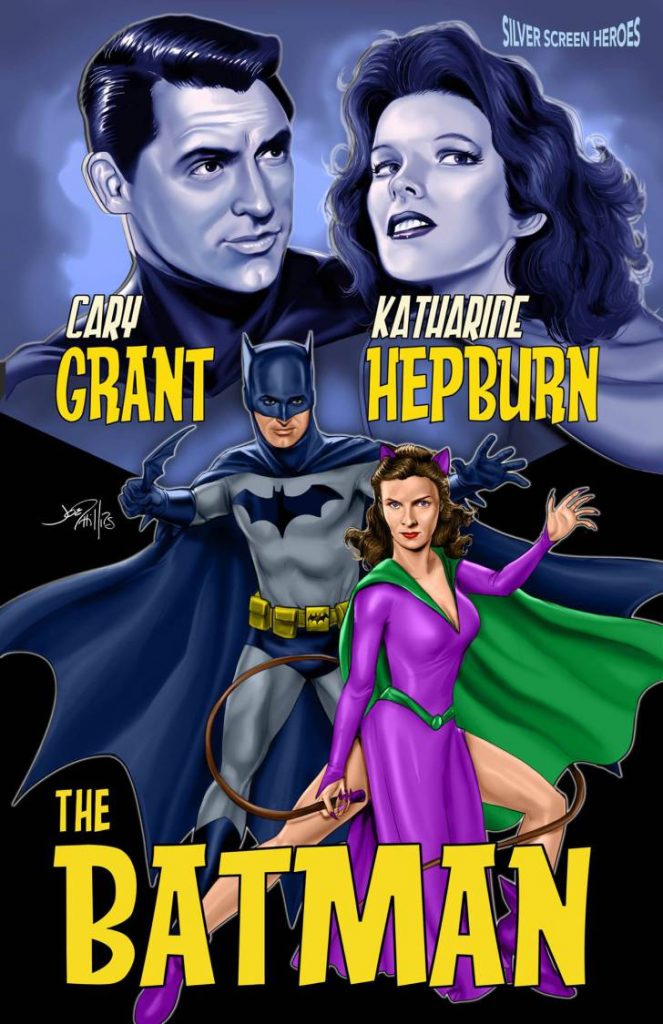 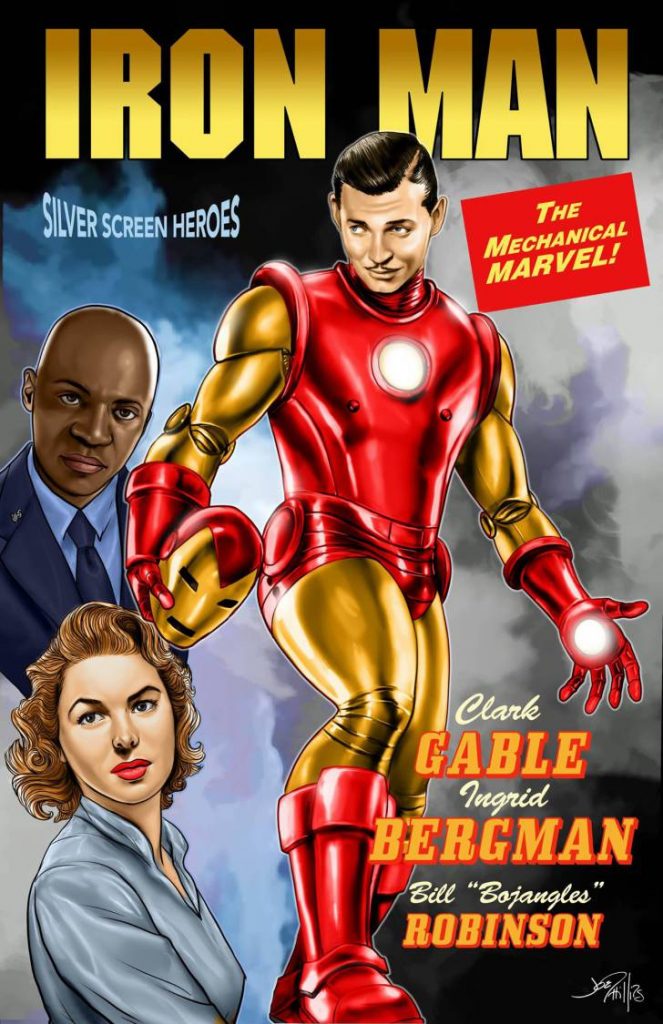 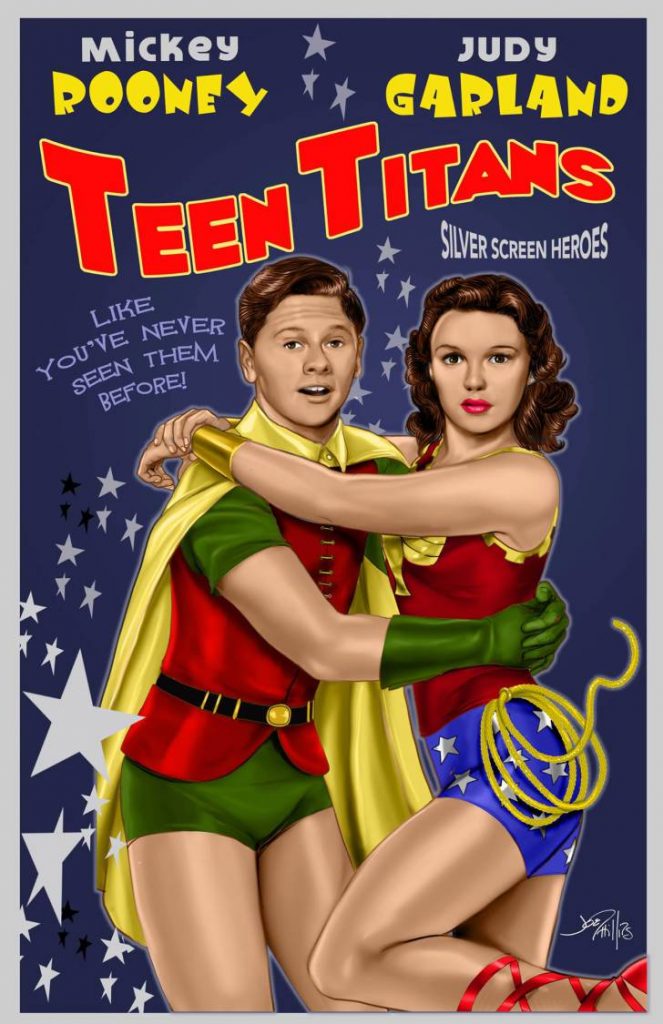 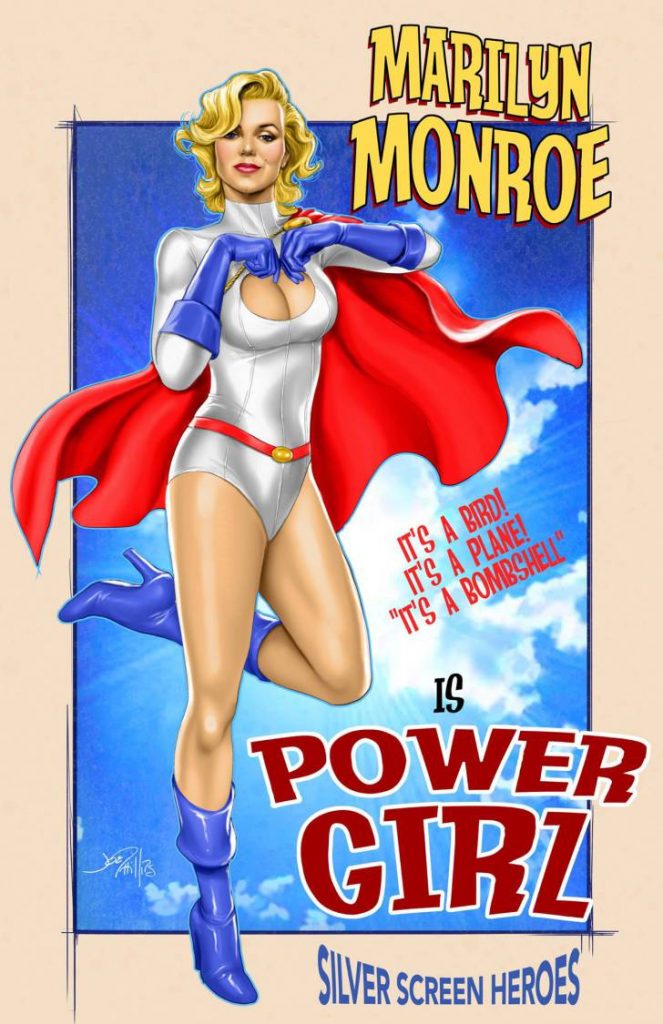 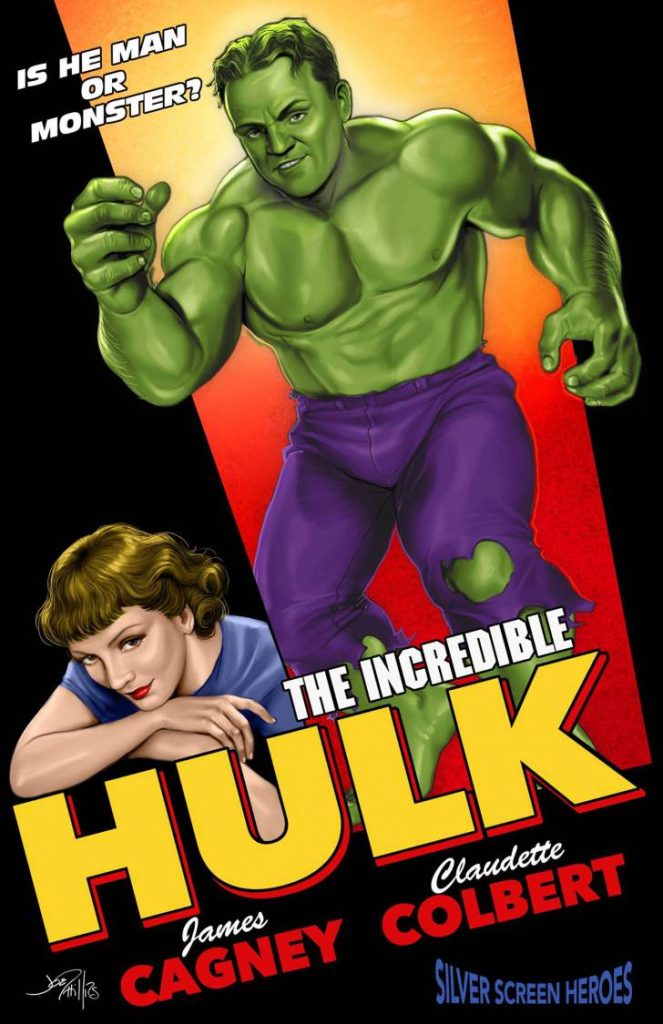 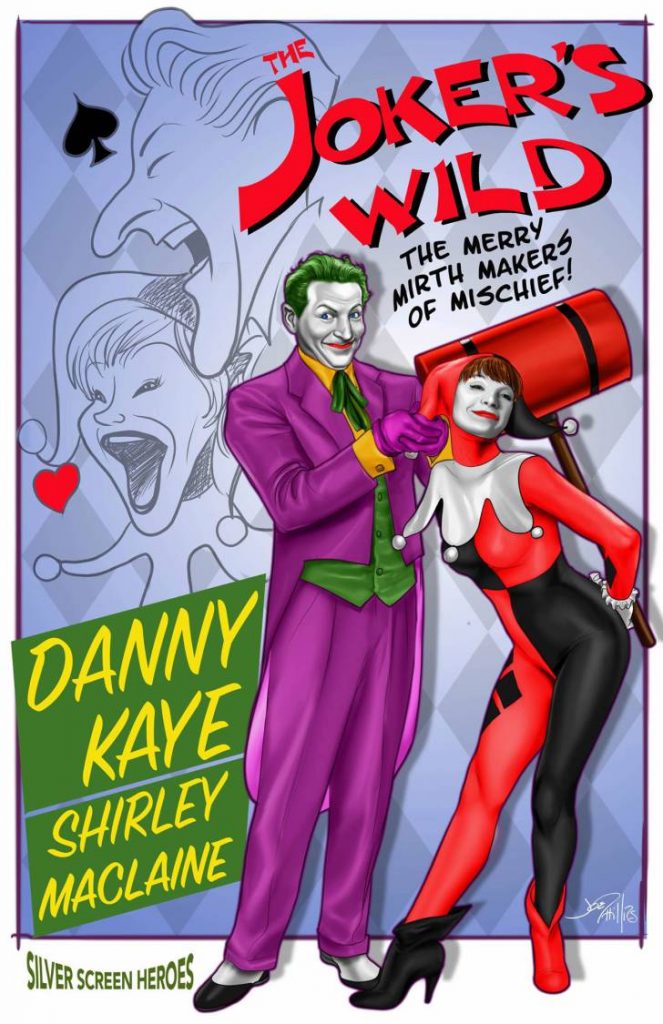 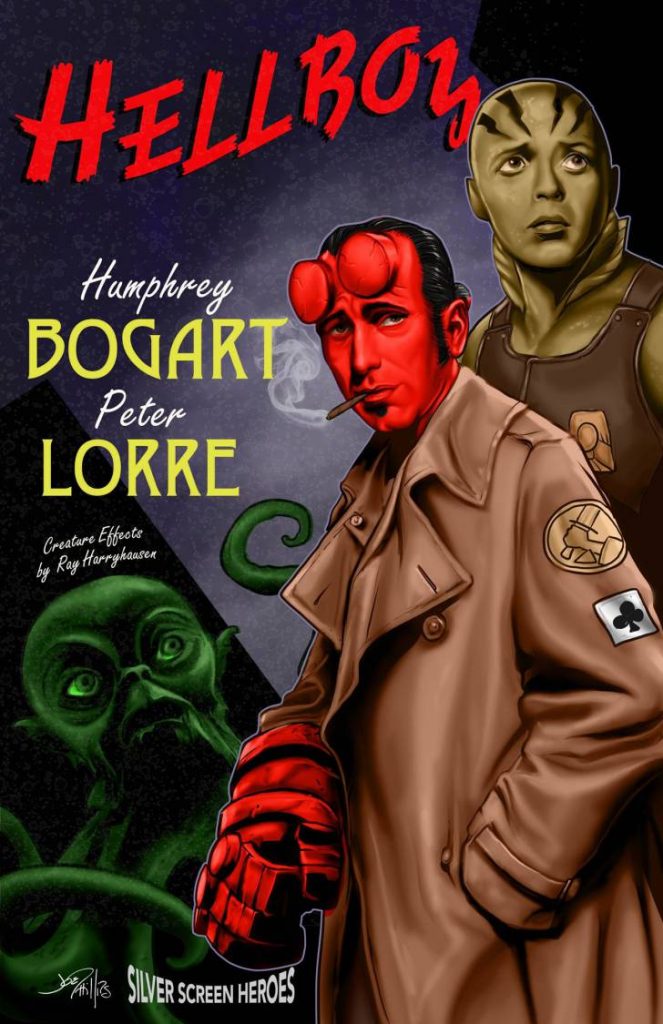 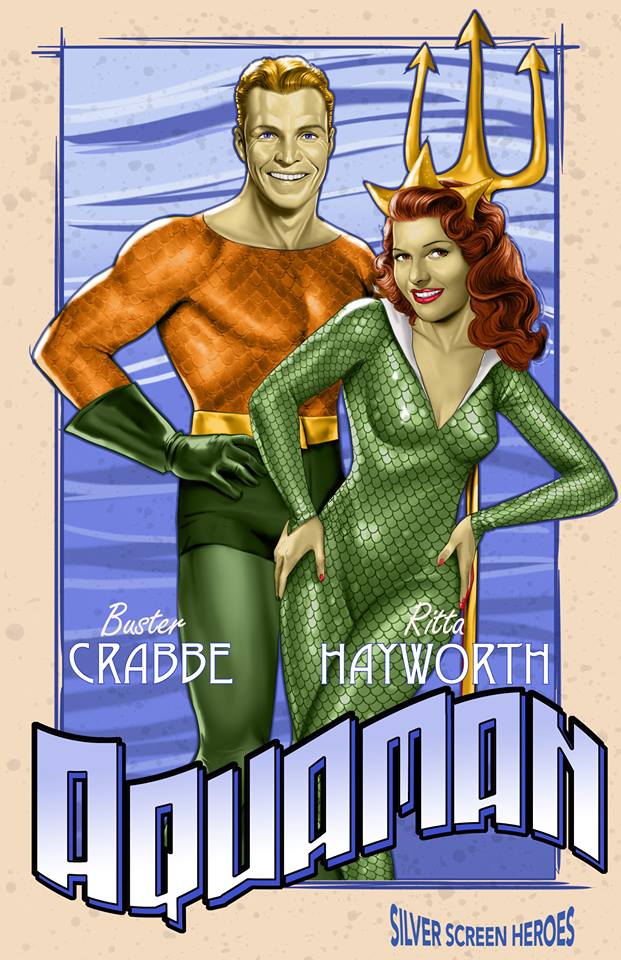 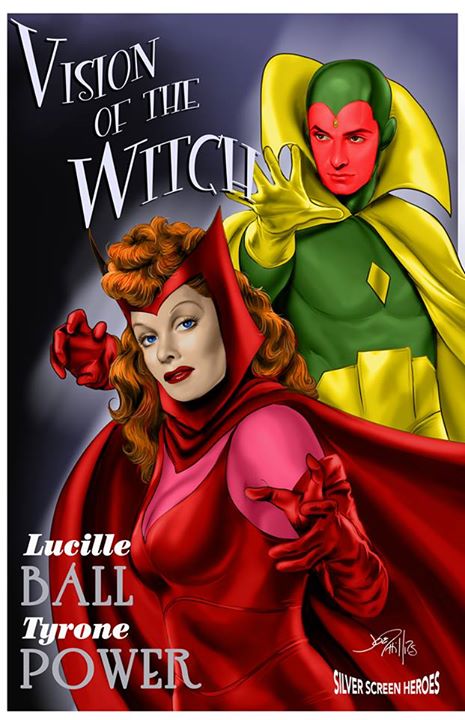